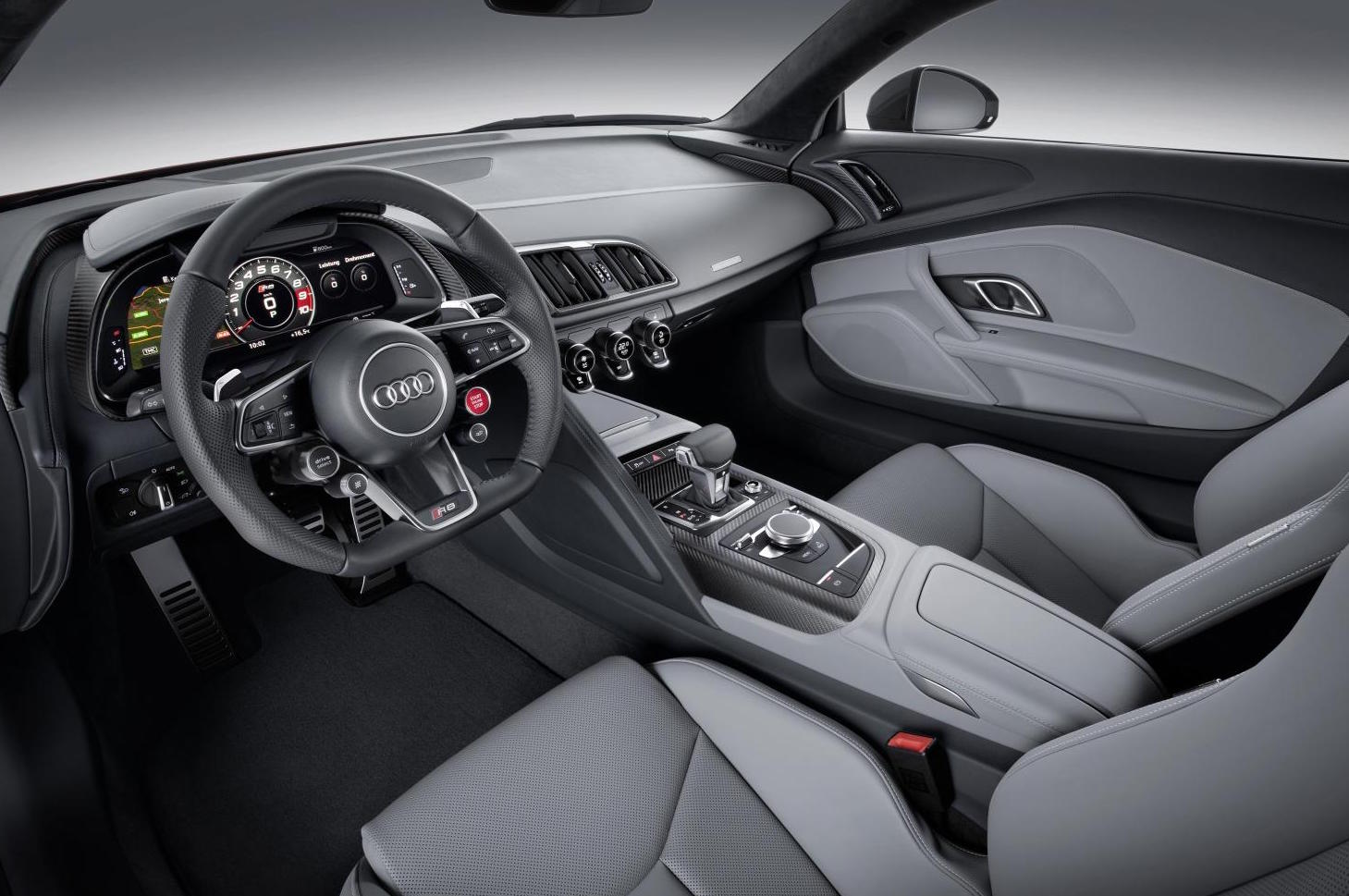 Sure, the exterior of a car is the first thing that people see.

But the inside can be where designers go a little wild. There have been some incredible cockpits over the years, which is why we’ve picked 10 of the best. 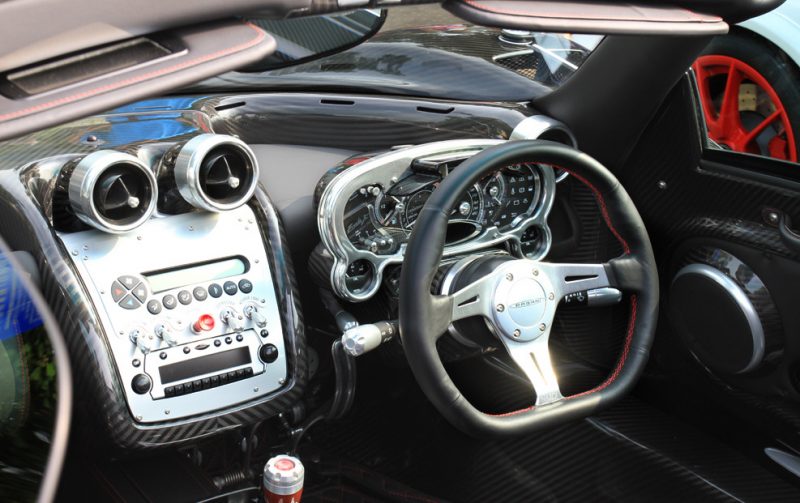 The Zonda has one dreamy interior, even on the early cars. There’s plenty of carbon fibre and a nice upright steering wheel that appears to be just the right size. 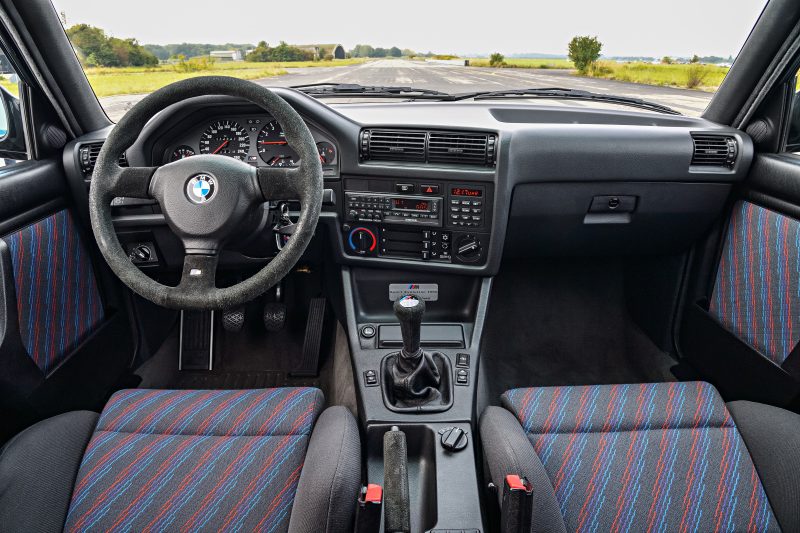 The E30 M3’s cabin is a triumph of styling and substance. It’s got the driving position spot-on. And it’s stripy. Who doesn’t love stripes? 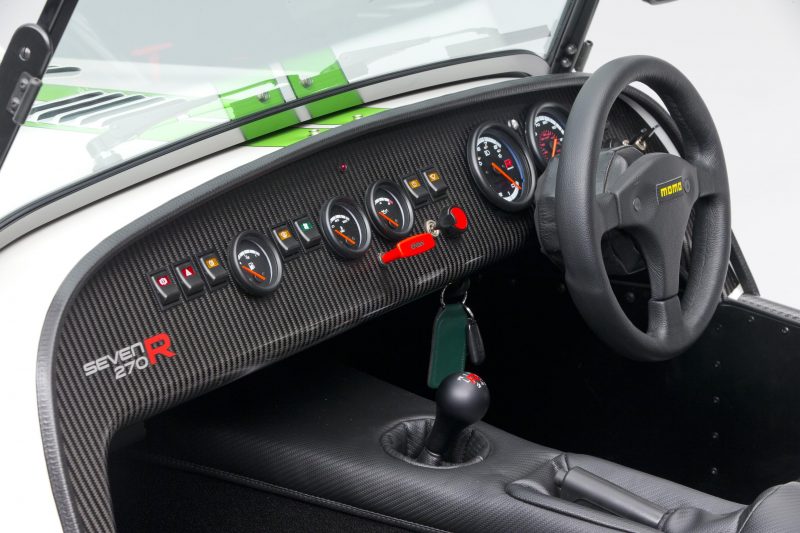 We’re going a little out there with this one, as we know that the Caterham’s cabin is a little too cramped for some. However, it’s one of the most simplistic – and best – cockpits on the market today, and doesn’t distract from the sheer joy of driving one of these little cars. 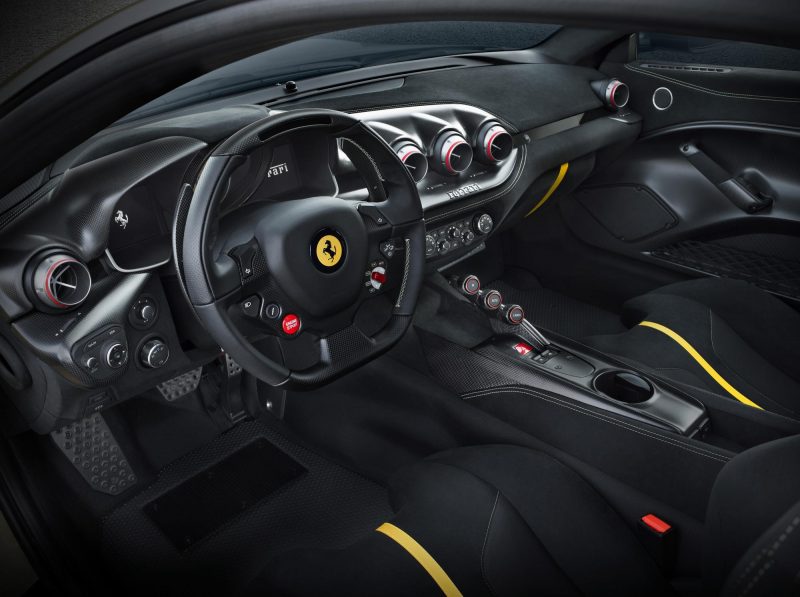 The F12 tdf’s interior means business. That’s a good thing, as it’s placed inside a seriously fast car. It also incorporates Ferrari’s elegant steering wheel, which incorporates all of the car’s major controls for the indicators and wipers, operated through buttons mounted on the front.

The 280SL Pagoda’s interior is one of the prettiest ever made. Built from 1963 to 1971, it was a very expensive car for the time. However, the interior lived up to the price tag, as it used plenty of leather, metal and wood.

The Aventador has a interior that looks more like a fighter pilot’s cockpit than a car’s cabin. We put that mainly down to the red starter button and the futuristic dials in front of the driver. 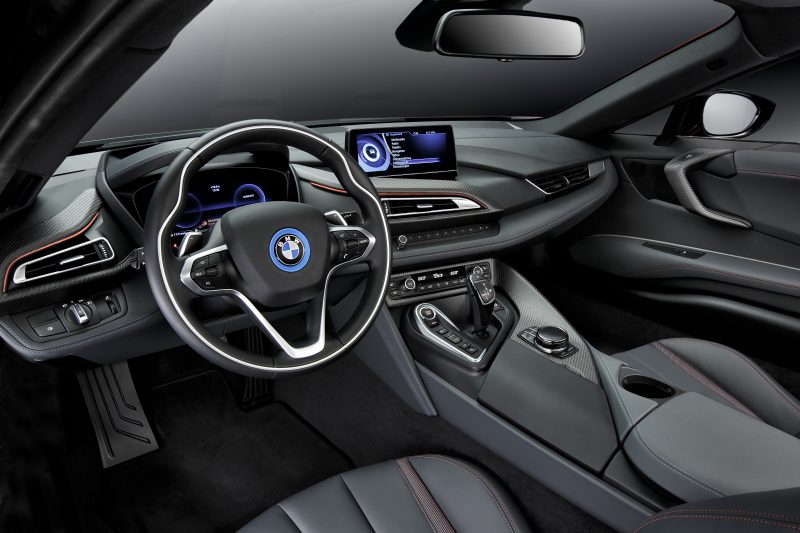 The i8 is a modern-day sports car, able to deliver amazing performance and excellent efficiency. It has also has one of the nicest cabins in the business, coming as a comfortable and futuristic place to sit. 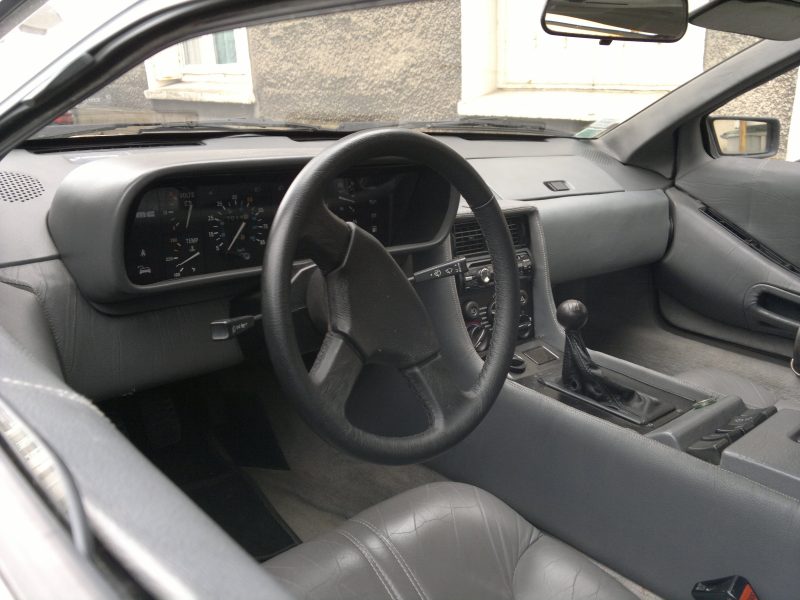 The DeLorean DMC12 is one of the most iconic cars ever built. Its interior is as much of an oddity as the car itself. For instance, did you know that the horn is on the end of the indicator stalk, like a classic car? Bet you didn’t. 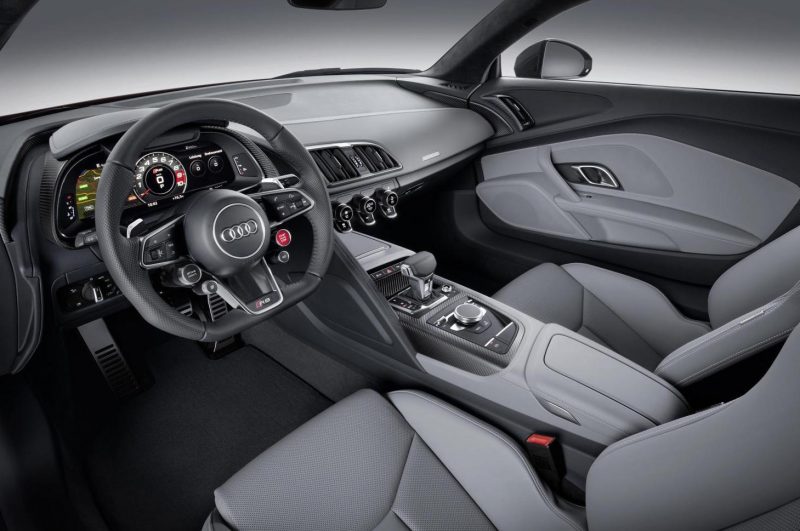 The R8’s interior is a triumph of form and function. Okay, it might be a little drab, but it has one of the best driving positions going. Plus, it’s got a big red engine start button on the wheel, and who doesn’t like that? 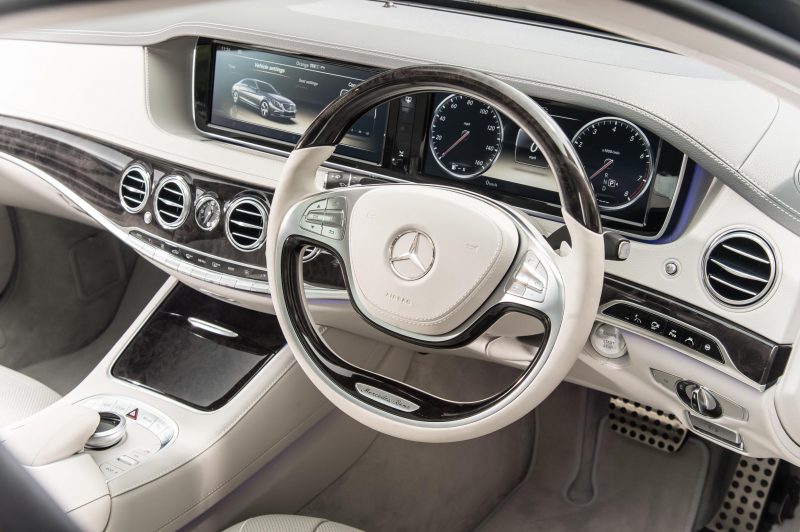 What do you think of our list? If you’ve got any suggestions, let us know in the comments.