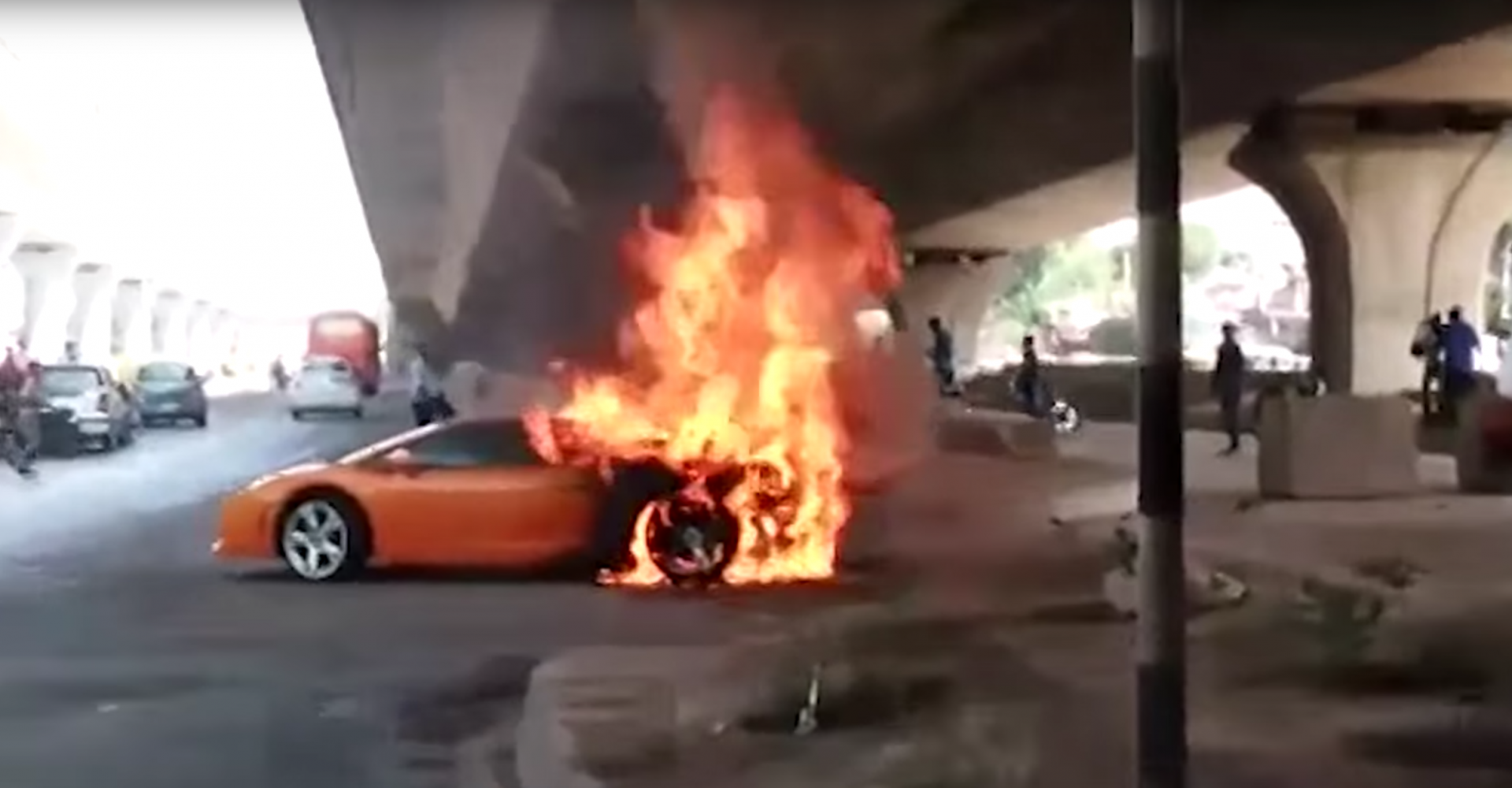 Sometimes, cars from some manufacturers catch fire more than others. Just ask a certain British manufacturer that shares its name with a certain south London Underground station – it’ll be able to tell you all about it.

Given recent events, we got to thinking what other cars have been known to spontaneously combust. So here are 10 that have, at times, left their owners feeling rather hot under the collar. We’ve also found some videos – but be warned, a few contain adult language.

Ah yes, the Corsa. Subject of such prime-time television shows as BBC One’s Watchdog, and probably a few others. The Corsa found itself on the programme earlier this week after a number of owners reported that their cars had burst into flames. Above is a video of an older one burning to a crisp.

Without wanting to sound like a scratched record, the second car on this list is also from Vauxhall. Yes, the Zafira B caused company execs to sweat after a number of them caught fire in recent years. (The vehicles, that is, not the execs.) Even the above ‘promotional’ video can’t quite spin the Zafira’s fiery nature in a positive manner.

A burning Ferrari is never something you actually want to see. Unfortunately, though, when the 458 was released, it did have a tendency to go up in flames, much to the anguish of the owners – not to mention every petrolhead around the world. Here’s a video of one doing its flamey thing in China.

According to this YouTuber, the 2007 Mini he was test-driving caught fire after a hazard light started flashing. Luckily, he was able to abandon the vehicle in a car park, where he captured the expensive bonfire on video.

The old Lamborghini Gallardo became notorious for bursting into flames for no apparent reason. While they are no longer in production, anyone considering buying one on the used market should view the above video as a cautionary tale.

Porsche had a few problems with this GT3 when it was released, chief among which was the fact that a large number of them caught fire, prompting the manufacturer to issue a recall. Even Richard Hammond had to give his back.

You wouldn’t expect an £800,000 car to catch fire, yet that’s exactly what the Zenvo ST1 did. On an episode of Top Gear, no less. We wonder how the above clip affected the Danish manufacturer’s sales

A couple of years ago, a prototype version of the Caparo T1 caught fire while Fifth Gear’s Jason Plato was behind the wheel, leaving him with burns to his neck, face and hands. Luckily he was OK, but it doesn’t make the Caparo any less scary.

Ferrari Enzos are worth a pretty penny. So if yours went up in flames, you’d understandably be more than a little annoyed. We hate to think how the owner of this Enzo felt. Word on the street is this was the 16th Enzo to go up in smoke. Whether that’s reliable information or not, we’re not too sure.

Lamborghinis are angry cars by nature, and it seems the Aventador is the angriest of them all. Multiple videos show these V12 monsters spitting flames from their exhausts, but if you aren’t careful the above could happen…