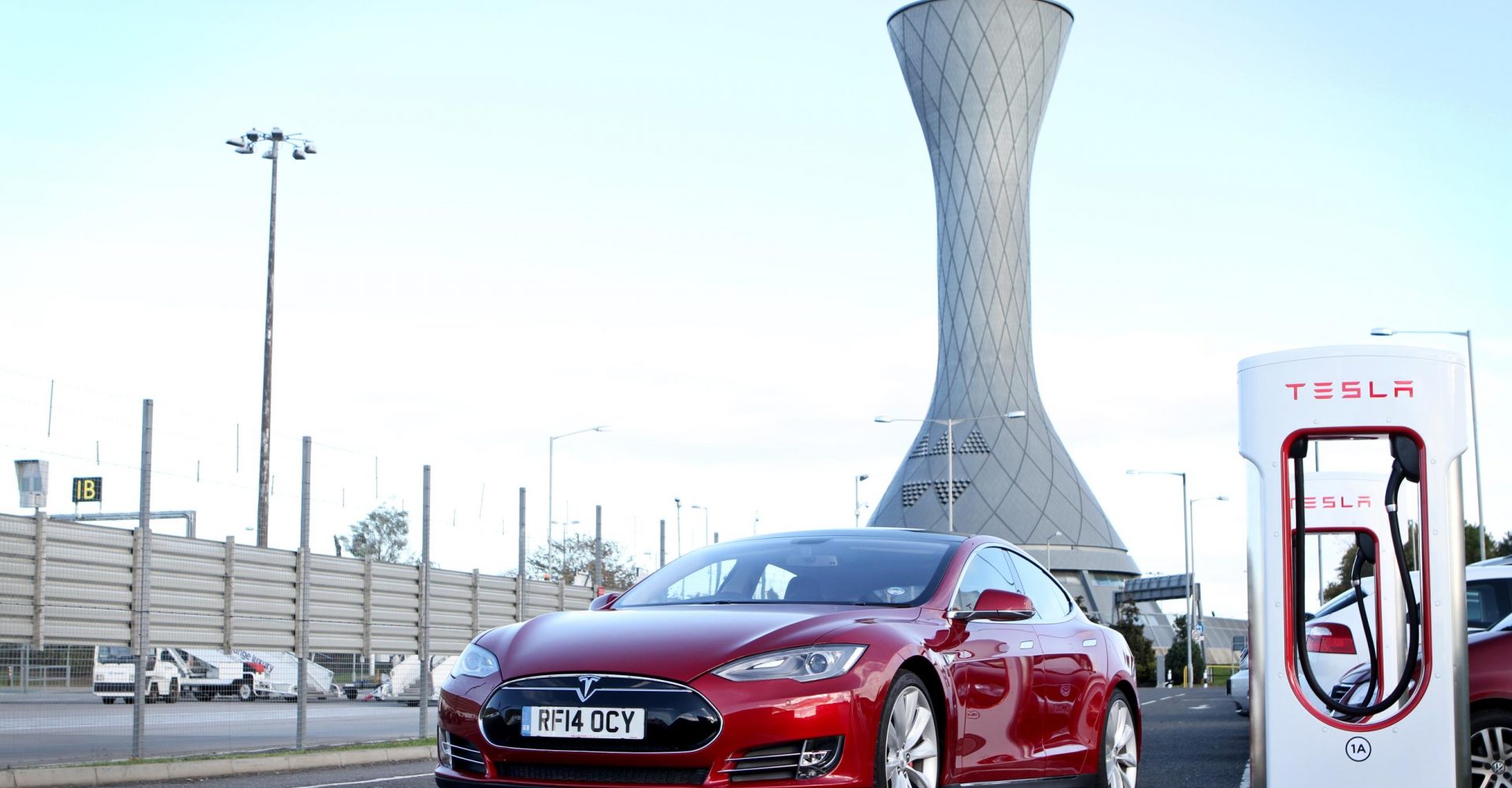 The motoring world is quickly turning electric, with increasing numbers of drivers heading into showrooms to get their hands on an electric-powered car.

However, there are quite a few myths associated with running an electric car. With the technology still very much in its early stages, there are various aspects of electric vehicle ownership that people are unclear about. Here, we bust the biggest myths around.

1. You can’t boil the kettle while charging an electric car 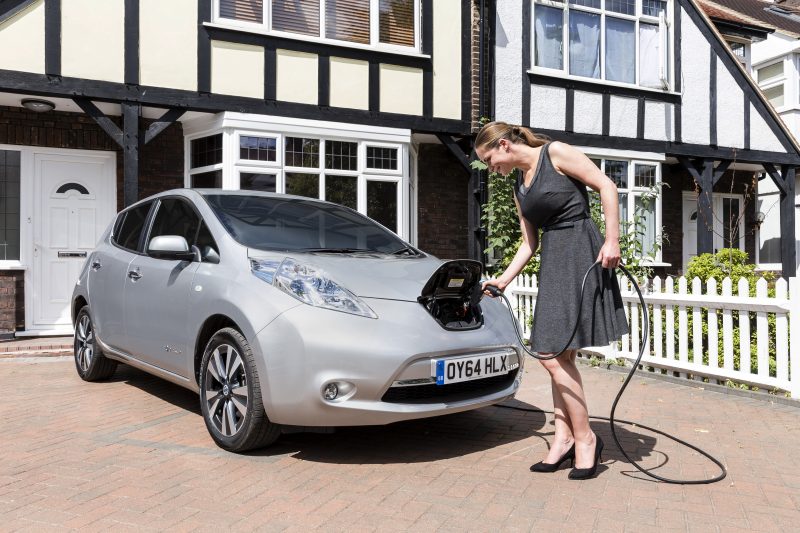 A National Grid report warned last year that home networks might struggle to cope with high capacity car charging. While this is theoretically true, EV owners with a low capacity home network wouldn’t have a high capacity charger, meaning that there’s little chance of the network being overloaded by domestic appliances.

2. EVs are more expensive than petrol and diesel cars 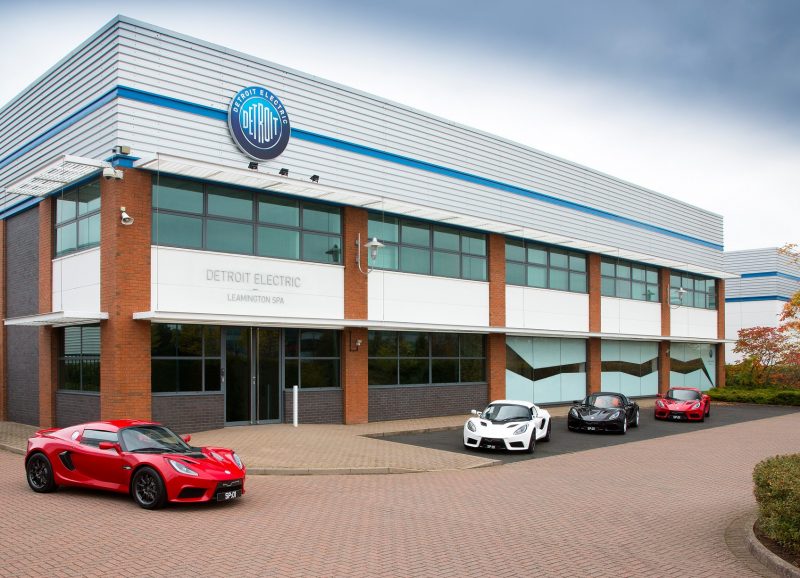 While it’s generally true that the base price of an EV will be a bit more expensive, manufacturers make up for this by offering a generous specification so that once you’ve taken the government’s £4,500 zero-emission vehicle grant into account, they’re actually a pretty good deal, and that’s before you even look at the low running costs.

What’s more, as EV technology becomes more prevalent, R&D costs will be more evenly spread across manufacturer fleets, so the cost of EVs will come down – the new Nissan Leaf starts at £1,500 less than the old one, for example.

3. They’re more likely to catch fire in a crash 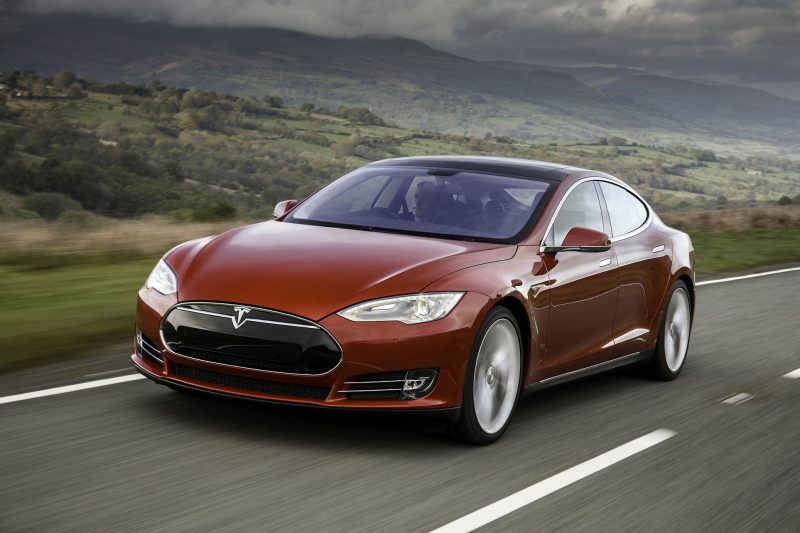 Many people have voiced concerns about crash safety with electric cars. It was largely driven by a couple of high-profile Tesla Model S fires in 2013. The EV maker upgraded its underbody battery pack protection in 2014 but also noted that the odds of fires in its cars were “five times lower than those of an average gasoline car”.

4. You can’t drive them in car washes or when it’s raining 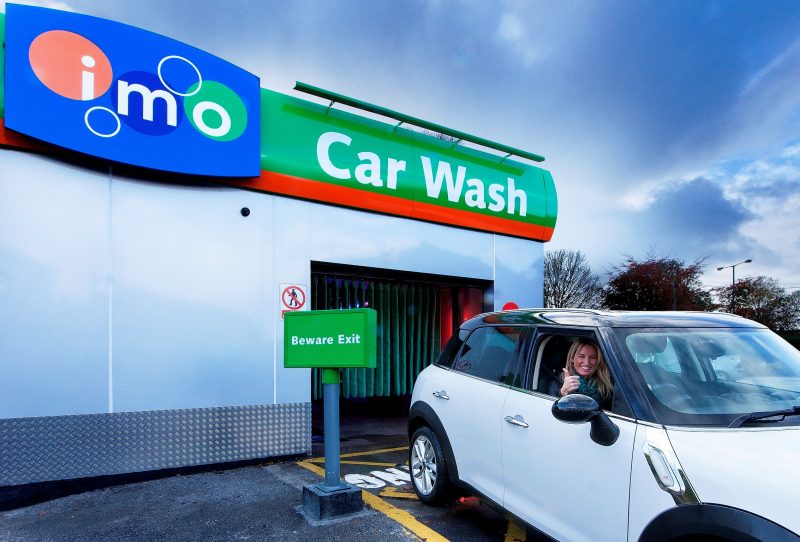 We all know water and electricity don’t mix. That’s why manufacturers are really careful to seal all of the electrified components to make sure there aren’t any problems when driving through puddles or charging in the rain. And if you couldn’t even wash your car there would be a lot more dirty EVs on the road than there are! 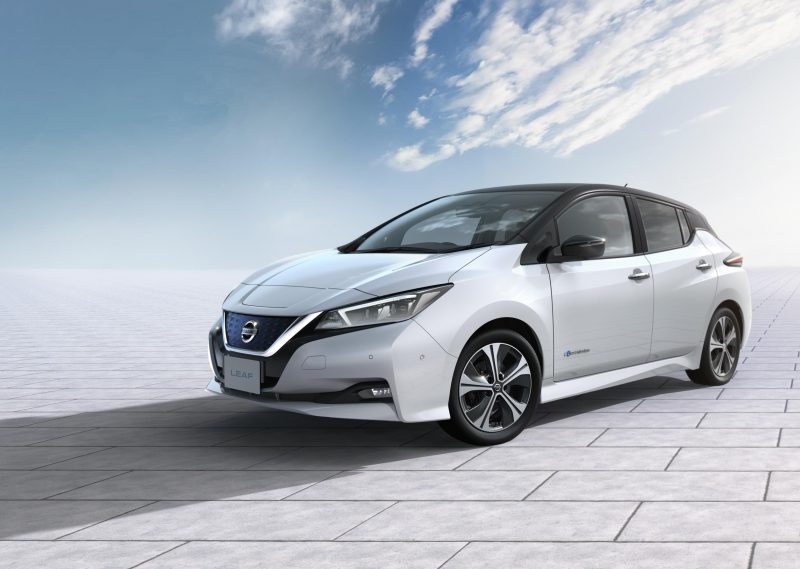 That may have been the case a few years ago, but now most electric vehicles have a range in excess of 150 miles, with 200 miles quickly becoming the norm. With the average journey less than nine miles, that’s more than enough for most trips.

6. There’s nowhere to charge them 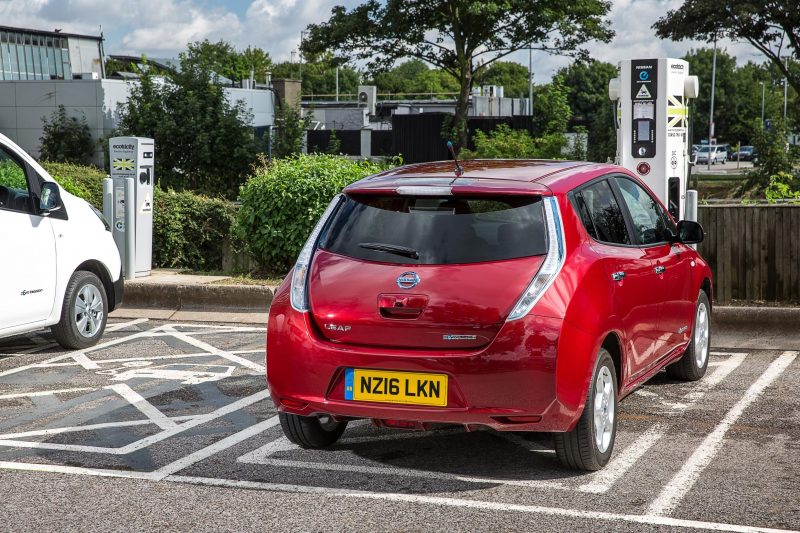 Fear of running out of electricity is known as ‘range anxiety’. Long trips do require a bit more planning as you can’t rely on charging points cropping up as regularly as fuel stations, but charge point locator Zap Map indicates there are almost 15,000 connectors at more than 5,000 locations in the UK, with more added all the time.

And charging doesn’t take as long as you might think, either. Rapid chargers can provide 80 per cent of charge in about 30 minutes. 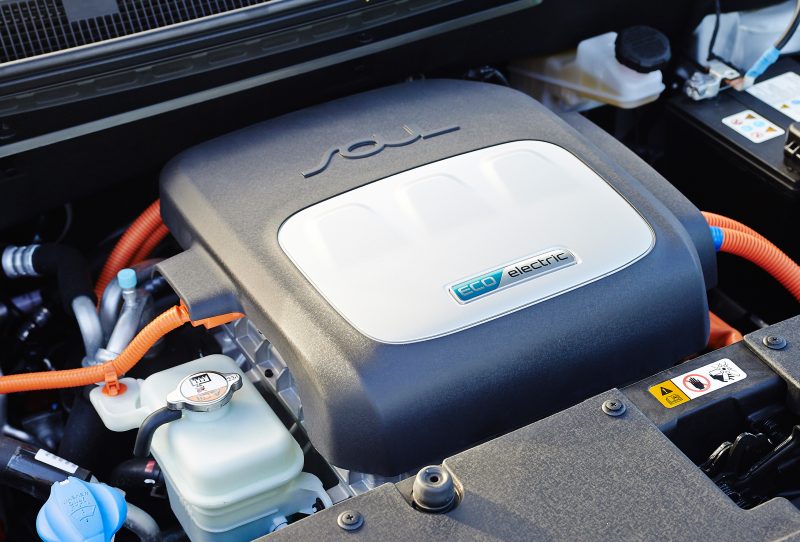 While it’s true that batteries have a finite life, most manufacturers allow you to lease the battery for a monthly fee and will replace it for free when needed. Others offer warranties to cover any unexpected replacements, with five- to eight-year cover the norm.

8. EVs are less environmentally friendly across their life cycle 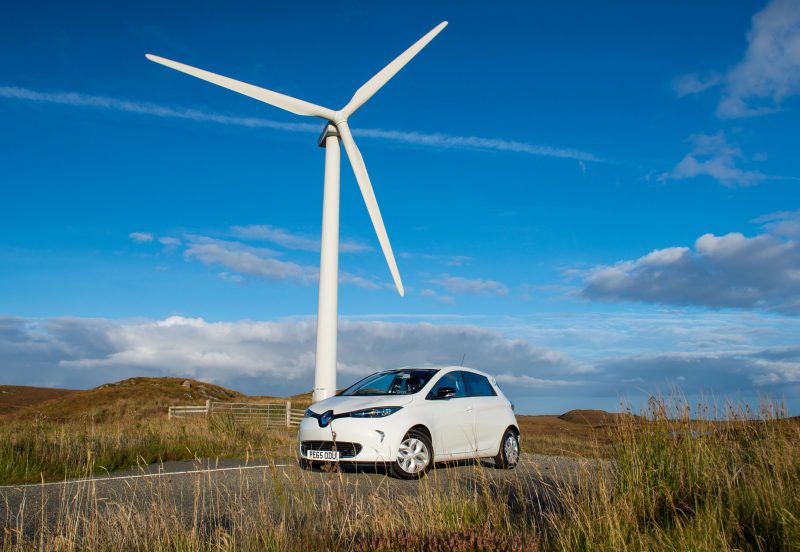 It’s true that the high energy required to build an electric car can make it less environmentally friendly to produce than a traditionally fuelled car. However, once on the road, a Norwegian study quoted by the BBC estimates an EV is about 10 per cent better over its life cycle – and as the UK turns more towards eco-friendly energy production for the grid, that’ll continue to improve.

Currently, it is estimated that just five per cent of lithium-ion batteries in the EU are recycled, with most hidden in consumer electronics. The EV boom has encouraged lateral thinking, with companies taking used EV batteries for use elsewhere, such as home energy storage. 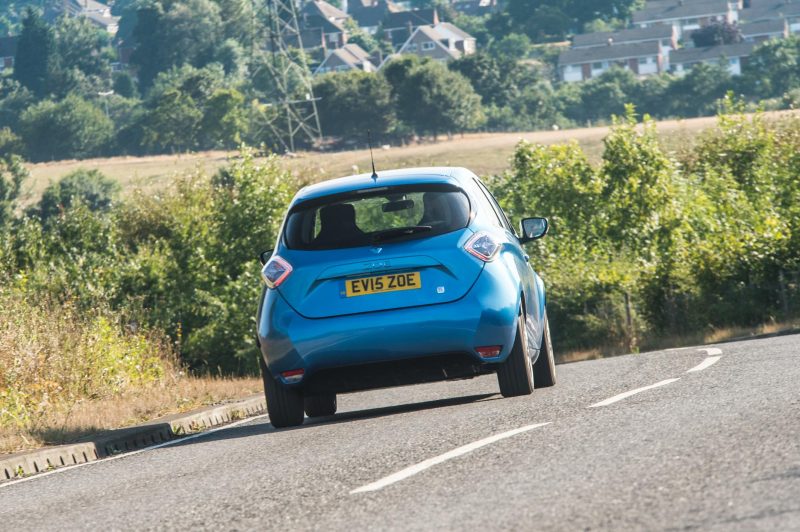 If the thought of an electric vehicle conjures up images of a milk float and mobility scooter, you need to get with the times! Modern electric cars can be genuinely fun to drive, particularly thanks to the high-torque motors, which make acceleration brisk.

Tesla takes this to extremes with its Model S, which can go from 0-60mph in less than three seconds – that puts it on a par with the new McLaren Senna supercar, with its petrol-powered twin-turbo V8.