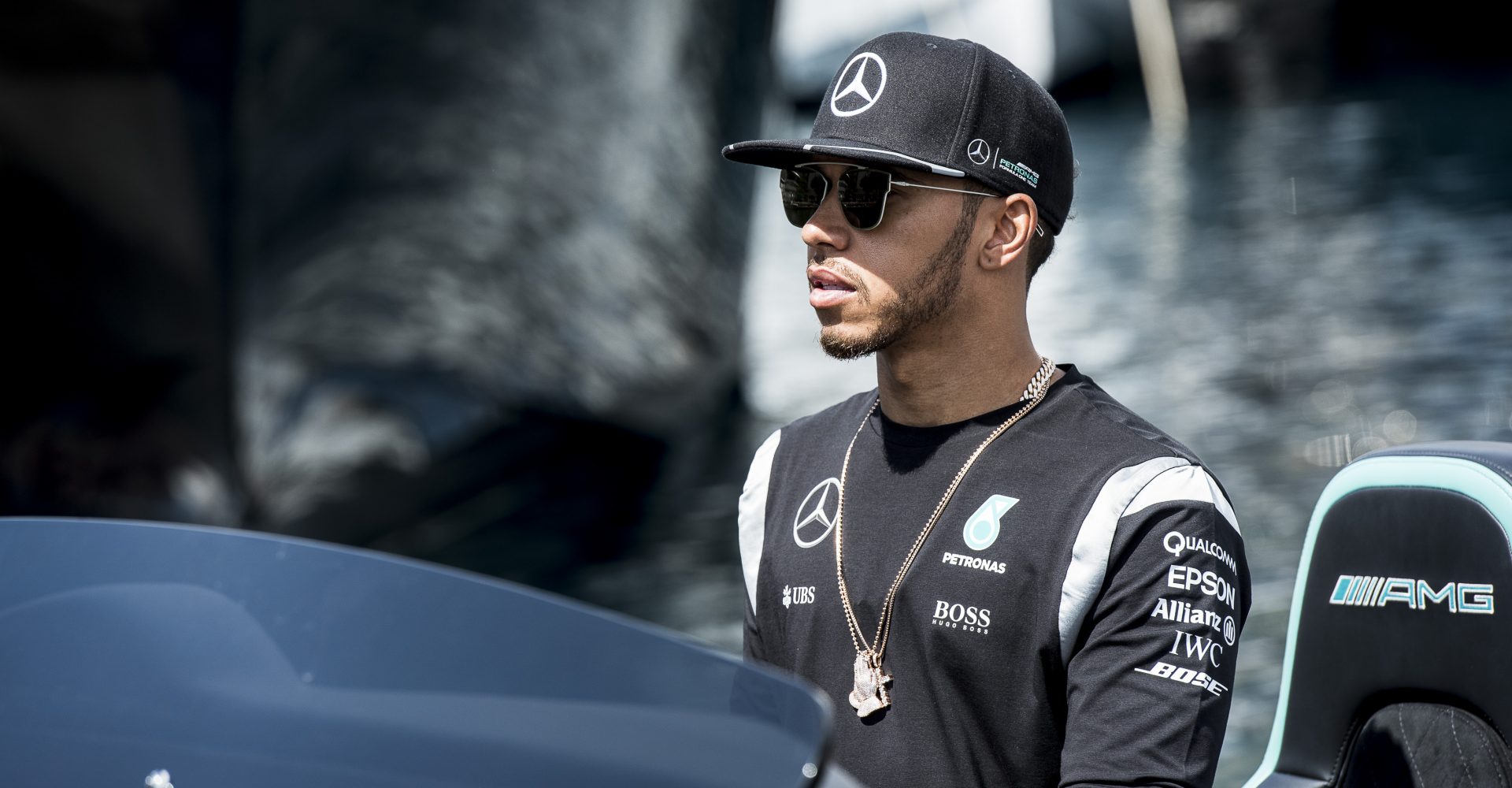 Earlier this week we were among a small group of journalists who were given the chance to chat with F1 champion Lewis Hamilton at the launch of the new Mercedes-AMG GT R.

Here’s what we learned about his views on road cars, racing outside F1 and gaining an inch…

He wouldn’t drive any other series than F1 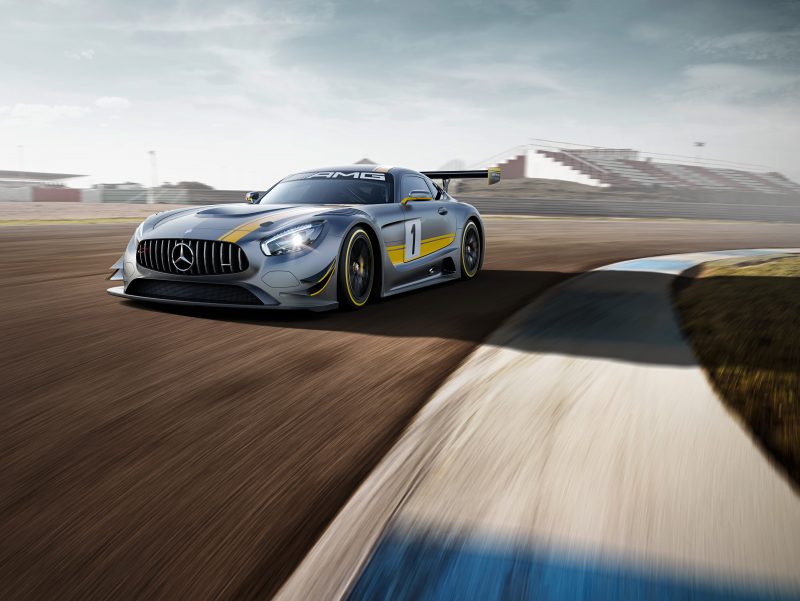 On the subject of racing in something like the Nurburgring 24-hour race, he said “I like that I can take [the AMG GT R] around the Nurburgring and have as much fun, but I don’t really have any desire to race anything else. The problem is, once you come out of F1, everything else is a step down.”

At 31 years old, though, he acknowledges he’s heading towards the end of his career, saying: “That might change. I’ve been driving since I was eight years old, so when I stop racing I’m probably going to have massive withdrawal and want to drive something…” 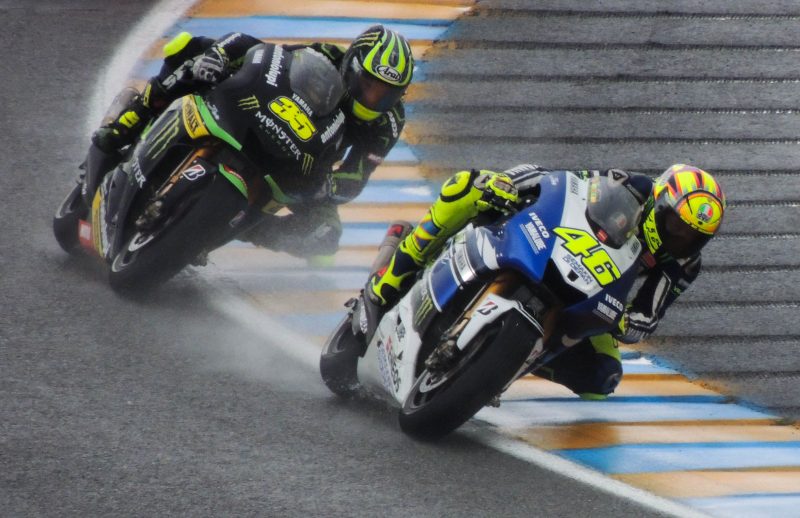 Although no car racing appeals to Hamilton, he does say he’d like to have a go in MotoGP, because even riding his bike on the motorway is scary, “so imagine what it must be like at the speeds those guys are going.”

On the subject of danger and improving safety, he says: “One of the exciting factors is when we get in that car and we know the danger factor is there. When I see Niki [Lauda], he’s just awesome, he’s a legend, he drove in a time when people were dying often. Obviously we’ve lost a couple of drivers in the last few years…I think it is important for us in the sport to always be considering [safety] and always be working on it, but I hope the danger’s always going to be there, because otherwise anyone could do it.”

His garage might be full of luxury motors, but he rarely drives them, preferring to keep the mileage low and the value appreciating.

Instead of driving, “I usually ride my motorbike. Sometimes if I get home and I want to unwind I might take the car out, but I want to keep the mileage low on all my cars! So I don’t ever really go that far.” 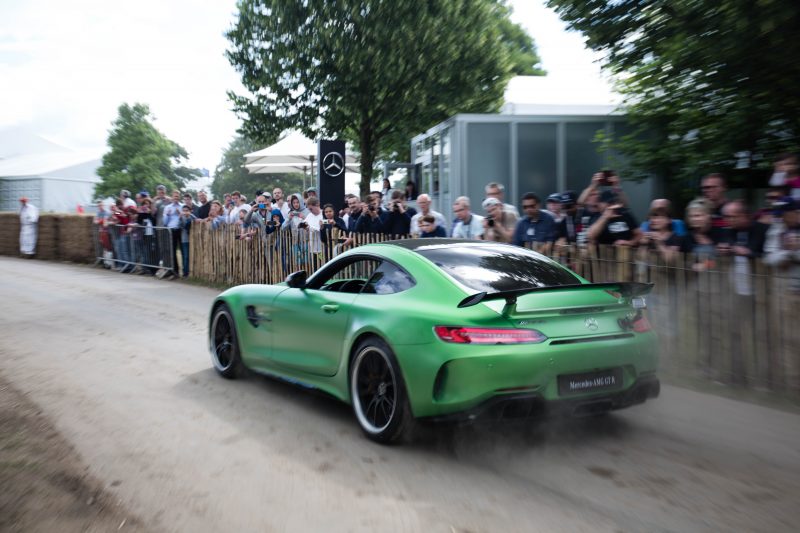 For someone who has a reputation for speaking his mind, Hamilton portrays a calm aura and claims his years in racing have matured him.

He said: “Age, I’m sure, has helped, but as you grow with the team… you realise your place in the team, you know, what I say to the camera is what the guys back at the factory hear me say, and you realise that you’re affecting all of those people with the things you say, so I’m conscious of those things.”

In a sign of the relaxed maturity we rarely see from him during race weekends, saying it’s important to keep perspective when you have a technical fault that’s out of your hands.

His engine has 508 different settings 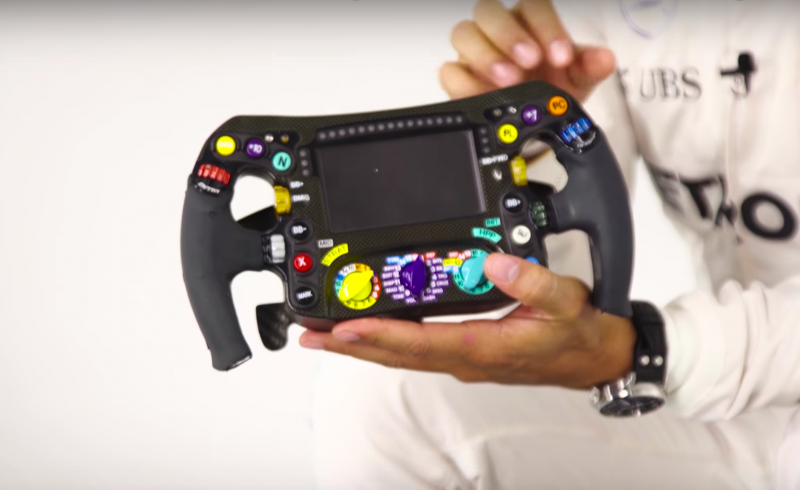 Hamilton had a tough time in Baku earlier this month after his team put him in the wrong engine setting. Team radio rules didn’t let them tell him how to fix it, which prompted a discussion about F1’s regulations.

He acknowledged having fast, technical racing that’s also exciting is a difficult balance to find, but said: “It’s insane how much stuff we have to study… The problem is they’ve made the cars so technical. On my engine switches that I have, one is just one to 14, and the other is one to 14, but in each of those settings is another 10 options.”

He does what he likes 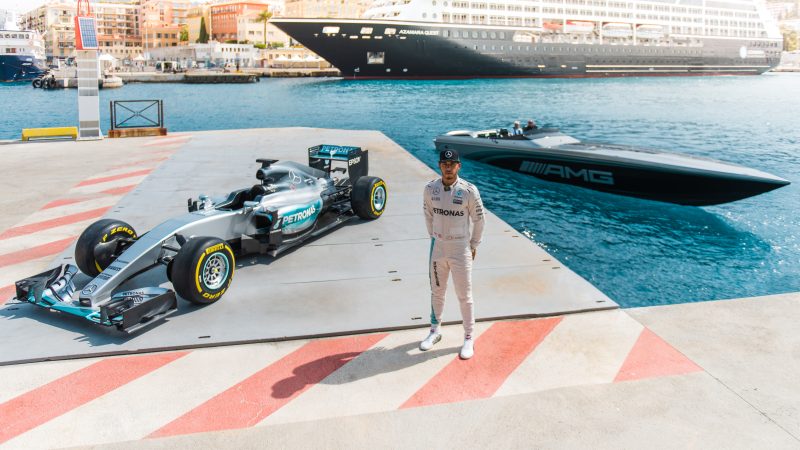 Away from the paddock, Hamilton has grown a reputation for enjoying a celebrity lifestyle, and has been seen having fun on jet skis on holiday.

Does the team tell him to reign in his extra-curricular activities? “When I was at McLaren I said ‘these are the things I like to do, just so you’re aware’ and when I joined this team I already told them ‘these are the things I do, I’m not gonna stop!’ You know, I’m conscious, I never want to watch someone else drive my car, so I try to be as sensible as I can whilst having fun, which isn’t always the easiest balance.”

“When I had a girlfriend I’d be like ‘I’m taking one of my girls out, you can stay here or come if you want, but you’re second when it comes to [my cars]!”

It’d be interesting to see what Kimi Raikkonen thinks of that quote. After Lewis Hamilton said winning his first race was better than sex, Kimi said: “Maybe he never had sex.”

He wants to be a development driver 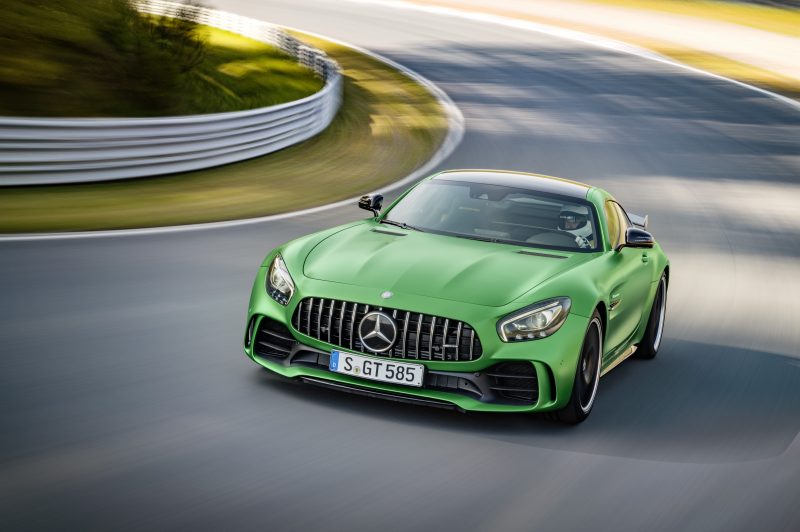 “I was talking to Tobias [Moers, AMG boss] and I was like ‘you’ve got all this Formula 1 technology and you have the Formula 1 world champion driving your car – utilise that!”

With all his experience behind the wheel, Hamilton clearly sounds frustrated when he describes wanting to change things about cars when he drives them. To get around that, the three-time world champion wants to do a “limited edition series, which I can test, which I can setup and be hands-on with the design.” 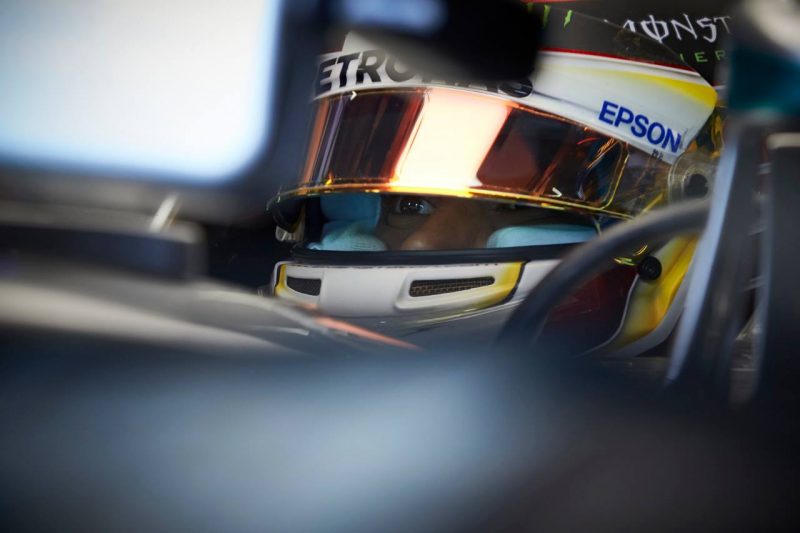 The g forces Formula 1 drivers have to endure can exceed five times their body weight, so holding your head steady takes a lot of work.

Despite having driven GP2 cars and having spent time in the gym, “when I first got to Formula 1, in the first couple of months of testing, my neck grew an inch…To do two days in a row, 120 laps, I couldn’t hold my head up.”

Still think you’ve got what it takes to be a Formula 1 driver?!