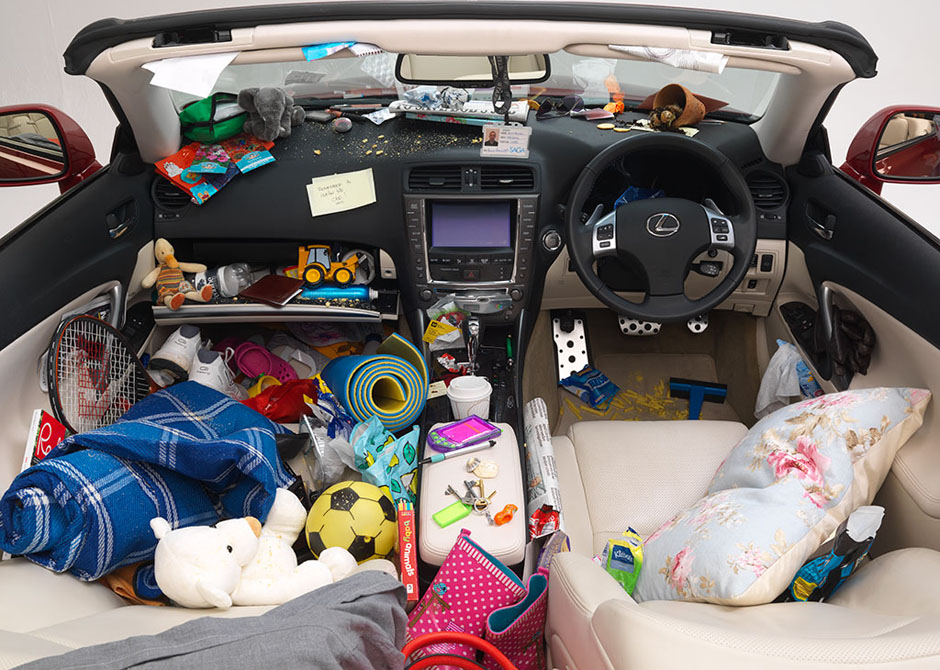 Cleaning your car can be an enjoyable weekend activity for some petrolheads and a chore for the not-so-enthusiastic. But whoever you are, you really don’t want to be scrubbing these off. Here’s our 10 of the worst, counting down from…

Remember when you thought buying that cheap 99p stick-on cup holder was a good idea for the morning commute? Remember the regret when you turned that sharp right and you found out that it was more a not-so-sticky cup holder? Yeah, so do we. Cleaning up the stain is no obstacle, but it’s the smell of stale coffee and  tea that will just want to make you leave the car on the hard shoulder and walk the rest of the way, have a cry, and come back after a long think.

We all love chocolate, right? Well, melted chocolate not so much. Especially when it’s caked on the carpet of your car. That’s enough to drive anyone up the wall. You can try all day to pick it out of the fibres but you know it’s not coming out without a fight.

Yes, you probably saw this one coming. And no, we are not being immature. (Well, maybe a little). Having a puppy or dog in general is awesome, but having one that isn’t potty-trained isn’t. Especially when they decide to do their ‘business’ en route to where the business should have been carried out. Oh, and just hope your dog doesn’t have a bad stomach or you’re REALLY in for it.

The thought of it makes us here at SuperUnleaded shudder. Trodden-in crisps. Ewwww! From the moment you hear the ‘crunch’ you’d better hope you have some time to set aside and some tweezers for those extra tiny little bits that you can only hope of getting out.

Hot summer days, windows down, music blaring, annoying the locals and a Mr Whippy the size of a rugby ball. Perfect, right? Yes, until Grandma steps out into the road without looking, forcing you to slam your brakes on, turning that Mr Whippy into a projectile intent on ruining you and your car’s day. The stuff is evil. It melts fast, gets everywhere, smells and – worst of all – goes sticky. Day = ruined. Thanks, Gran.

We all have that friend who packs such a large amount of food for a journey they could survive the apocalypse – and they always have crisps and dip. One way or another, that dip is going to end up everywhere. The worst part is the mess is always in conjunction with the trodden-in crisps. It’s a two-for-the-price-of-one!

Yeah, it just got a tad darker in here. But let’s be honest, being unfortunate enough to hit a bird mid-flight is something many motorists have done and it’s not nice.  What’s more, in addition to removing the dead bird, you also have the task of clearing up all its insides. Gross!

Has your car suddenly turned into a teenager and gained a ripe smell that wasn’t there before? Probably not, as the smell is more likely to be food that you forgot about a long time ago. Fruit is usually the main culprit, and whether it’s that apple you left in your glove compartment at the turn of the new millennium or that banana skin in the door cubby hole, it’s going to stink. And let’s face it, who wants to pick that up? Definitely not us.

The beach. What a lovely location for a day out. That is, until you all pile back in the car and sand you brought back with you infiltrates every single nook and cranny of your lovely sparkling vehicle. But hard as you might try, it will never, ever leave. You can try to get rid of it but your best bet is to just accept that it’s there.

We hope we didn’t make it too obvious, but it doesn’t get much worse, does it? One of the disadvantages of getting your driving licence is ferrying your drunk friends around, and in every group of them there’s always one who pukes – the same one who’s too drunk to wind the window down first. Try getting your drunk friend to clear up his own mess, we dare you. It just won’t happen. It’s all down to you – you versus the sick. It clings, it smells, it’s gross (really gross) and will probably mean you having to go out and buy new mats for your car plus a whole bunch of air fresheners. (And we didn’t even mention baby sick or dog sick. We’ll leave those.)

From all of us here at SuperUnleaded we hope you don’t have to face any of the above. Here’s to clean cars all round!