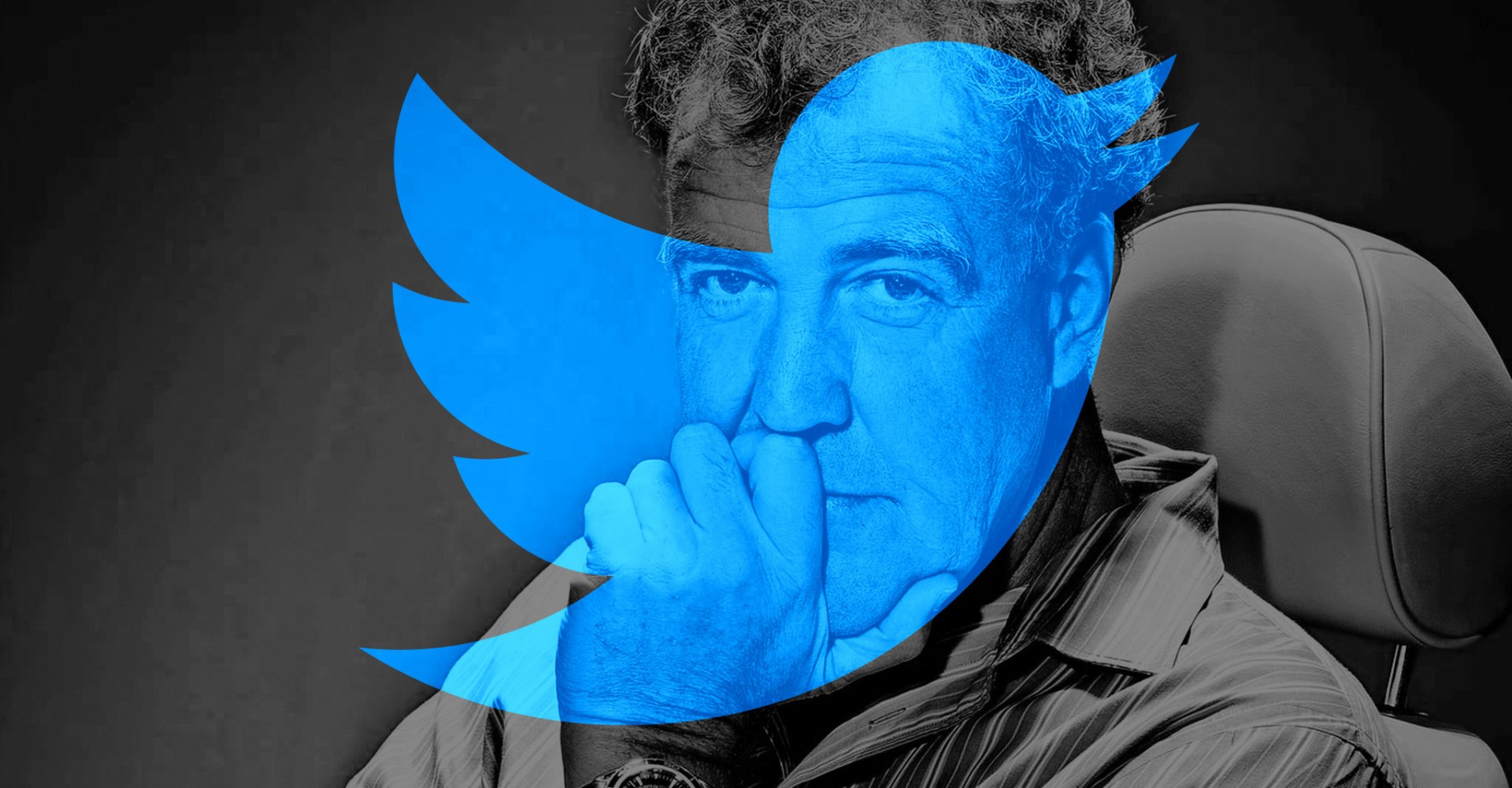 Clarkson’s tenure at the BBC is no more, the corporation has announced.

With the Beeb now stating that they won’t be picking up the star’s contract for another year, it’s arguably the end of Top Gear as we know it.

Rather than spend yet another day pondering what the future of the show might hold, though, we’ve decided to cheer ourselves up with the various Clarkson tweets that have been circulating the ‘net.

Here are some of the best (and worst) we could lay our hands on.

Here’s one I insulted earlier…

Clarkson, funny if the BBC have done a 'no more page 3' trick like the scum did and they're letting him present Blue Peter.

Hope @David_Cameron donates all the food his daughter won't eat whilst on her Clarkson hunger strike, to all the food banks he's created.

There are parallels, let’s be honest.

It's sweet all these fans saying they'll never watch Top Gear again now that Clarkson's gone. It's like Take That when Robbie left. Bless.

Thank God for that.

This news that Dion Dublin is joining 'Homes Under The Hammer' is going to take a lot of heat out of the Clarkson announcement.

We would – not least because he’s been dead for 4 years.

@mrdavidwhitley @redkop65 I wouldn't be surprised if they gave Clarkson's job to Jimmy Saville and renamed the programme 'PC Gear'! PS !!!!

We hear he’s en route to Dundee as we speak.

They’ll need to shoehorn Ross Kemp out of there first.

They should film one last episode of Top Gear with Jeremy Clarkson tied up in the boot of the reasonably priced car. #TopGear

And purely because we love Stewart Lee…

Stop worrying about Clarkson, and watch Stewart Lee instead - https://t.co/ScqXdRoiHs