Got £4 million burning a hole in your pocket? You could consider spending it on this — a Mercedes-Benz AMG CLK-GTR.

You might be thinking to yourself “hang on, £4 million for a Mercedes CLK?”, but this is no ordinary German coupe. In fact, just take a glance at it and you’ll see this is something truly special.

This 1998 AMG CLK-GTR is the ninth example of just 25 cars built in order to homologate the manufacturer’s endurance racing efforts in the late ‘90s. It boasts race car looks, sure, but what lies underneath all the aerodynamic bodywork? 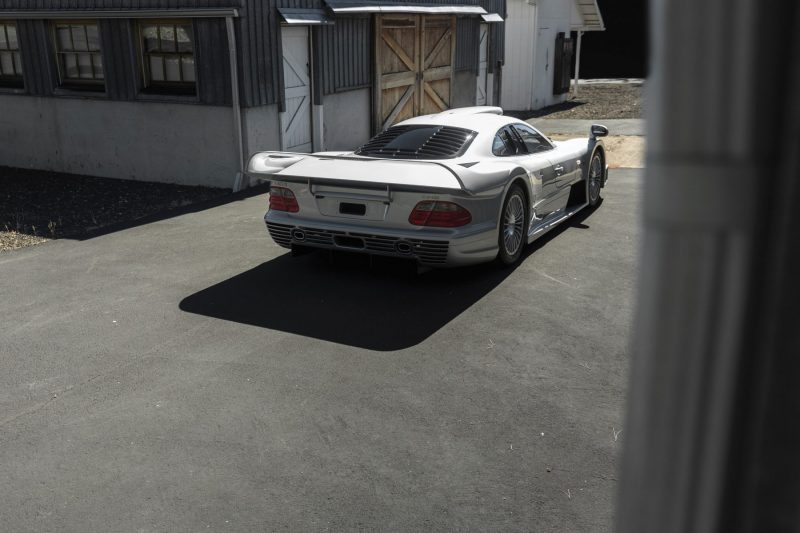 Well, there you’ll find the real meat of this car. Sitting in the middle of the chassis is a 6.9-litre V12 engine — even bigger than the 6.0-litre unit in the race car — delivering a staggering 604bhp and 775Nm of torque to the rear wheels via a six-speed sequential gearbox.

The result of all that performance? 0-60mph in 3.6 seconds and a possible top speed of 212mph. 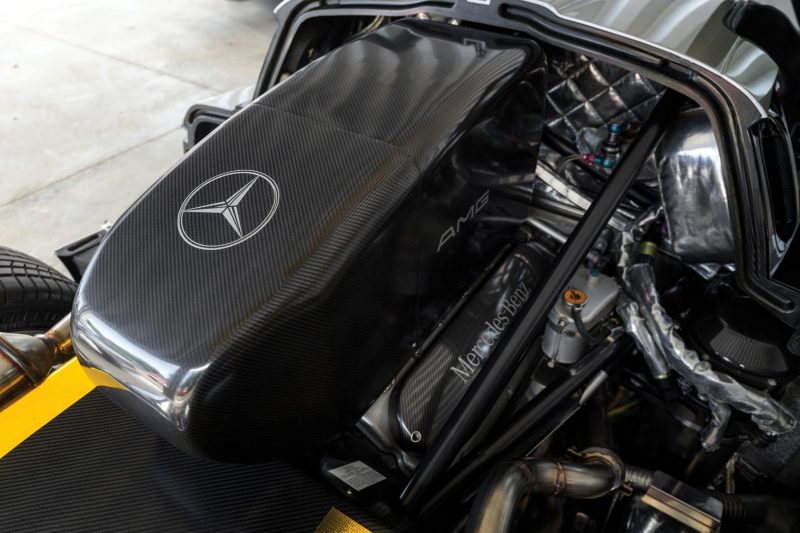 This particular AMG CLK-GTR has also covered just 894 miles in its lifetime, partially as a result of strict United States ‘Show and Display’ regulations which heavily restrict the usage of the car — surely making it one of the more pristine examples anywhere in the world.

RM Sotheby’s, the auctioneer of the Mercedes, estimates the car could sell for $5.25 million (circa £4 million) when it goes under the hammer at Monterey Car Week in California on August 25.