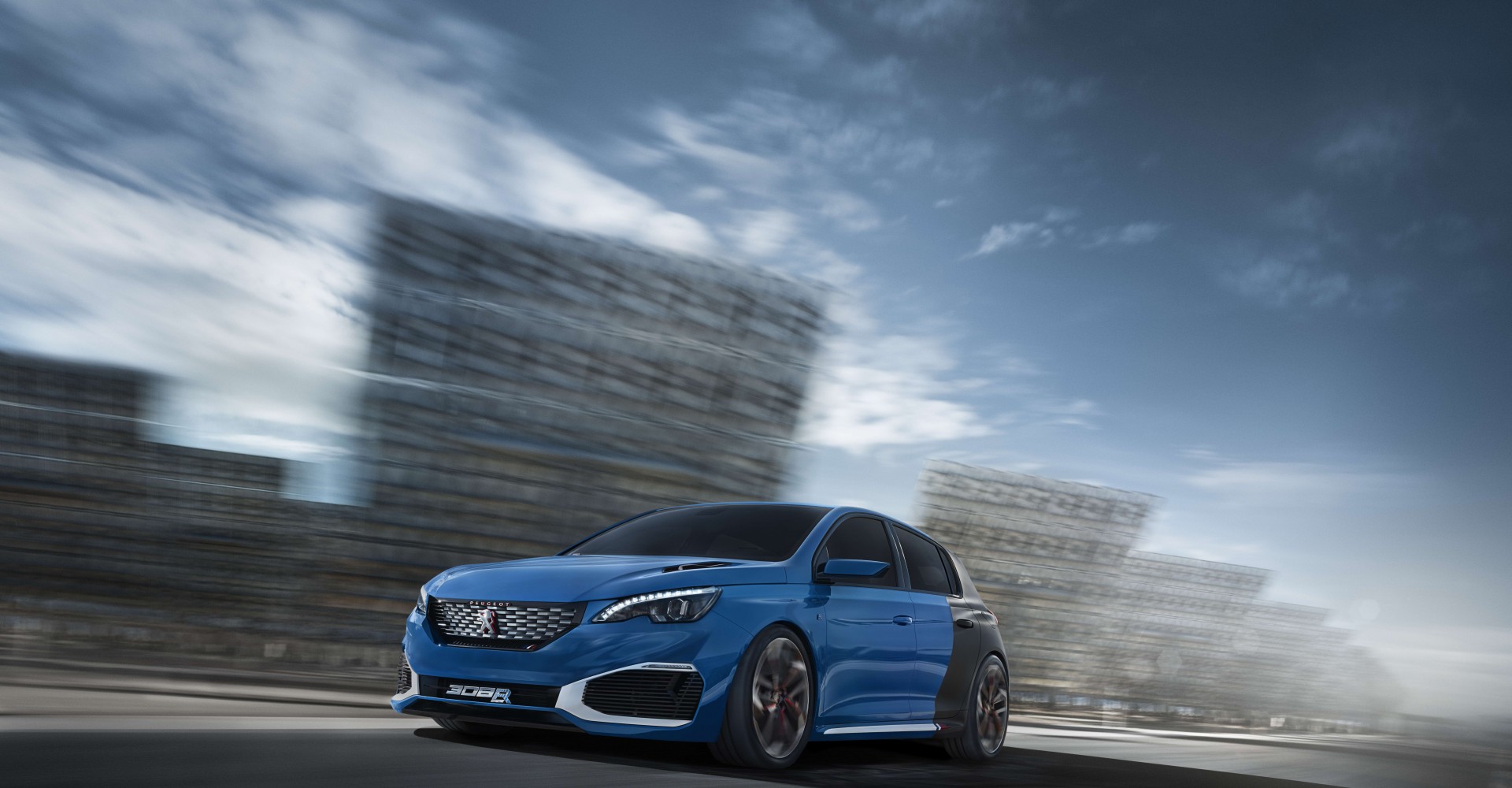 Top Gear was 100 per cent correct with their recent observations about Peugeot drivers.

Luckily in recent years, the brand has re-reinvented themselves and as such produced some sporty cars we might actually consider sitting in. This 308 R Hybrid is an example of just that.

Yes, it’s a hybrid. Which we know will throw some conflicting ideas into your head, but hear us out. These are the reasons we would really love Peugeot to make this car a reality.

That’s quite a lot more than the most powerful GT model with 200bhp. Its got three power sources, a four-cylinder 1.6-litre THP petrol engine and two electric motors on each axel. 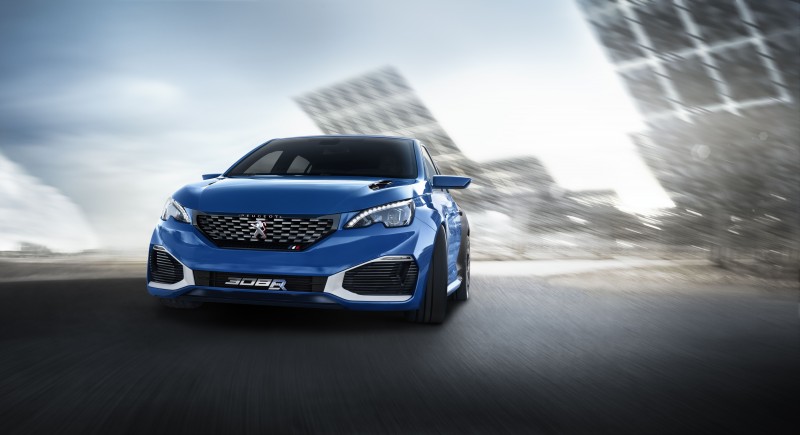 It can hit 62mph in four seconds

It has also got a top speed of 155mph, but only because it’s been electronically limited to that. Even so, CO2 emissions are still only 70g/km. Four-wheel drive also means we can expect great handling. 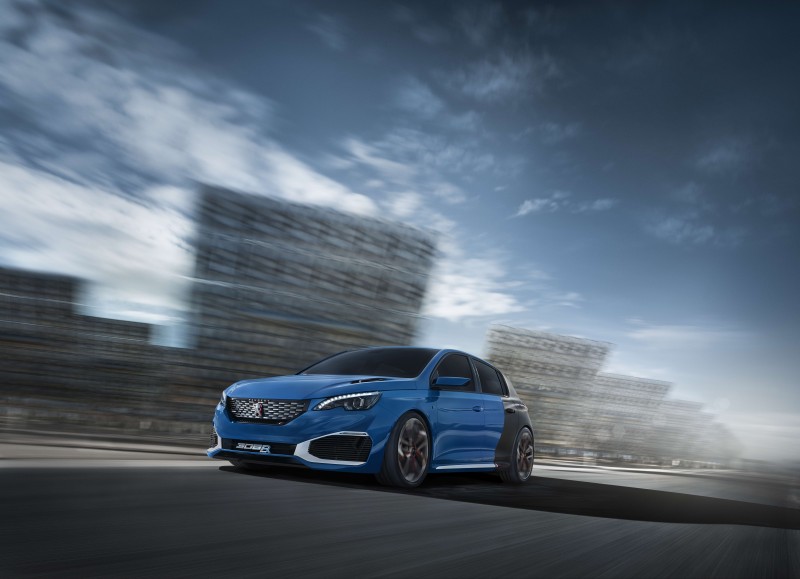 Like they mated a 308 with a DTM car. Fortunately it looks better than that sounds. 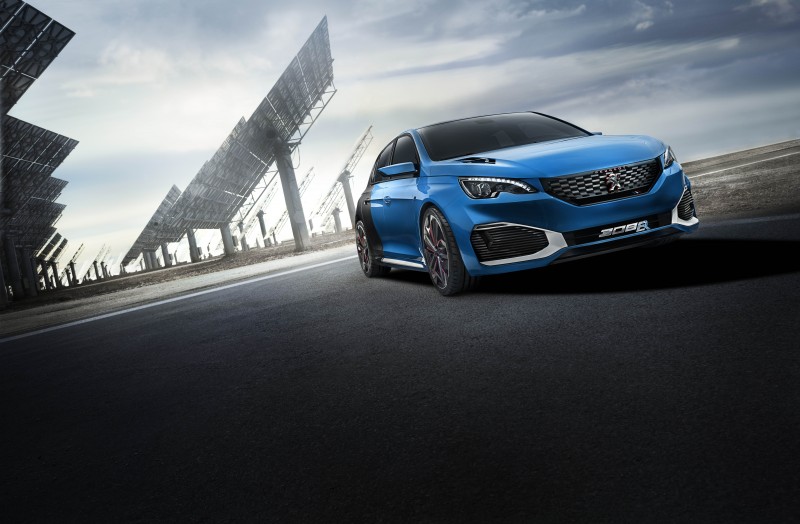 Influenced by the Quartz

Another concept we wish had come to fruition. It basically shares the same hybrid system but in a much prettier package. 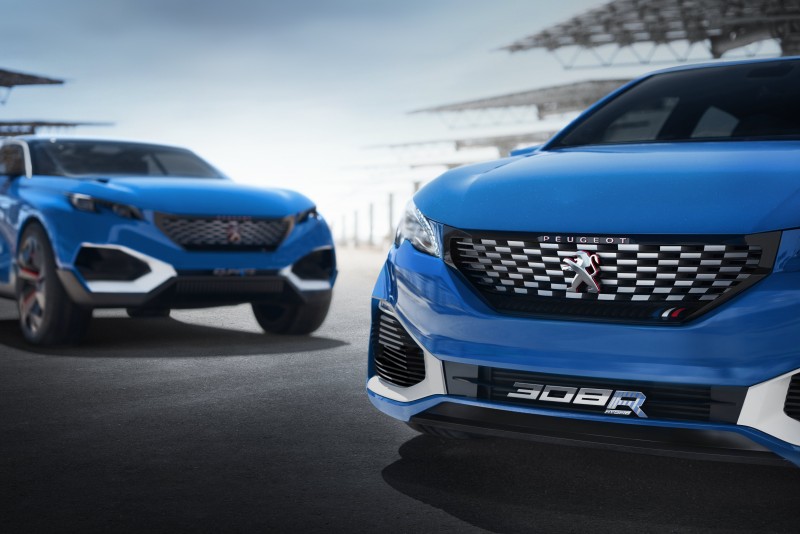 The R Hybrid shares the paint job we know and love from the 208 GTi, but in a cool new colour scheme. The deep blue uses fluorescent pigments and glass particles to give it that sheen… 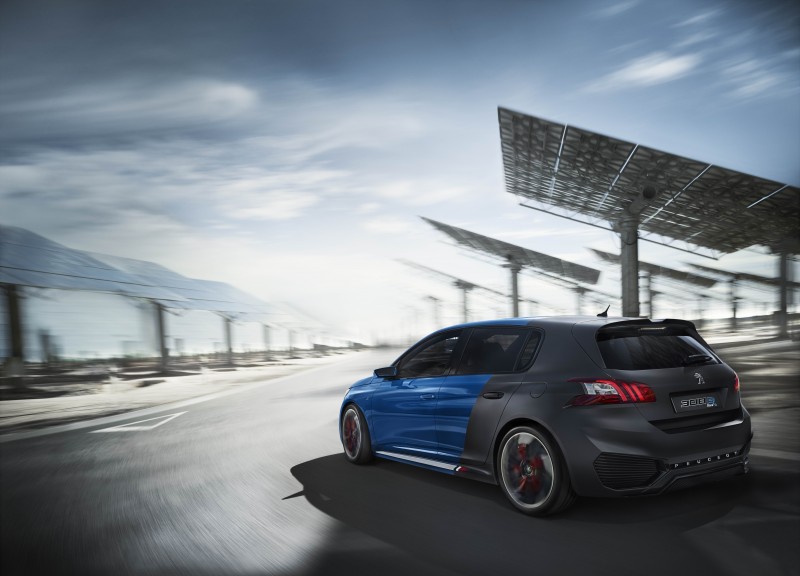