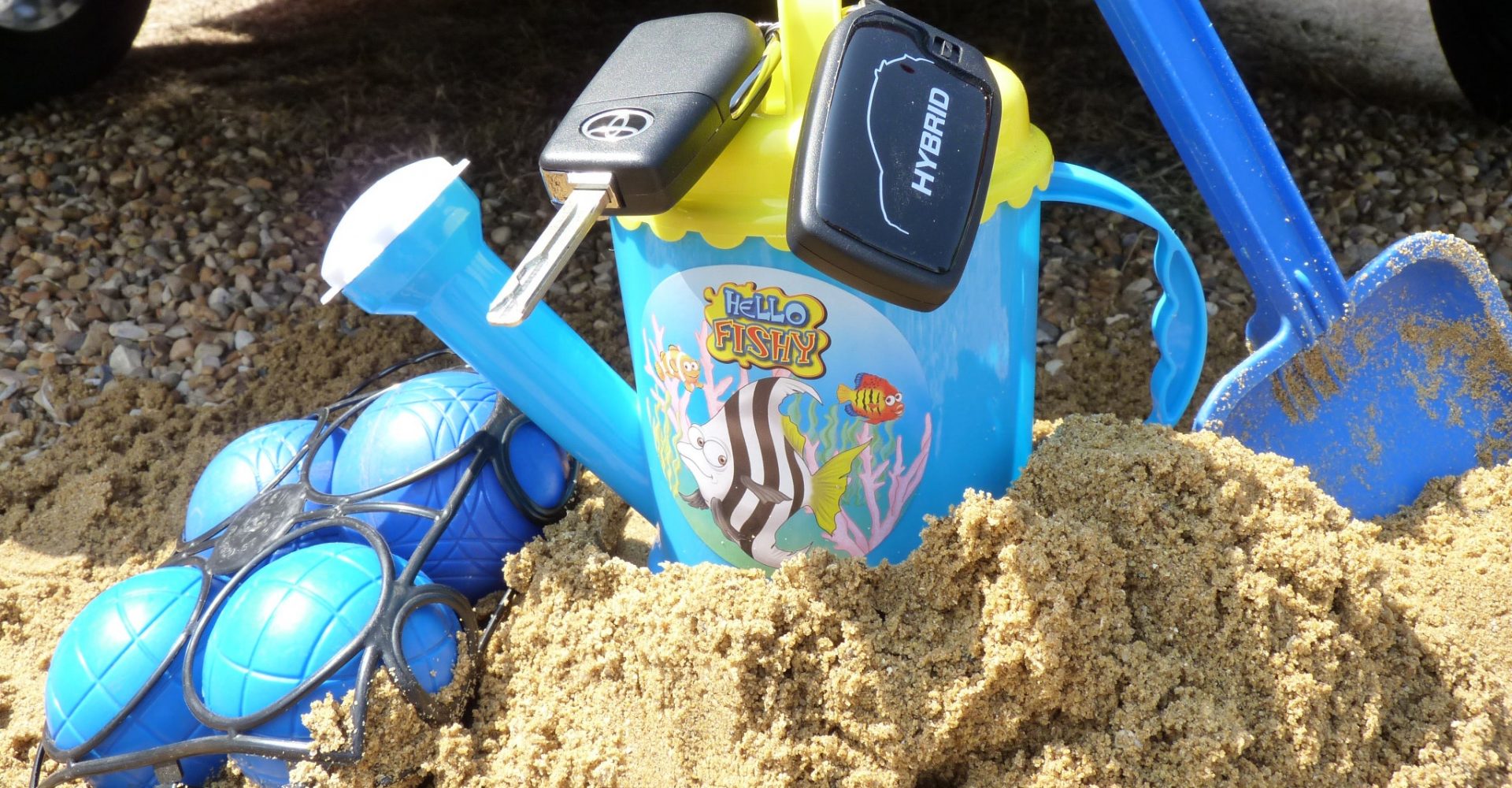 A new survey has found that 40 per cent of UK drivers never take a spare car key with them when on a driving holiday.

Despite a lost car key causing significant hassle and delay, thousands venture on a break without bringing a replacement.

The news comes as 19 per cent of the 1,004 drivers surveyed by Toyota admitted that they’ve misplaced or lost their car keys while on holiday. Motorists spend millions of pounds each year on replacing lost car keys, with many taking their cars on holiday resulting in an increased chance of them in places such as the beach or in holiday accommodation.

In response, Toyota has issued some tips on how to keep your car key safe when on holiday. The first is simple – remember the spare. It means that if you do lose one set you’re still able to gain access to your car.

The second is to locate a safe place when you arrive at your end location. If, for instance, you’re staying at a holiday let, then designate a safe place where the key can be kept. It’s a bit like at home where you’d usually keep your keys in one set place.

Toyota also states that if your car is of the keyless variety, then the key shouldn’t be kept close to your vehicle in order to avoid thieves potentially using relay technology to steal the vehicle.

Finally, a large or brightly coloured key ring can be just what’s needed to spy your car keys if they’ve fallen into a tricky spot. It should help when locating them in a bag, too.