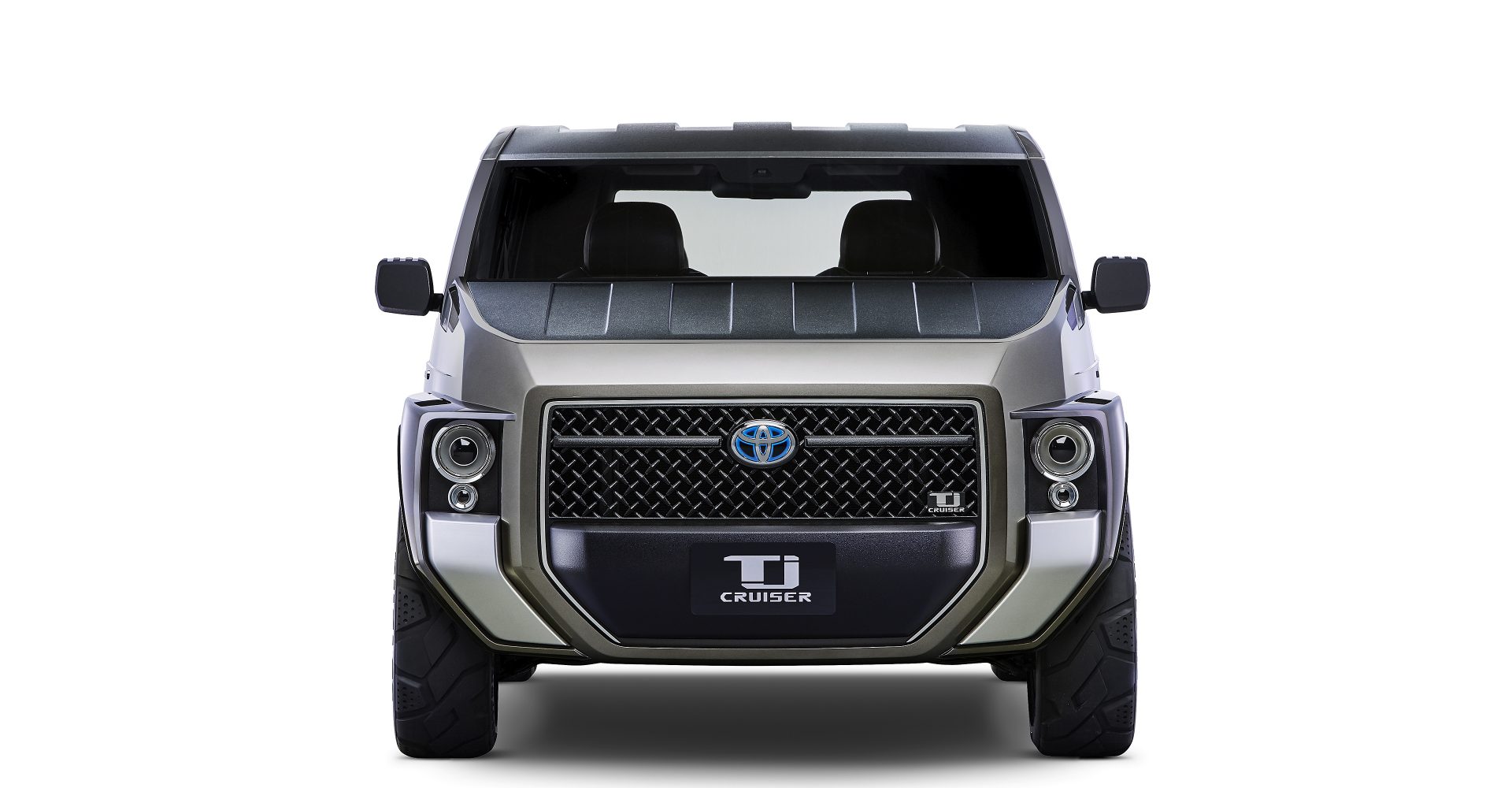 The Tokyo Motor Show will soon be upon us and we’re getting increasingly excited as more and more entries are confirmed. Here are five of the coolest cars due to be revealed.

Although not a lot has been said from Honda about the Sports EV concept, we do know it’ll be electric and could have some similar features to the Urban EV concept, unveiled at last month’s Frankfurt Motor Show. In the released images we see the rear of the car with similar brake lights housed in a black bar at the back. Honda hasn’t had a compact sports car since the S2000 in 2009. Could we see another one in the Sports EV soon? 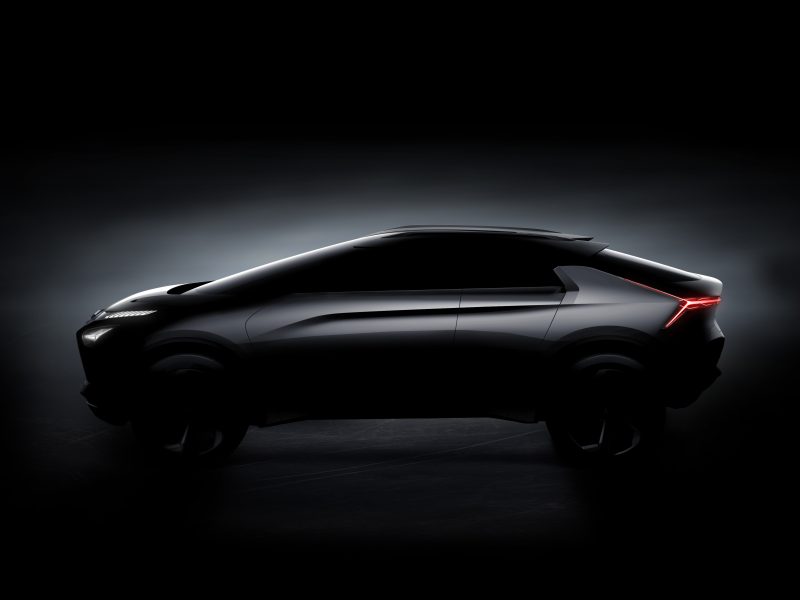 The Mitsubishi e-Evolution shows the future of Mitsubishi cars. Combining its all-wheel-drive SUV expertise with artificial intelligence, the concept looks to be a safe and enjoyable vehicle. Equipped with high-torque electric motors using a high-capacity battery system, the e-Evolution won’t be short of power as it delivers responsive performance on motorways or winding roads. The car has a triple-motor 4WD system using a single motor to drive the front wheels and a dual-motor active yaw control system to drive the rear. 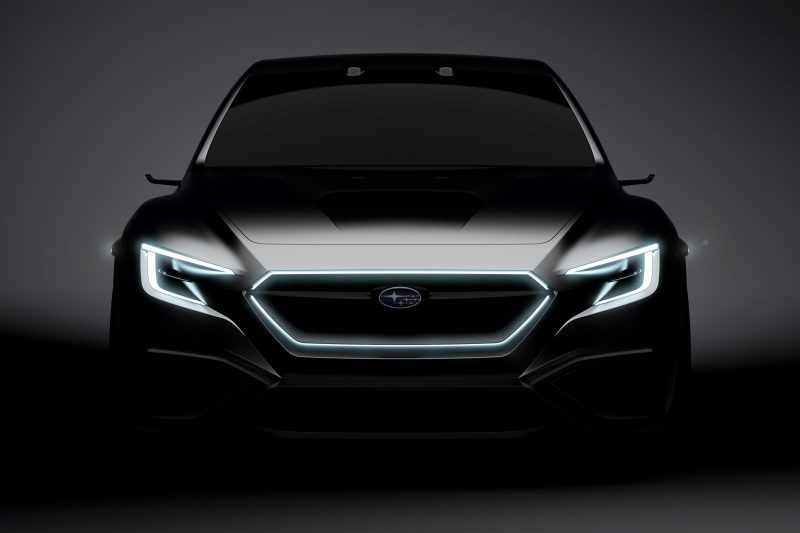 Subaru will be revealing the new Viziv SUV concept featuring an exterior crafted in intricate detail. It’s unclear if the car will be electric, and although there are no exhausts in the images this could be because it’s a concept car and might not have any drivetrain at all at the moment. What is known about the interior is that it will seat up to seven people in three rows. Aside from this, Subaru hasn’t released any information about the inside, so we’ll just have to wait and hope it looks as good as the outside. 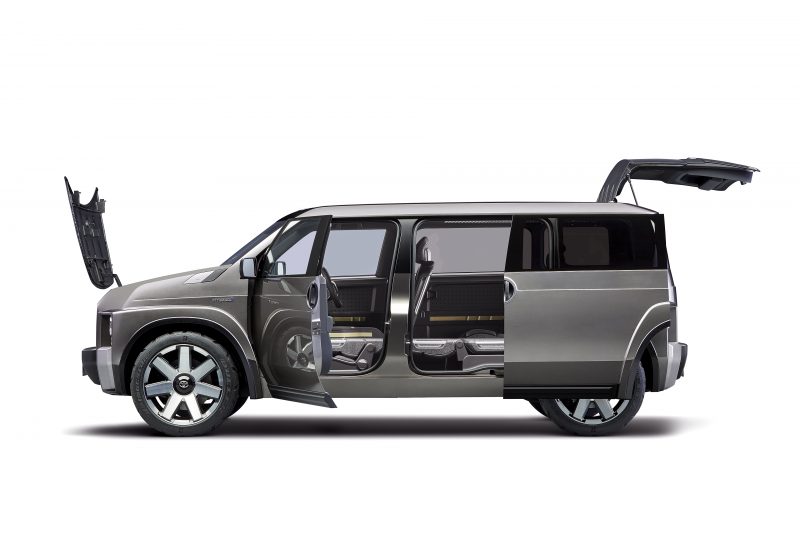 The Toyota TJ Cruiser is classed as an SUV while having the carrying capacity of van. It’s been designed to have a boxy look and has been modelled on a toolbox (hence ‘TJ’, standing for ‘Toolbox Joy’). Although unconfirmed at the moment, engineers working on it say an electric or petrol four-wheel-drive powertrain will be fitted should it make it to production. The seats can be adapted to fit passengers, luggage or both, and the panels will withstand flexing and scratching. If the car gets a good reception from the public after the event, it’s likely to go into production around 2022.

Nissan will be revealing the first ever Nissan LEAF Nismo at this year’s Tokyo motor show later this month – finally! pic.twitter.com/CLqqc80hGH

The Nissan Leaf Nismo takes everything the latest-generation Leaf has and enhances the looks as well as adding some Nismo parts, including sport suspension, high-performance tyres and a custom-tuned computer to deliver instant acceleration at all speeds. Nothing has changed inside except the addition of some red accents. The standard car puts out 147bhp and has an estimated range of 150 miles – though it’s unclear at the moment if the battery capacity and power have been changed alongside the upgraded Nismo parts.

The 45th Tokyo Motor Show opens to the public on Saturday and runs until November 5. Got your ticket yet?