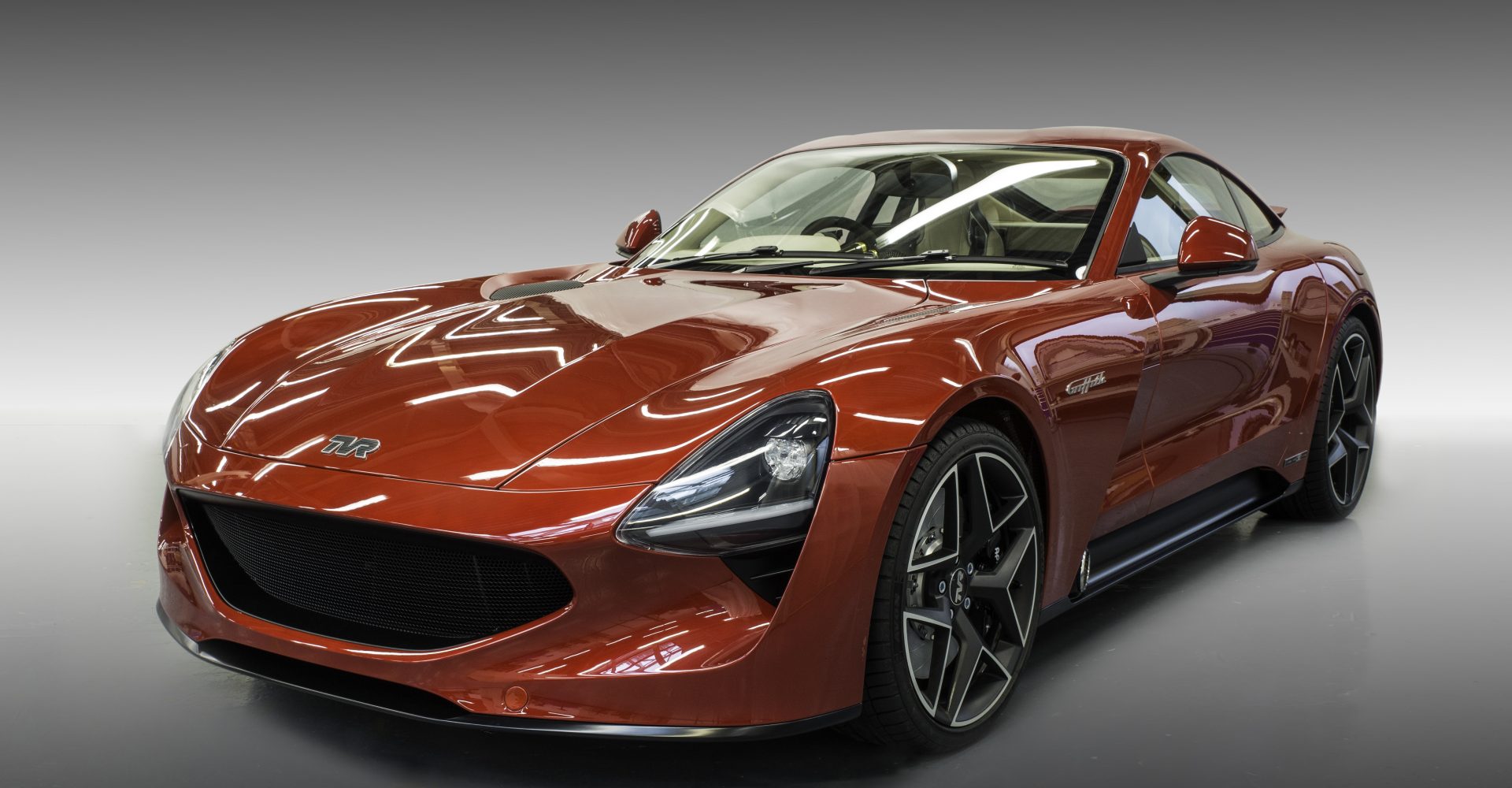 The day that many sceptical petrolheads imagined would never come has arrived – a new TVR is here.

Revealed today at Goodwood Revival, one of the most exciting British car brands made its return. Here are five things you need to know about it… 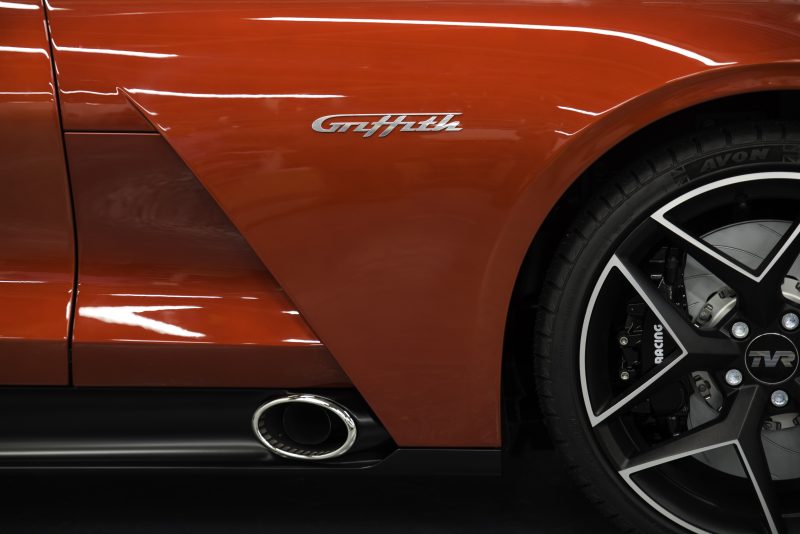 TVR’s new owners have delved into the company’s exciting past and pulled out an iconic name for the new car. The frankly bonkers original was introduced in 1991 and was sold for 11 years. It was lightweight, high-performance and produced in low numbers – the perfect recipe for a legend. 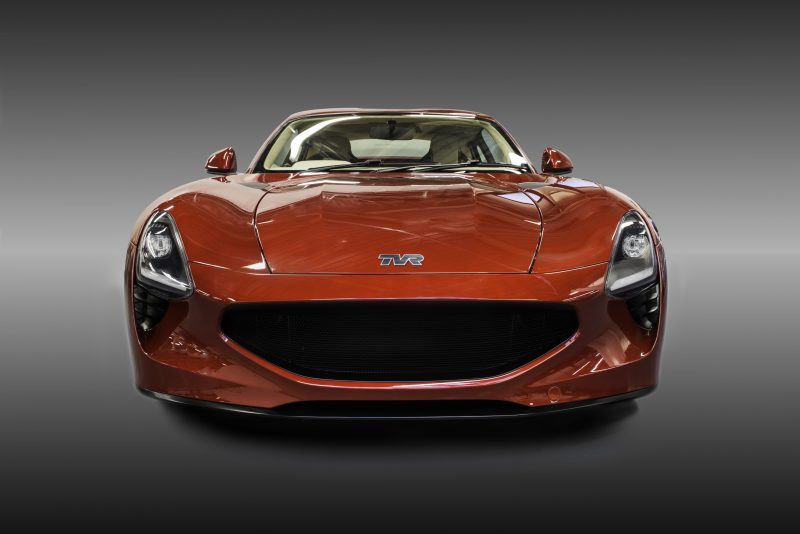 Under the bonnet sits a high-displacement V8, the same size as the old Griffith’s biggest offering. This one’s much more powerful though, producing 500bhp. 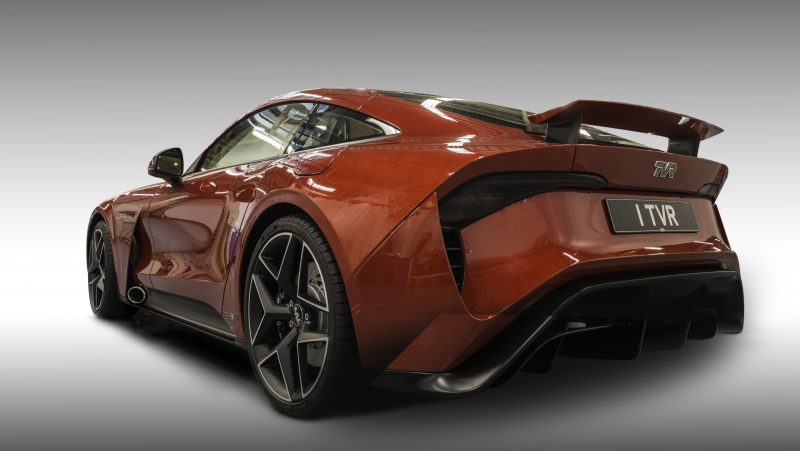 Keep your foot in on a long enough stretch of Tarmac and you’ll top 200mph. That’s an impressive feat, as it shows TVR has paid serious attention to the car’s design – you can’t go that fast through sheer horsepower alone. 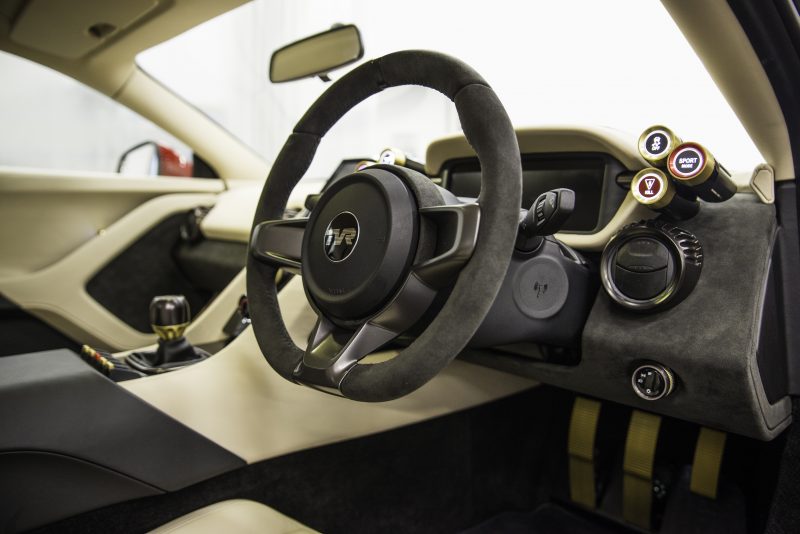 TVRs of old were known for being light, and the new one’s no different. It’s underpinned by carbon-fibre bits and is built using a new, quicker manufacturing process called iStream. The technology is the brainchild of Gordon Murray, who was behind the incredible McLaren F1.

And we mean underneath. Why’s that good? It’s all to do with the dark arts of aerodynamics, and TVR claims it creates genuine ground effects, which improves downforce and sticks the car to the road.