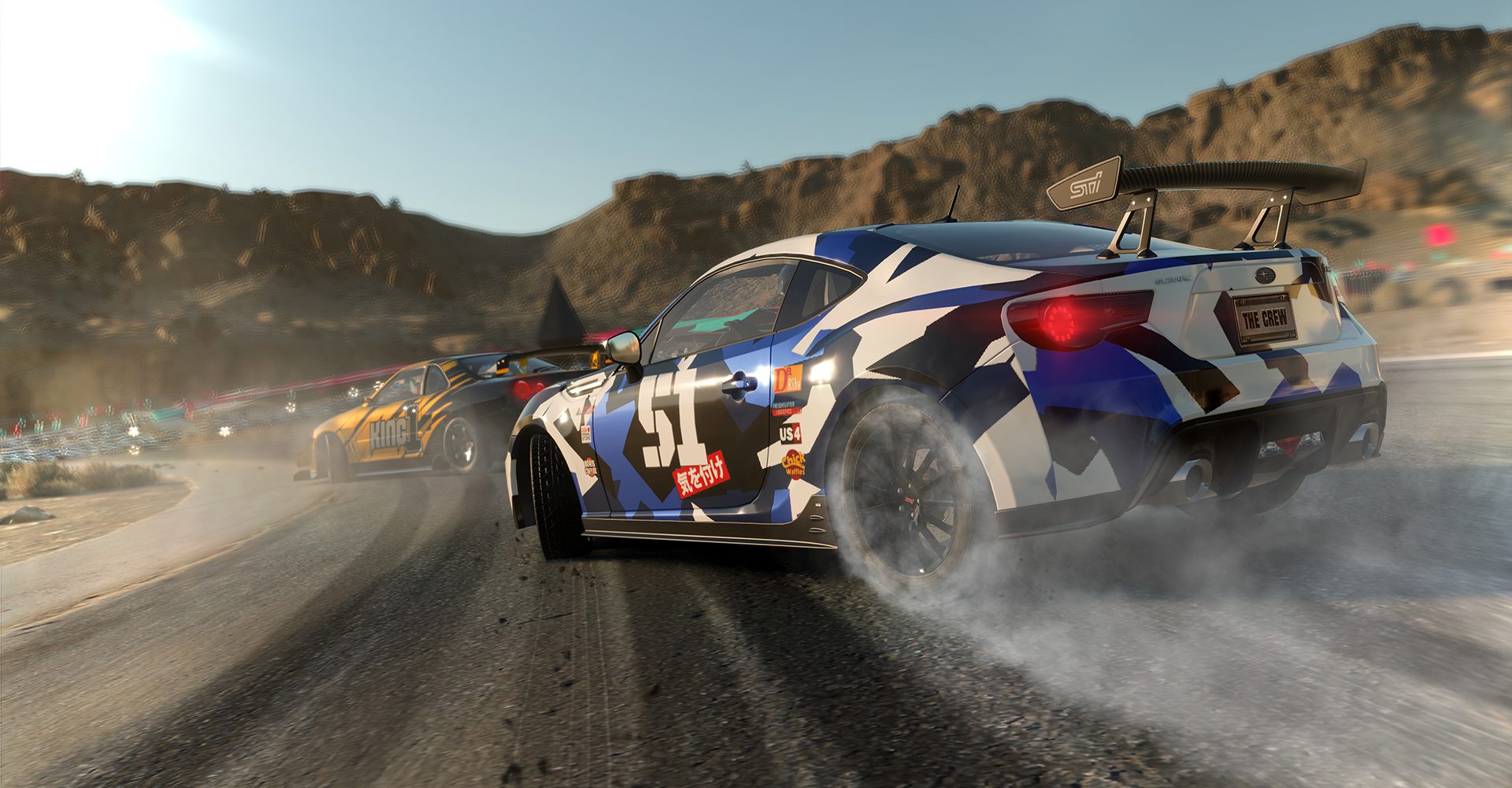 It’d be fair to say that 2016 hasn’t exactly been a blockbuster year for racing games.

However, while there might not have been quantity there’s definitely been quality. And thanks to the joys of downloadable content, titles from last year are still worth picking up as the car and track rosters continue to expand.

So if you’re a racing game fan and don’t have these titles in your collection, you’d better get on to Santa soon!

Horizon 3 is absolutely massive. It’s an open-world game set in Australia and features a variety of terrain, from beaches to jungles and even the big city. The basic premise is that you run the Horizon festival, which is kind of like Glastonbury crossed with the Goodwood Festival of Speed.

You race around the map in cool and crazy cars – there are 350 to choose from – and grow your festival’s reputation. If you don’t fancy that, you could lose hours cruising around the stunning scenery doing absolutely nothing productive but having a lot of fun all the same.

Just in time for the festive season there’s a new expansion pack called Blizzard Mountain. It adds eight new vehicles and more than 50 events on a new snow-covered mountain arena. 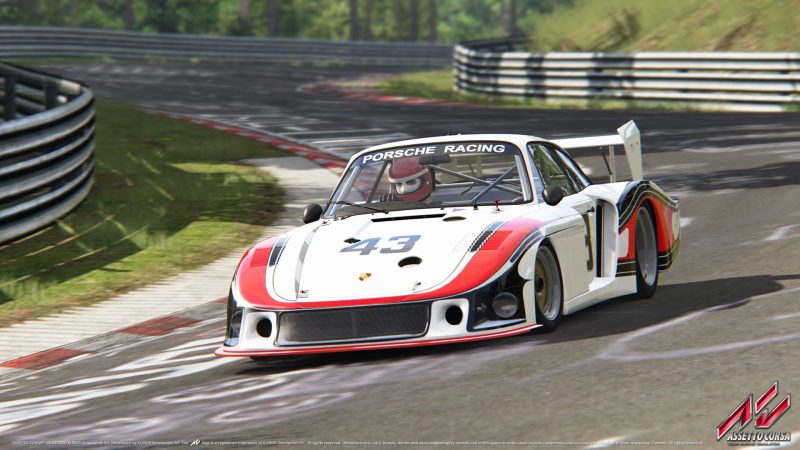 At the complete opposite end of the spectrum is Assetto Corsa. It’s a simulator, which means it attempts to recreate real-life driving as accurately as possible. That means there’s no mucking about in rivers and jungles – everything takes place on brilliant virtual recreations of the planet’s most famous race circuits.

It was released on PC late last year but made its console debut in April this year. Fortunately, it’s been kept up to date via regular DLC so there are plenty of cars and tracks to choose from. If you’re really into racing games, this one’s for you. 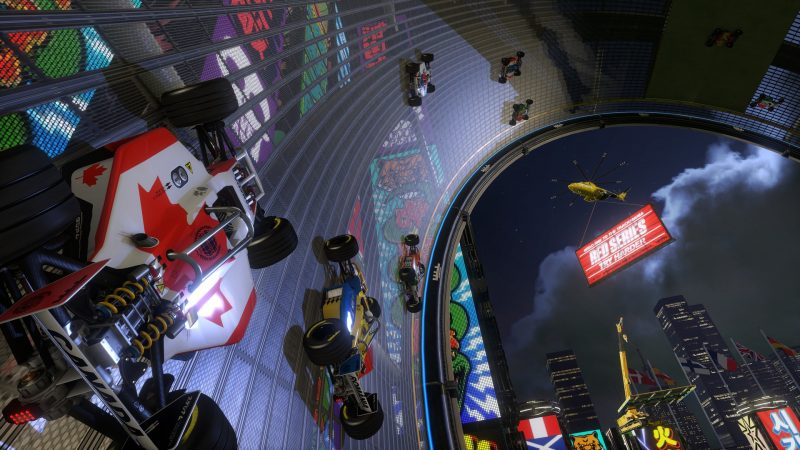 If you’ve never heard of this series of games we wouldn’t be surprised. It’s not been a mainstream hit but Trackmania has been delighting PC gamers for years with its frenetic gameplay. Turbo is the latest iteration and it brings the series to Xbox One and PS4.

There’s no traditional races with large grids of cars. Instead, you race on wild, gravity-defying circuits trying to beat the clock. It’s a simple premise, but the addictive gameplay is sure to have you coming back for more.

The Crew: Calling All Units

Much like Forza Horizon, The Crew takes place in a huge open-world map. The whole of America is covered, and gamers can travel the length of the country in-game as it has been cleverly shrunk and reimagined for the virtual world.

The latest update is called Calling All Units, and adds a new ‘cops vs. robbers’ style of gameplay. There are 12 new story missions and you can play on the side of the police, chasing down the bad guys behind the wheel of some wicked modified police machinery. 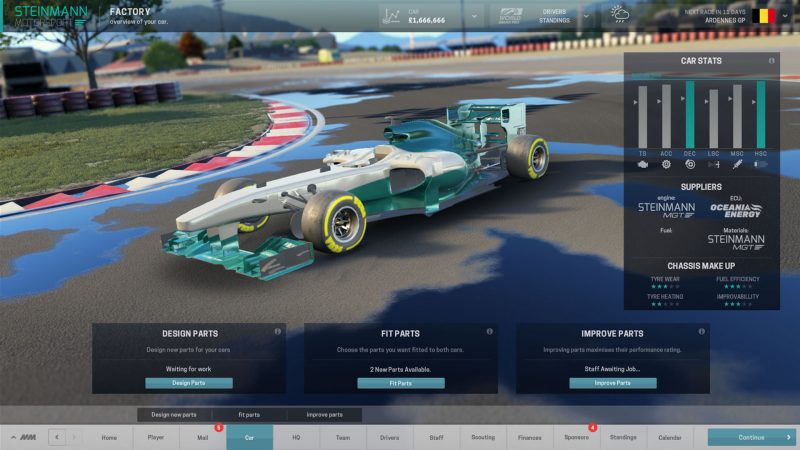 No doubt hoping to enjoy the cult status achieved by the Football Manager series, Motorsport Manager offers a gameplay style unique to the racing genre.

Players take control of a motorsport team and must recruit drivers, hire engineers and develop your car to go from back-marker to podium regular. The take-a-back-seat style of playing will bore many, but enter with an open mind and you’ll find a genuinely unique experience. 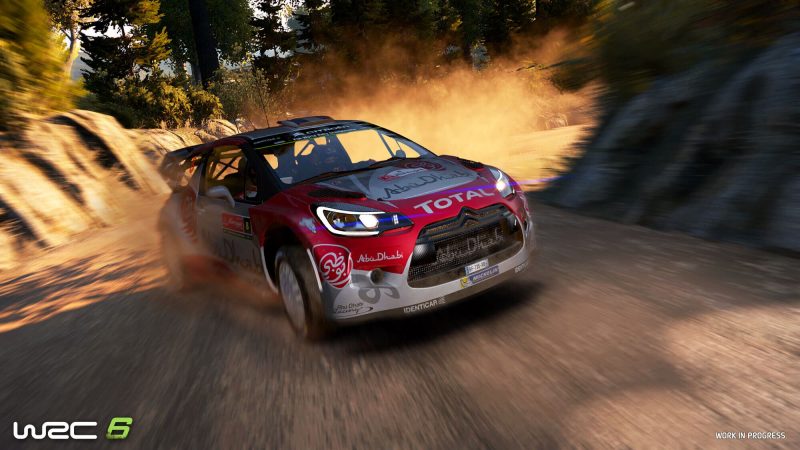 We’ll be honest with you – Dirt Rally is actually the best rally game out there at the moment. However, that was released in time for last Christmas, so chances are if you like your rally games you’ve already got it.

But for those who’ve already played that game to death and want a different challenge, WRC6 is a great option. It’s not quite as polished as its rival but terrific graphics and fun gameplay will leave all but the most hardcore gamers happy. If the long-career mode doesn’t keep you engaged, the multi-player options sure will.