Ever since McLaren revealed its new 720S supercar, petrolheads the world over have been drooling over its stunning looks and blistering performance figures.

Sadly, most of us will never get to own one because they start at a staggering £208,600 – and that’s before you begin ticking option boxes.

While looking through the list of extras, we found that if you were to go for every carbon-fibre option it would add a staggering £58,900 to the standard price. 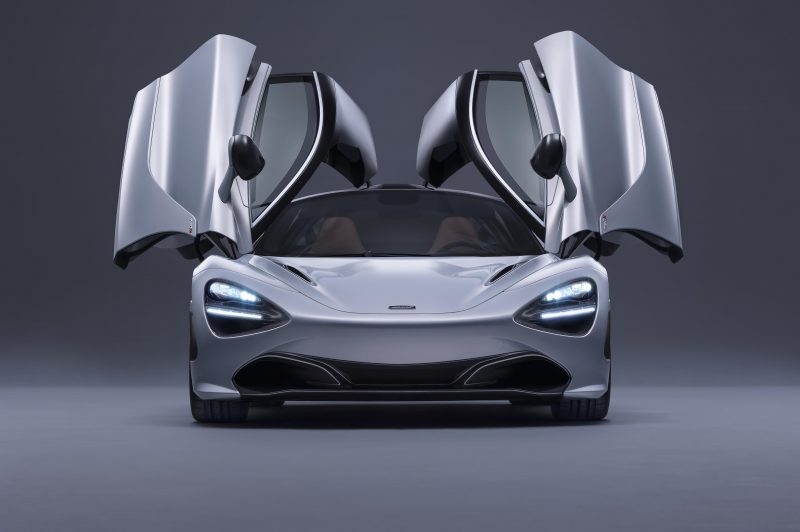 Dynamically it might be a little frenetic, but there’s no denying the 4C is a gorgeous car and makes a wicked noise from the driver’s seat.

At £51,424 you could buy one with many options ticked and still have change left over. BMW’s iconic super-saloon and coupe are highly sought-after performance cars. Many people dream of owning one but know that with a near-£60k price tag they’re well out of reach.

However, for the price of a 720S’s carbon fibre you could buy one of these incredible machines with still enough money for insurance. 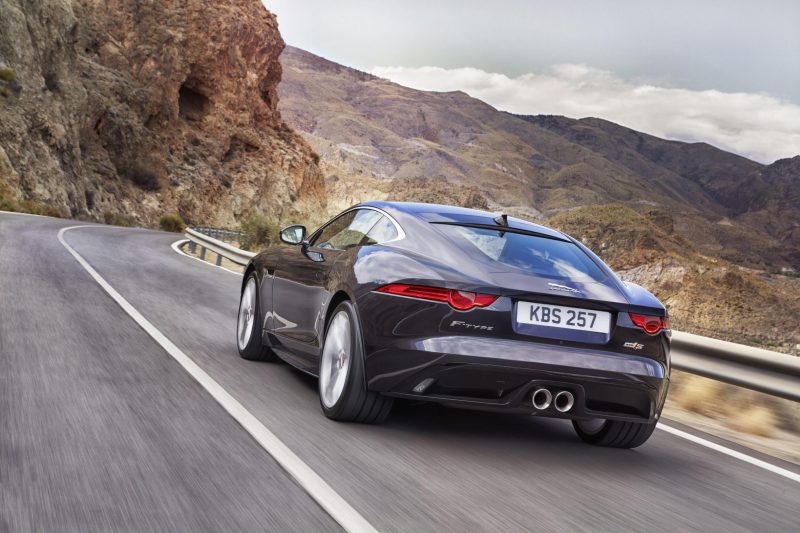 There are few cars prettier than the F-Type and you could have an ‘entry-level’ V6 model, with its glorious soundtrack, with nearly £7,000 to spare. 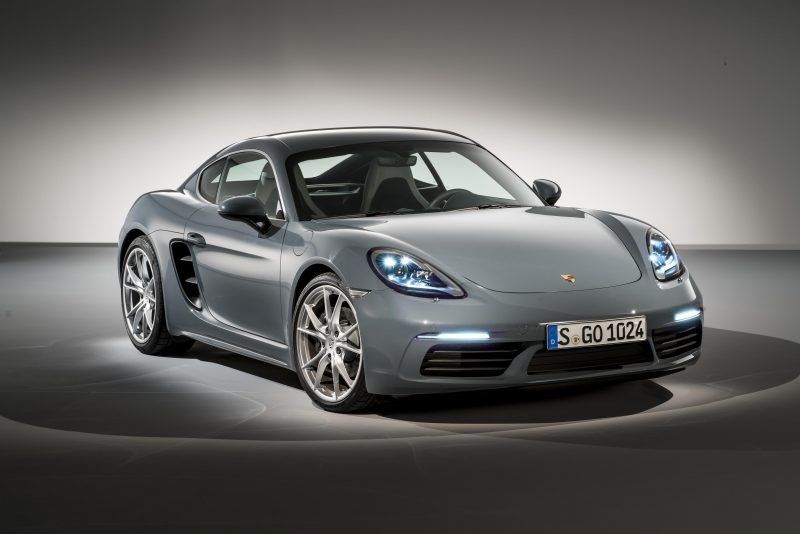 One of the greatest sports cars ever made could be yours for £51,853 – and unlike the F-Type, this isn’t even the base model.

In S trim the Cayman comes with nearly 350bhp and completes the 0-60mph sprint in four seconds flat when equipped with launch control. It’s not just sports cars in this list. Let’s assume you want the McLaren for weekends but need something practical for weekdays. (Well, don’t we all?) Refrain from ticking any carbon boxes and you could get an Audi Q7 S Line SUV – that’s head and heart catered for.

Toyota GT86 and a Subaru BRZ! To give you an idea of just how pricey all that carbon fibre is in a real-world context, you could buy two sports cars with that cash. Both the Toyota GT86 and Subaru BRZ start at around £25,000, so you could have a well-specced version of each for the price of all that lightweight material on your fancy supercar.