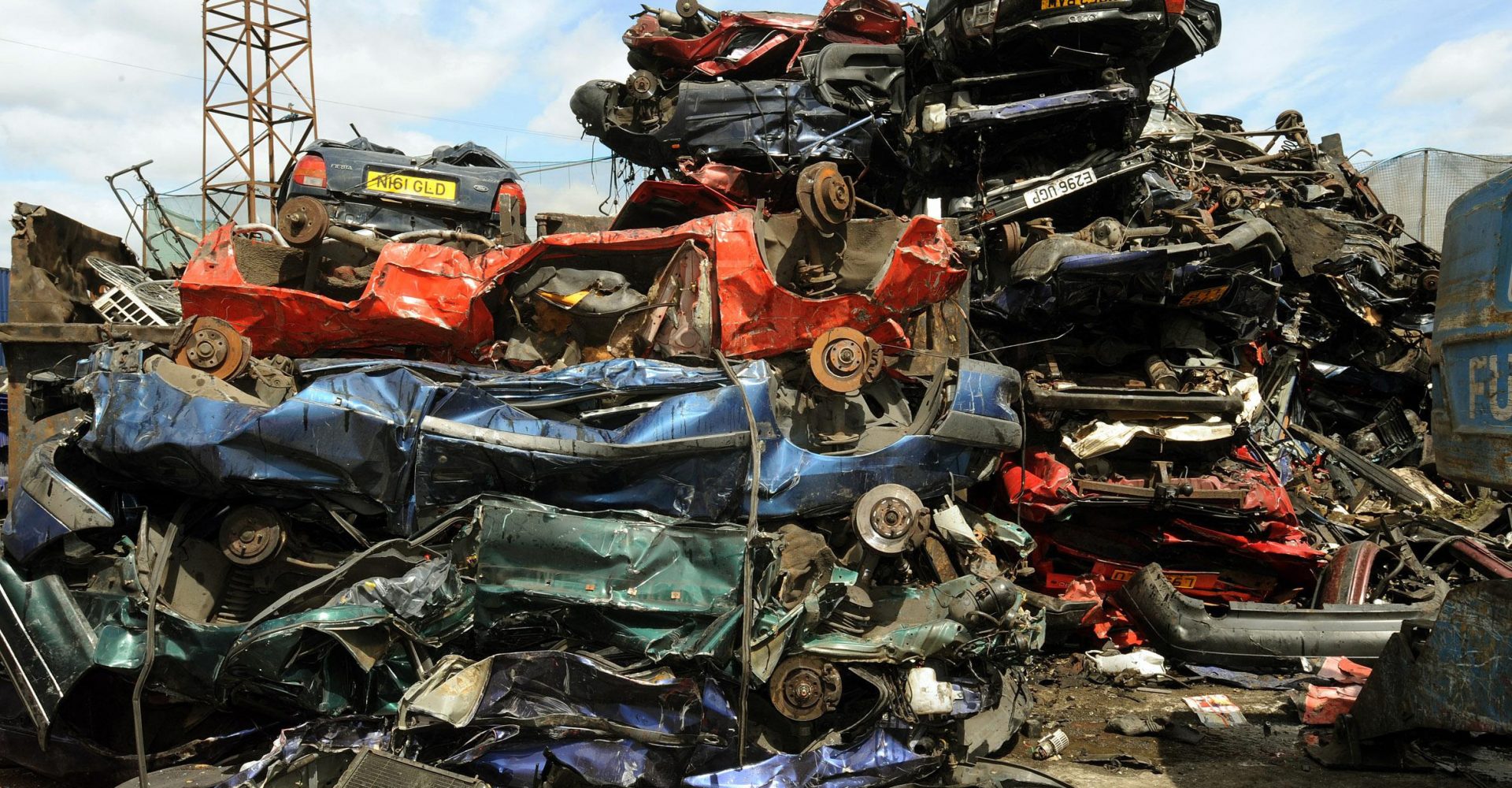 Every year, manufacturers produce some jaw-dropping and head-turning cars that are brimming with technology and elegant good looks. However, they’ve also produced vehicles that haven’t hit the mark – and are ones we’d rather see killed off.

We’ve looked through some current cars on sale today and picked out eight that we’d like to see consigned to the history books. 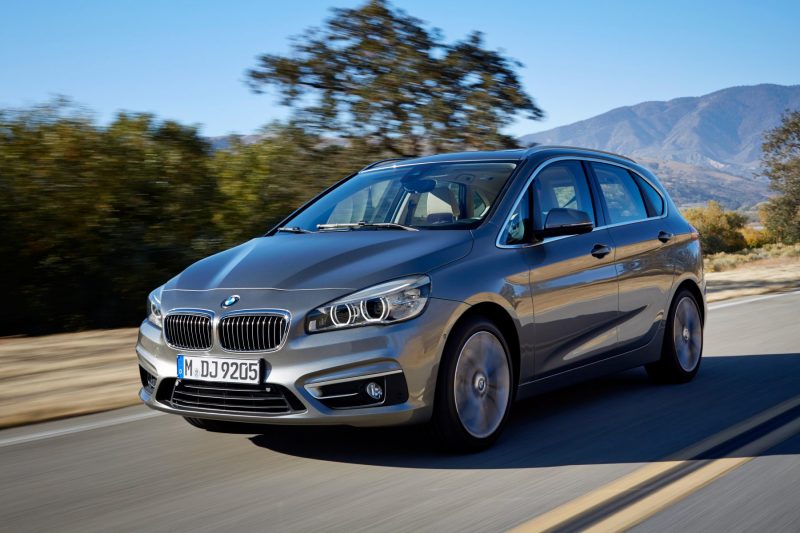 There’s something that just doesn’t work about the 2 Series Active Tourer. Being front-wheel drive, it doesn’t fit with the rear-wheel-drive ideology that accompanies BMW, and it doesn’t look nearly as sharp as anything else in the German manufacturer’s range.

It’s also not all that exciting to drive, and though we’re aware that MPVs aren’t designed to offer the driving involvement of a supercar, it’s not exactly what we’d expect from BMW. 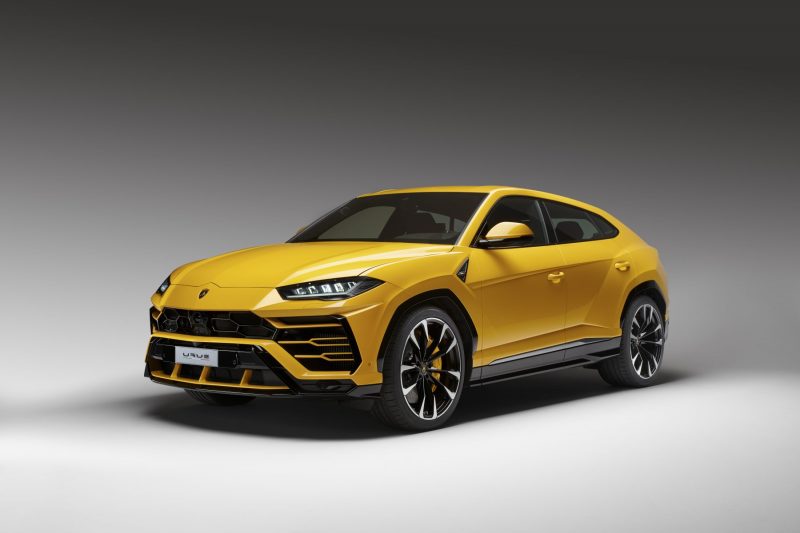 Lamborghini’s recently revealed Urus may have conjured up a fair amount of discussion but it’s all been somewhat mixed. Many dislike the variety of styling touches that have been crudely carried over from the Italian manufacturer’s supercars, while others find its cabin simply too cluttered.

There’s no doubt that the Urus has performance on its side, but it’s divided more opinion than have most Lamborghinis on sale. That said, those who like to drive a controversially styled SUV will no doubt love the Urus. 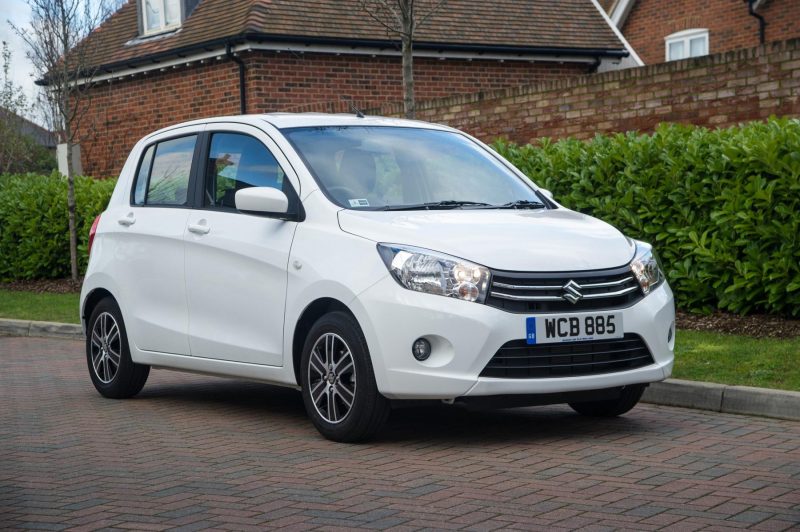 Whereas cheap and cheerful cars often make a lot of sense, the Celerio fails to deliver. Its interior is woefully low-rent, while its drive isn’t half as good as those of rival offerings. In addition, it’s incredibly compact which, though helpful around town, means it feels rather cramped inside.

You’d expect this of a small city car, but others make more of the space and offer a better level of interior quality. 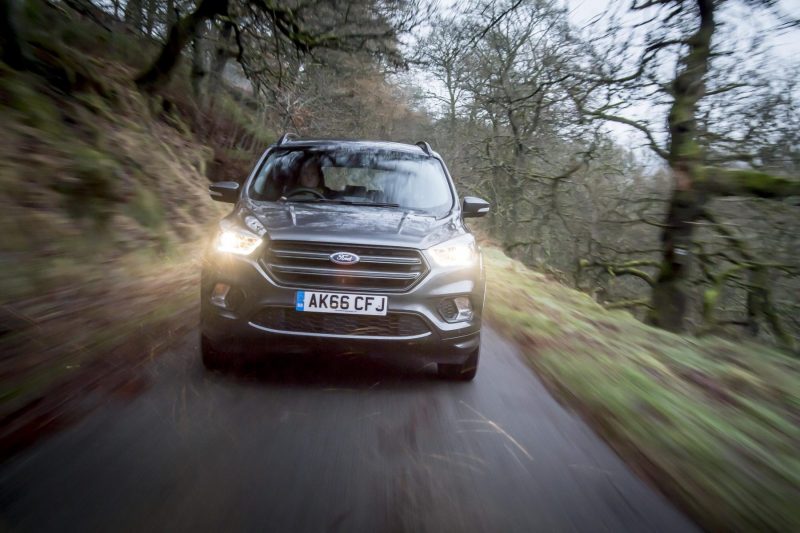 The Kuga hasn’t found much favour here, owing to its relatively plain exterior and interior. It’s not a bad car to drive but it lacks any real sparkle. In addition, the cabin feels just a little behind those of key rivals, and its infotainment system is tricky to operate.

Interestingly, just two engines in the range are equipped with four-wheel drive, meaning that most of the time the chunkily designed Kuga won’t be able to live up to its off-road pretences. 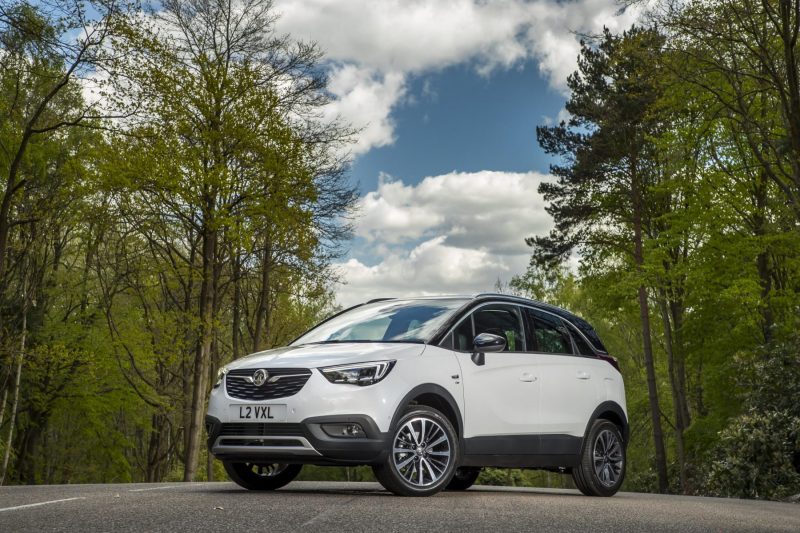 The quirkily designed Crossland X is the second crossover from Vauxhall following the Mokka and it’s proved to be a somewhat difficult second album. At least it looks interesting, but harsh interior plastics and an overly firm ride do spoil the overall effect.

Pitched against the Peugeot 2008 and Renault Captur, the Crossland X feels just a touch behind the times, and can’t offer the same premium feel that customers in this segment are looking for. 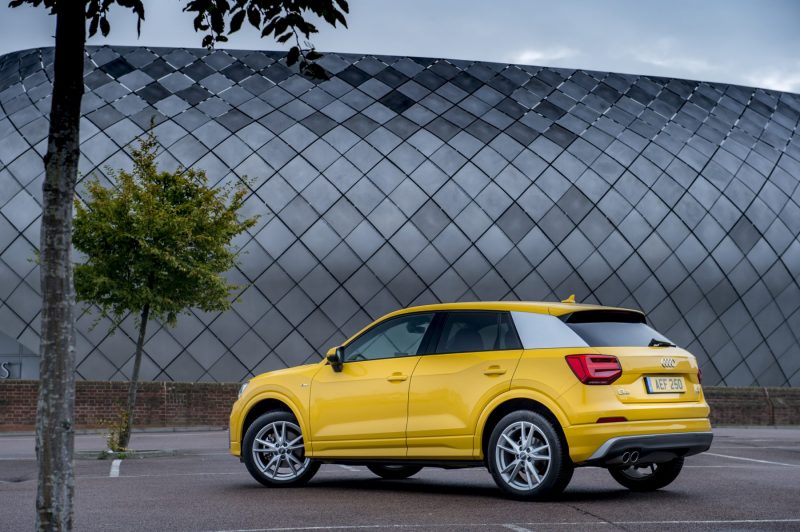 The Audi Q2 is an attempt to get a slice of the ever-flourishing compact crossover market. However, the Q2 simply doesn’t have the level of gravitas that you get with other products from the German manufacturer.

Though it does look better in darker colours, the Q2 appears a little dumpy in some shades – and doesn’t look as sharp or interesting as competitors’ cars. Being an Audi, it costs a whole lot more than rivals’ too. 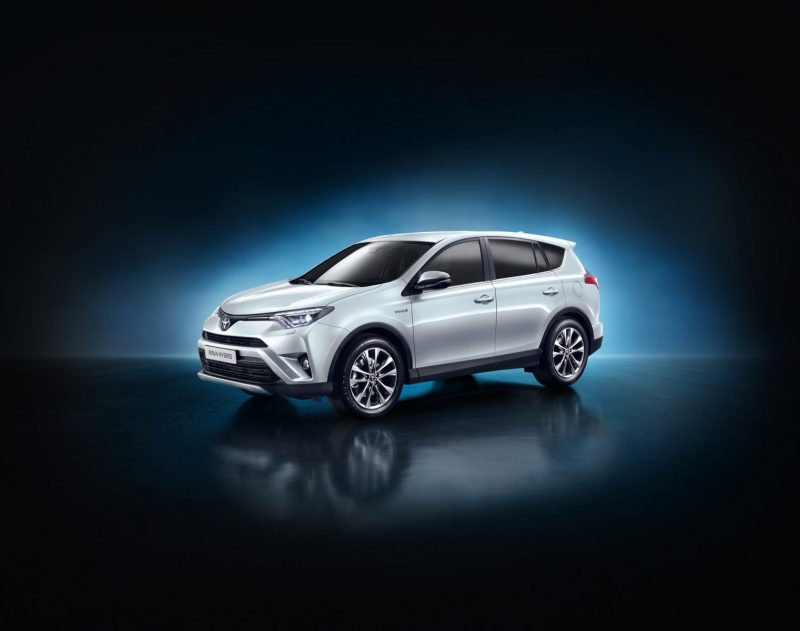 The Toyota RAV4 was always heralded as a genuinely low-cost off-roader. However, the latest RAV4 with hybrid technology went in the opposite direction and, as a result, simply isn’t as good as the older car.

This is mainly down to the car’s powertrain. A woeful CVT gearbox causes the 2.5-litre petrol engine to scream even at moderate speeds, which means it’s not a hugely relaxing place to be with the engine droning away almost constantly. 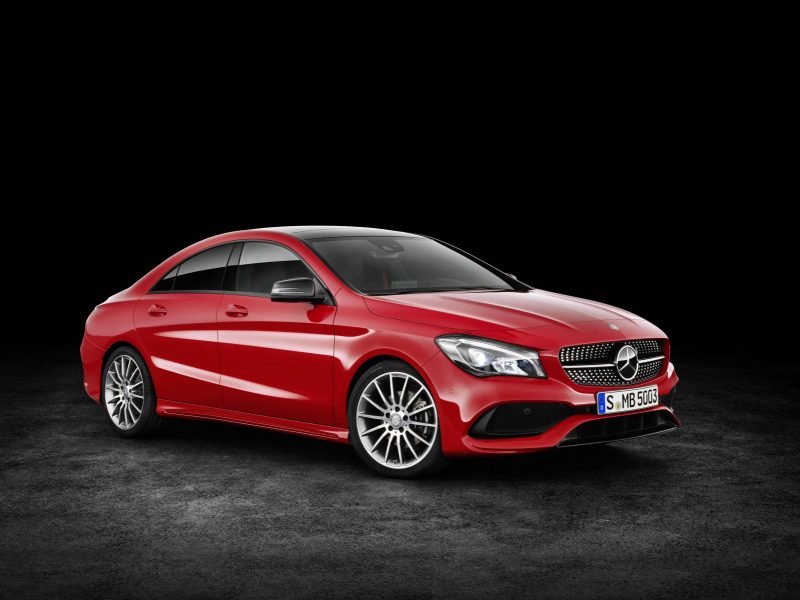 Unfortunately, a premium badge doesn’t always equate to a premium driving experience. The CLA is based on the regular A-Class platform – a car that’s both good to drive and easy to live with. Unfortunately, the CLA with its swooping roofline isn’t as practical and feels quite cramped inside.

It’s also stiffly sprung which, when combined with large alloy wheels, makes very harsh – and leagues away from the comfortable experience you’d expect to find in a car in this class.