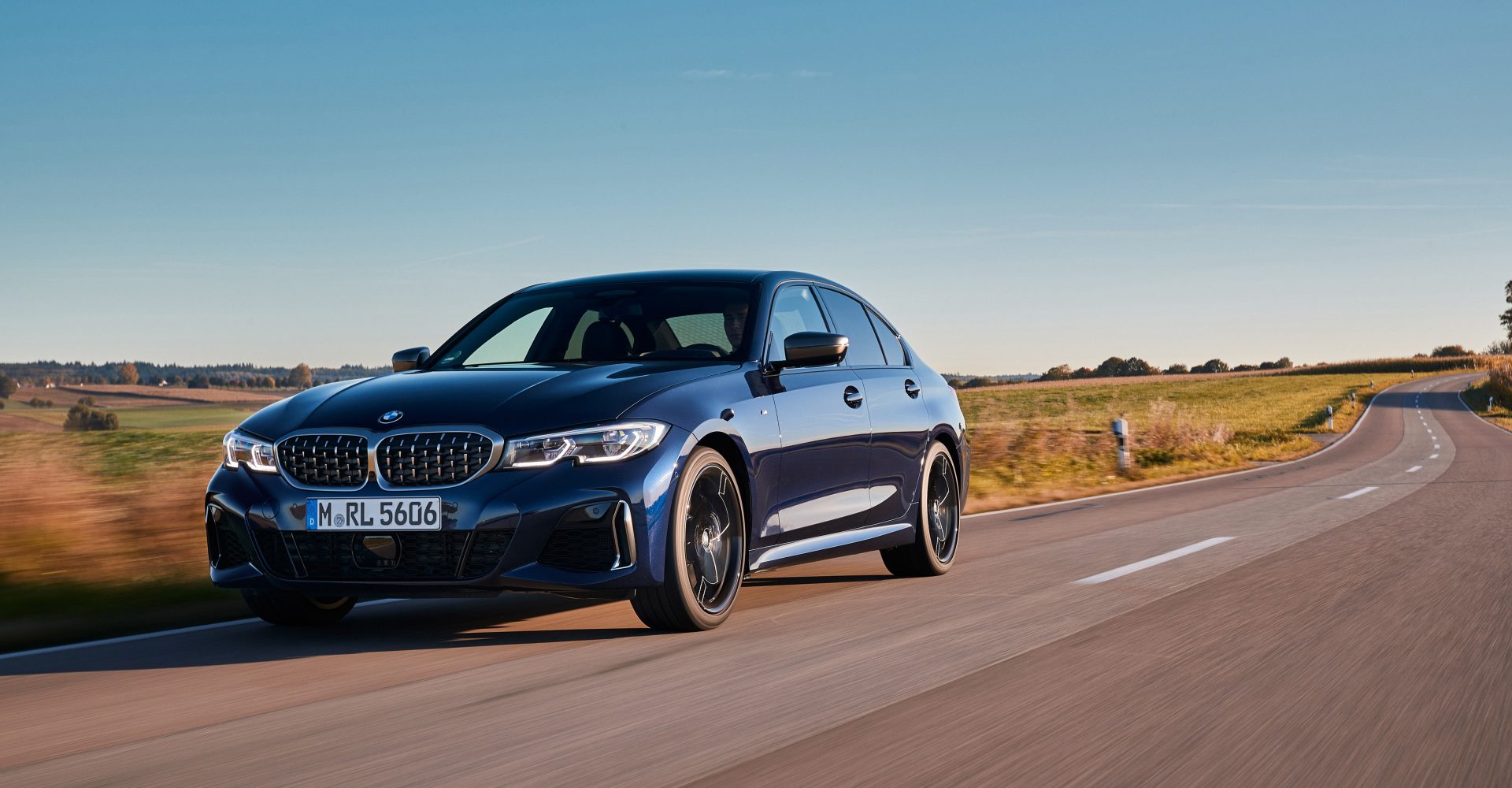 The BMW 3 Series is a household name across the globe. As one of the firm’s most popular vehicles, it’s a common sight on any given road, at any given time. Having been around since the mid-70s, it’s become a motoring staple, going from strength to strength with each generation.

The latest G20-generation 3 Series only arrived last year, which means there are several generations and plenty of revisions to look at. Let’s dive in and check out the history of the BMW 3 Series.

The E21 kicked things off for BMW. Replacing the 02 Series, the E21 started with carburetted engines but soon transformed to use more modern, fuel-injected systems. Initially only available as a coupe, it soon spawned a convertible version – called the Bauer – and incorporated many BMW hallmarks that we know today, such as the kidney grilles up front.

Not all that popular in the UK, the E21 is a rare sight on British roads today. It’s also dwarfed in size by the current 3 Series.

The E30 is where things really started to heat up for the 3 Series. It’s an iconic design, which pushed forward from the E21 yet managed to retain some of its predecessor’s key styling points. Compact yet impressively well made, over two million E30s rolled off the production line, and there are still plenty of those around today.

Not only did the coupe version arrive, but the E30 spawned a saloon, convertible and even estate variants as BMW reacted to a more demanding audience. Fortunately, the E30 more than delivered.

The E36 isn’t often seen as the most ‘classic’ of 3 Series models; it falls right in between being a collector’s item and being a genuine daily driver – though it’s still a car which would happily manage the morning commute.

Again, coupe, saloon, convertible and estate models all appeared, while luxury features like a powered sunroof and – in later modes – anti-lock brakes were all available on the E36, treating BMW owners to more cutting-edge tech than before.

After the brief downturn that was the E36, along came the all-conquering E46. Taking the key aspects of the 3 Series – involving driver and premium finish, to name but two – the E46 brought the range into the modern age with more features than before.

Though the cabin didn’t move things on all that much from the previous generation car, the E46 proved immensely popular and remains a common sight on our roads today.

The E90 is at the point where it still looks modern enough, despite being three generations back from the current model. It gained a mid-life refresh in 2012, though its curvy, rounded looks remained relatively unchanged throughout its life.

With a variety of different engines – including a V8-powered M3 version – this was a 3 Series with an even broader appeal than before. It also represents an excellent used buy.

The F30 arrived on the scene with a big change – no naturally aspirated engines, just turbocharged units. Even the powerhouse M3 featured a turbo, showcasing the firm’s attitude towards downsizing.

A new hybrid version – badged 330e – also arrived, and the whole model received a refresh in 2015 which helped to elongate the car’s appeal even further.

So here we are, the present day. The current G20-generation 3 Series arrived with even more aggressive looks than before – though it was still recognisable as a 3 straight away. Just saloon and touring layouts are available at the moment, but it’s likely that other variants will be available soon.

Given the success of the previous model, this latest version does have quite the task on its hands, but thanks to excellent dynamics and another rock-solid interior, it’s likely that this latest 3 will be just as popular.