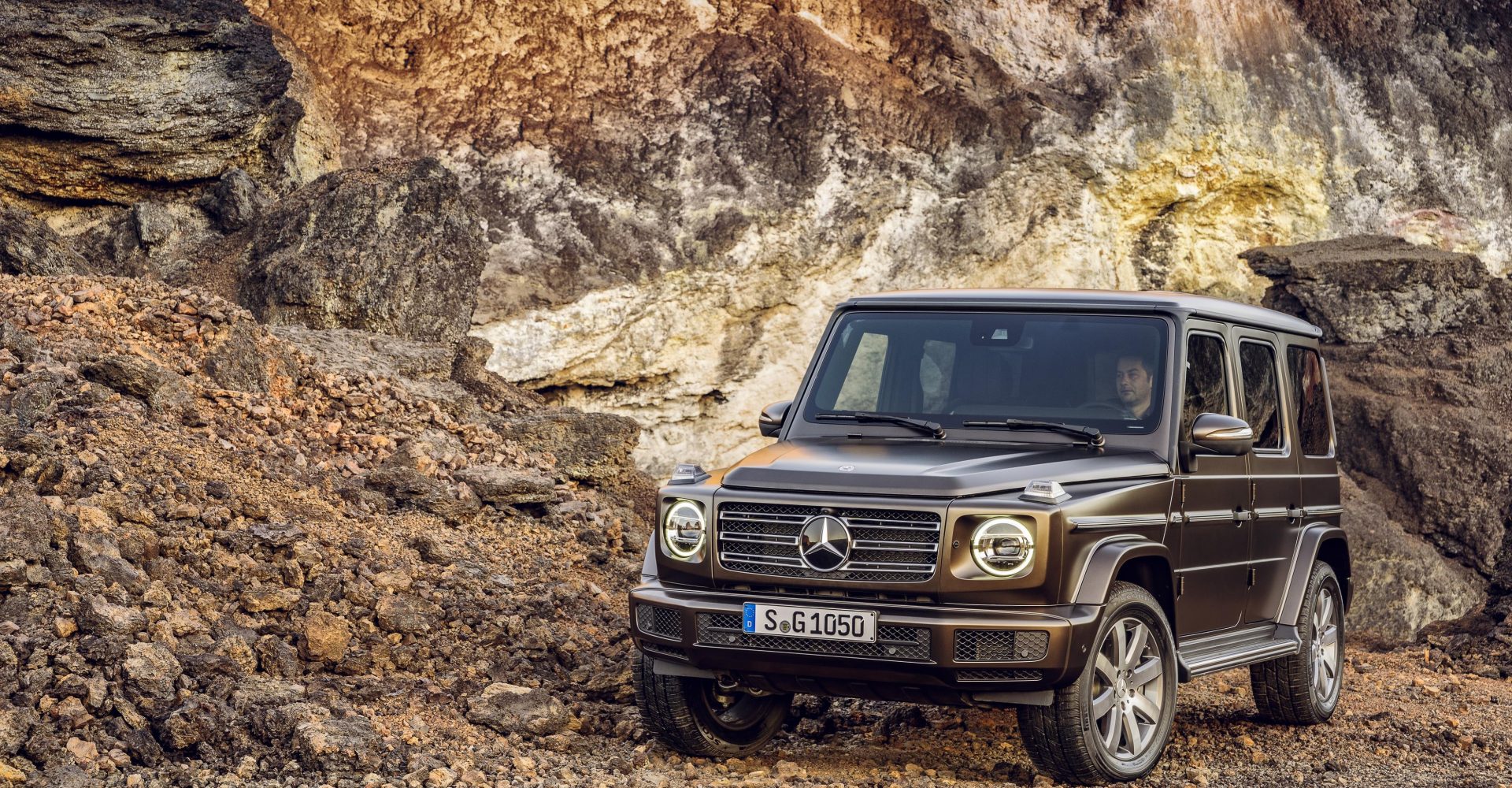 Mercedes has confirmed that an all-electric version of its G-Class off-roader will be heading into production.

A rival for the Tesla Model X and the recently announced all-electric Range Rover, the news follows on from rumours that the model would have to be killed off because of concerns over the ability to electrify it.

However, the announcement was made on Twitter by Mercedes’ head of digital transformation, Sascha Pallenberg, who quoted Daimler chief executive Ola Källenius as saying: “There will be a zero-emission EV version of the Mercedes Benz G-Class. In the past, there were discussions whether we should eliminate the model, the way I see things now I’d say the last Mercedes to be built will be a G-Class.”

Though Mercedes has yet to announce what the car will officially be called, it has filed a copyright for the ‘EQG’ nameplate.

Details around the build-up of the car are scarce, with few details surrounding the powertrain or performance available.

There’s a good chance that the G-Class will use similar components as found in Merc’s EQ range, so expect a pair of electric motors and plenty of performance. However, given the standard G-Class’ weight, Mercedes will have a tough time keeping the electric version’s bulk to a minimum.