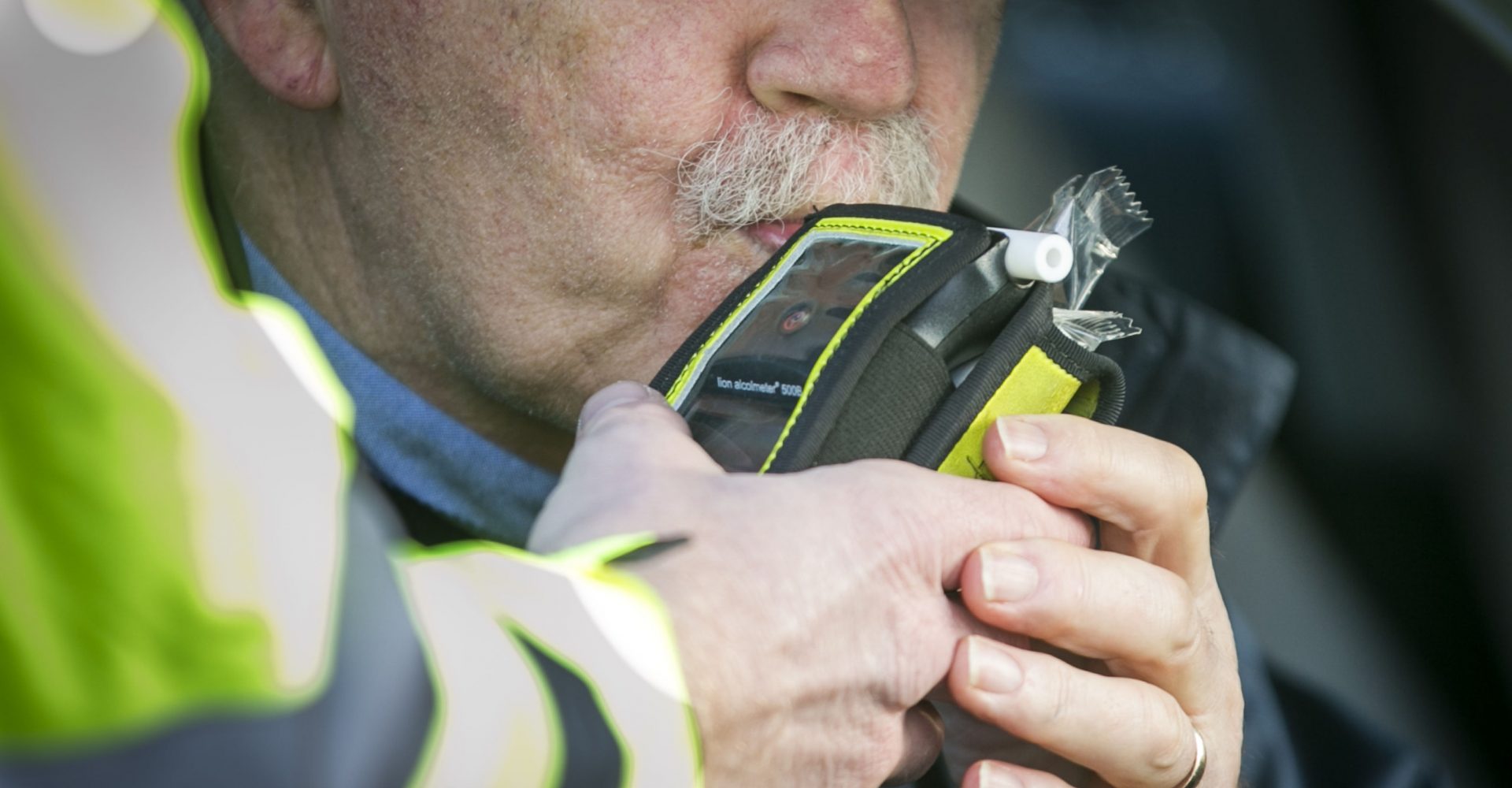 All new cars will be required to be fitted with the wiring for built-in breathalysers from 2022 following a decision by the European Council.

The European Parliament voted in March to introduce legislation which would help drive down the number of accidents involving drink drivers.

However, the legislation has only been given the official rubber stamp by the European Council in the past few days.

It could see convicted drink-drivers required to blow into a breathalyser fitted to their car before being able to start the vehicle’s engine.

It is likely that Brexit will have little effect on the decision, as the Government has already stated that it would mirror EU road safety rules – though whether or not these safety rules will apply to the UK has yet to be confirmed.

Joshua Harris, director of campaigns at road safety charity Brake, said: “Drink-driving and speeding are a scourge on our roads and the cause of devastating crashes every day.

“On the eve of Road Safety Week, it’s fantastic to hear that alcohol interlock compatibility and speed limiting technology will soon be mandatory.”

Timo Harakka, from the European Council, said: “These new rules will help us to reduce significantly the number of fatalities and severe injuries on EU roads. They also enhance the European car manufacturers’ competitiveness in the global market.”

A variety of other safety systems will also be required by EU law from 2022. They include intelligent speed assistance systems – which monitor speed and local limits and adjust the car’s own speed accordingly. However, they can be overridden by the driver by pressing the accelerator harder.

Neil Greig, IAM RoadSmart director of policy and research, added: “We welcomed these proposals earlier this year so it is great to see they will actually happen.

“Speed limiters will still be voluntary so you don’t have to use them, but they could save your licence if you do.

“Although all new cars from 2022 cars will be enabled to have an alcolock it will be up to the UK government to decide how they are used. We see them as a useful tool for repeat drink-drive offenders to get them back to safe driving after a ban. It is very unlikely that the vast majority of the law-abiding public will ever have to blow in a tube to start their car.”