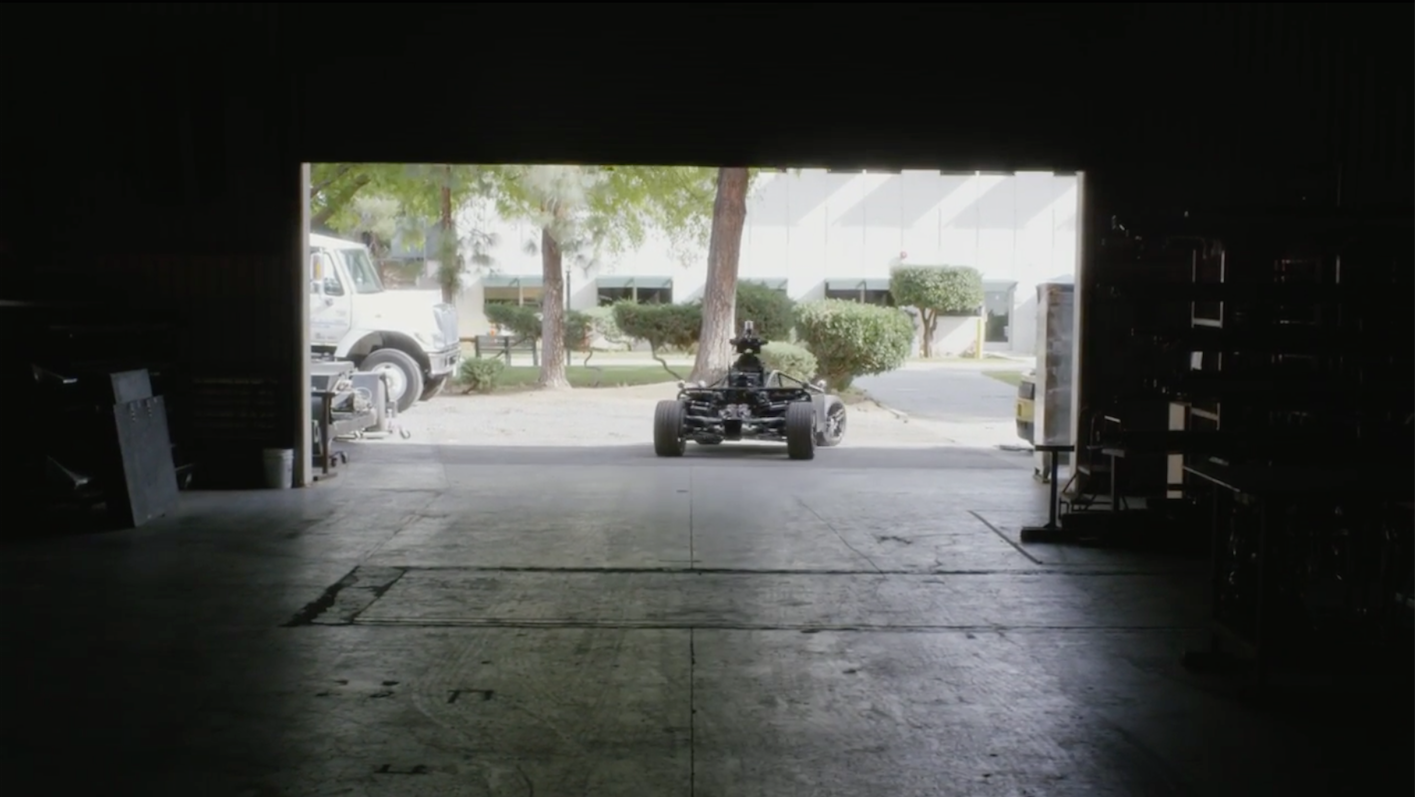 Who remembers being slightly less than wowed by virtual reality back in the ’90s?

Since then, though, such large leaps have been made with the technology that it could now revolutionise advertising in the car industry. Well, that’s what the creators of a new car rig claim – and we think they may well have a point.

Global advertising and design company The Mill has produced a rig that can have any car imposed on it in computer graphics, and it certainly looks pretty amazing in a video that’s just been released.

The Mill Blackbird shows how any model on the current market can be put over this special set-up, and thanks to CGI trickery it looks exactly as you would expect.

For us, it’s an absolute winner. The rig itself looks great, and then what can be done with it is truly astonishing.

This is probably the only car that can go from being a supermini one minute to a supercar the next.

Watch the video below for the science stuff, as we’re not the best people to explain how it works – we just think it looks really cool #thefuture.