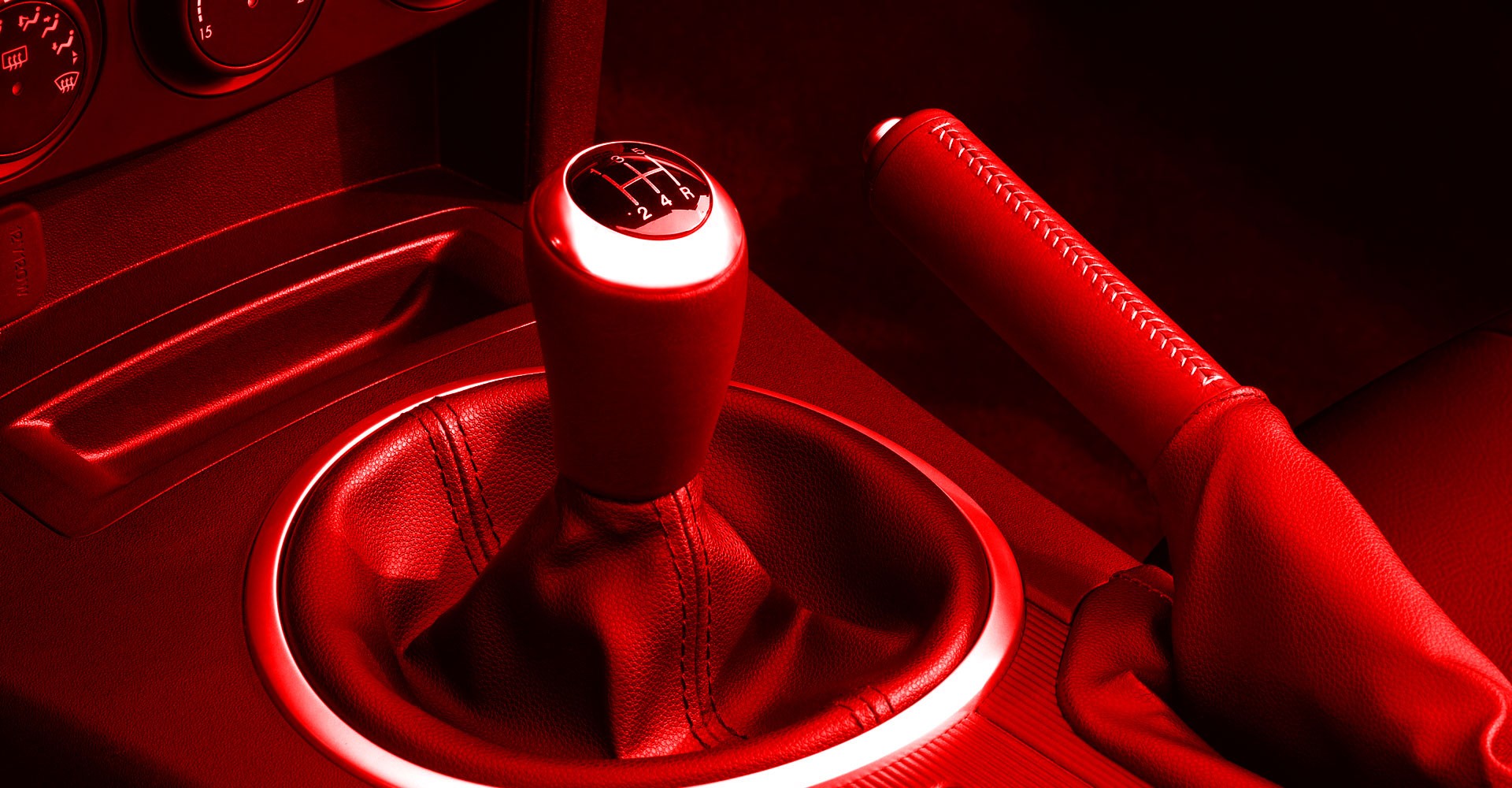 It is a well-known fact that manual gearboxes rank just below gunlessness and exercise in the table of American national phobias.

Driving in the states is normally a pretty simple affair with 12m-wide lanes, standard automatic gearboxes on nearly every car and a grueling driving test that sometimes involves turning right and sometimes turning left too.

However, some rebellious Yanks do choose to ‘drive stick’. And it turns out there’s good reason for that, as no car criminal could possibly fathom out how to use a car with – shock, horror – a clutch pedal.

The latest miscreant to be outsmarted by that mysterious stick growing out of the floor is a 27-year-old wannabe kidnapper. Cramming a 53-year-old woman into the boot of her own car, Demetri Nelson planned to drive her to another house.

And he would have done if it weren’t for two factors. 1. Said car had a manual gearbox and 2. The woman used the emergency boot release to escape from the car. God Bless The Stick Shift.

Sadly there’s no video evidence of said crime, but here’s a news report from a similar story a few months ago – with the added bonus of a viral-waiting-to-happen soundbite from a neighbour…