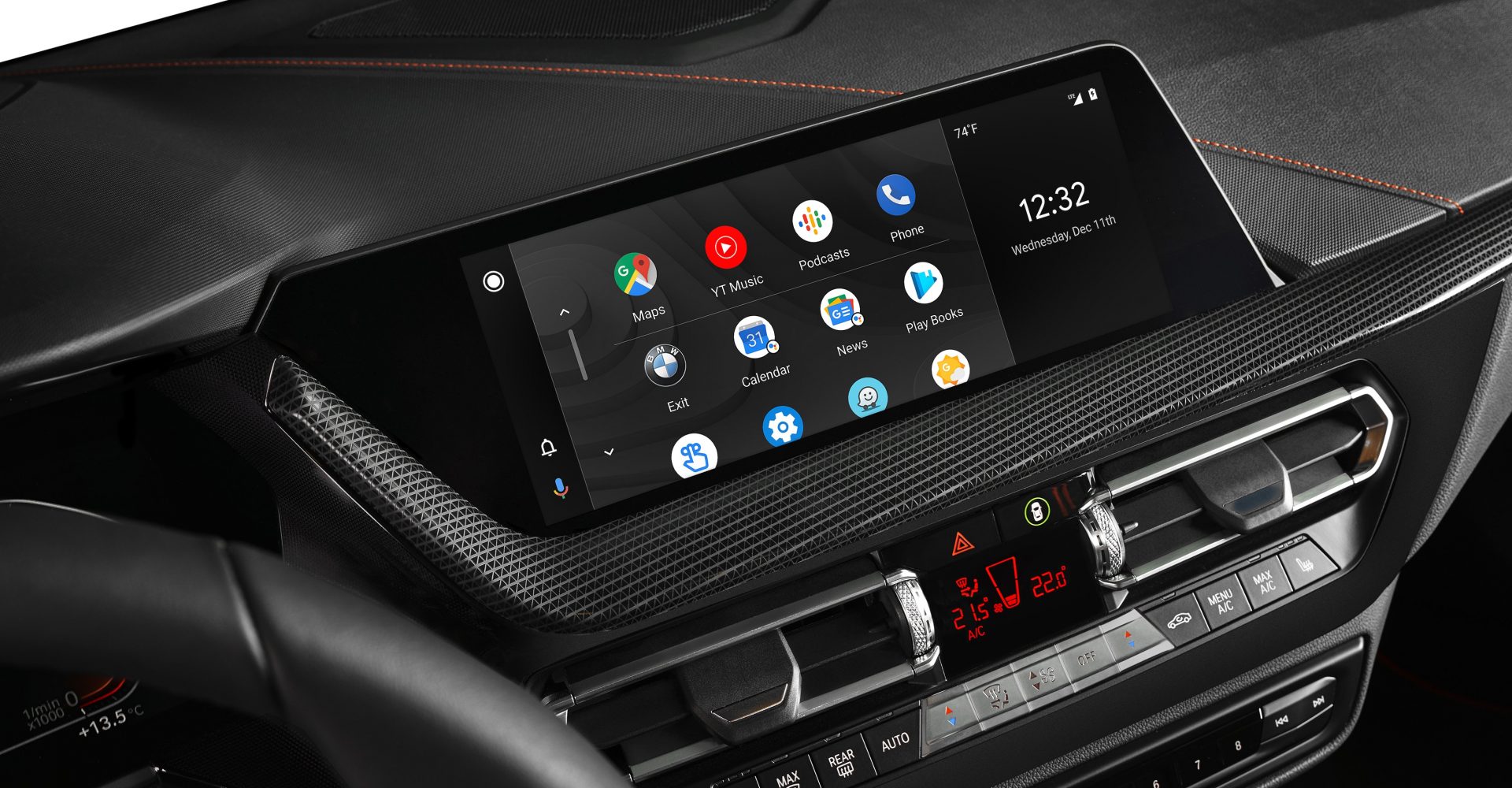 BMW is adding Android Auto smartphone connectivity to its latest infotainment systems, becoming one of only a few manufacturers that will offer the service wirelessly.

The announcement that the service will be available from mid-2020 comes shortly after the firm revealed it would no longer charge customers to use Apple CarPlay in its vehicles.

US tech site The Verge reports that a BMW spokesperson said the delay in adding the service was because “a majority of our customers were using iOS mobile devices… so Apple CarPlay was our main focus,” adding that customer feedback had now driven the firm to include Android Auto.

The service allows drivers to access many of the apps they use on their smartphone, as well as Google Assistant voice commands.

The wireless version of Android Auto does not work with all Android phones – the list of eligible devices includes the Google Pixel range, Google Nexus 5X and 6P, Samsung Galaxy S8 onwards and Samsung Note 8 onwards.

Peter Henrich, senior vice-president of product management at BMW, said: “Many of our customers have pointed out the importance to them of having Android Auto inside a BMW for using a number of familiar Android smartphone features safely without being distracted from the road, in addition to BMW’s own functions and services.”

Patrick Brady, vice-president of engineering at Google, said: “We are excited to work with BMW to bring wireless Android Auto to their customers worldwide next year. The seamless connection from Android smartphones to BMW vehicles allows customers to hit the road faster while maintaining access to all of their favourite apps and services in a safer experience.”

Android Auto will be introduced to new BMWs using the 7.0 operating system from July 2020, with the first public demonstration taking place at the Consumer Electronics Show in Las Vegas in January.