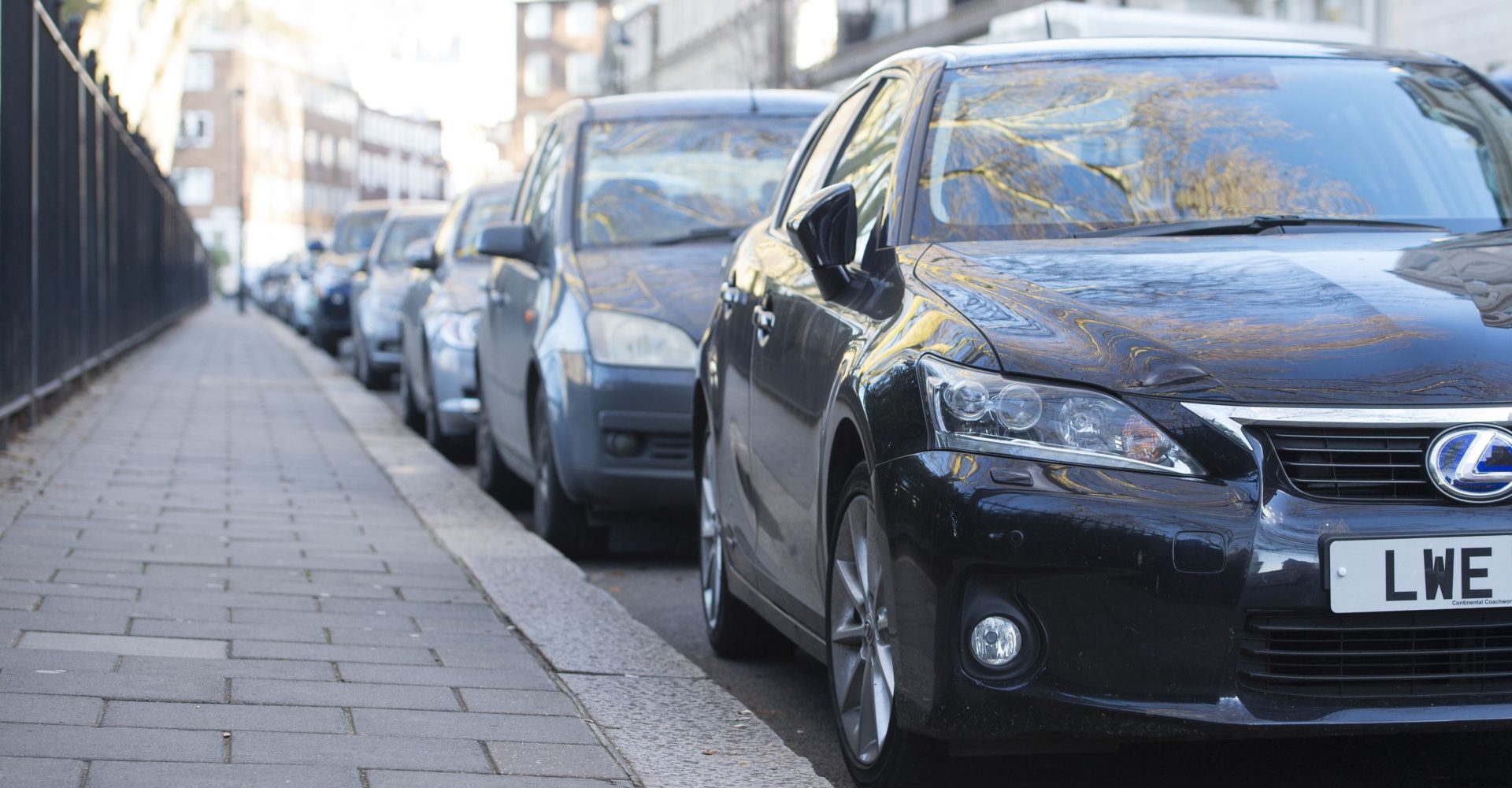 Have you ever been wound up by someone’s poor parking?

We here at SU Towers certainly have. Did you also know, however, that bad parking could be using up thousands of the UK’s spaces?

Analysis by car insurance firm Direct Line found that 38 per cent of 2,000 drivers interviewed have deliberately left space around their cars to prevent others from parking next to it.

Experts looked at 120 roads where kerbside parking bays were deemed ‘full’ – when there was no space between two parked vehicles to fit another car.

They then added up how much additional space would be created if every car parked an equal distance from one another – a distance that could be measured using new, self-steer parking technology. (But not like below.)

Brighton has the most efficient parkers, with 11 per cent extra capacity left after cars had been parked on streets in the city centre. London and Birmingham’s parking capacity, meanwhile, could be increased by 20 per cent if people parked more efficiently there.

So, next time you park, remember: leave less space and you could be making more places for everyone.