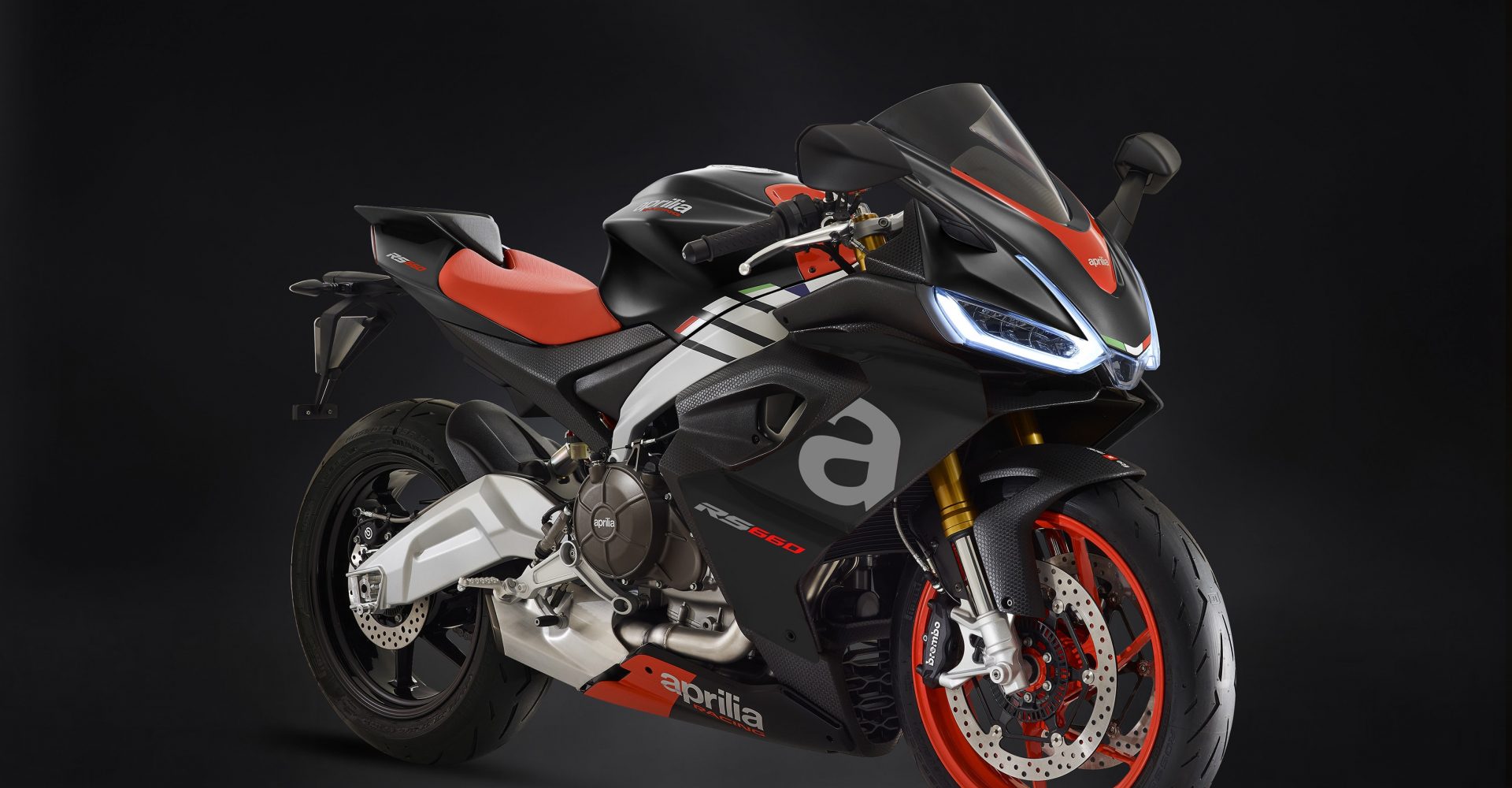 The upcoming Aprilia RS 660 will be offered in a restricted version for A2 licence holders.

Current A2 motorcycle licence regulations allow riders to use a bike with up to 47bhp, with bikes which produce more than that up to a maximum of 94bhp able to be fitted with a restrictor to lower the power output.

As standard the Aprilia RS 600 produces just shy of 100bhp – putting it just outside the lower licence parameter. As such, this new version with 94bhp will be offered alongside the regular bike in order to allow riders with A2 licences to opt for it.

The Aprilia RS 660 was unveiled at the EICMA show in November 2019, and first deliveries of the bike are expected to commence this summer with prices and specs likely to be announced closer to that time.

The Aprilia RS 660 arrives to rival bikes such as the Honda CB650R and the Kawasaki Ninja 650.