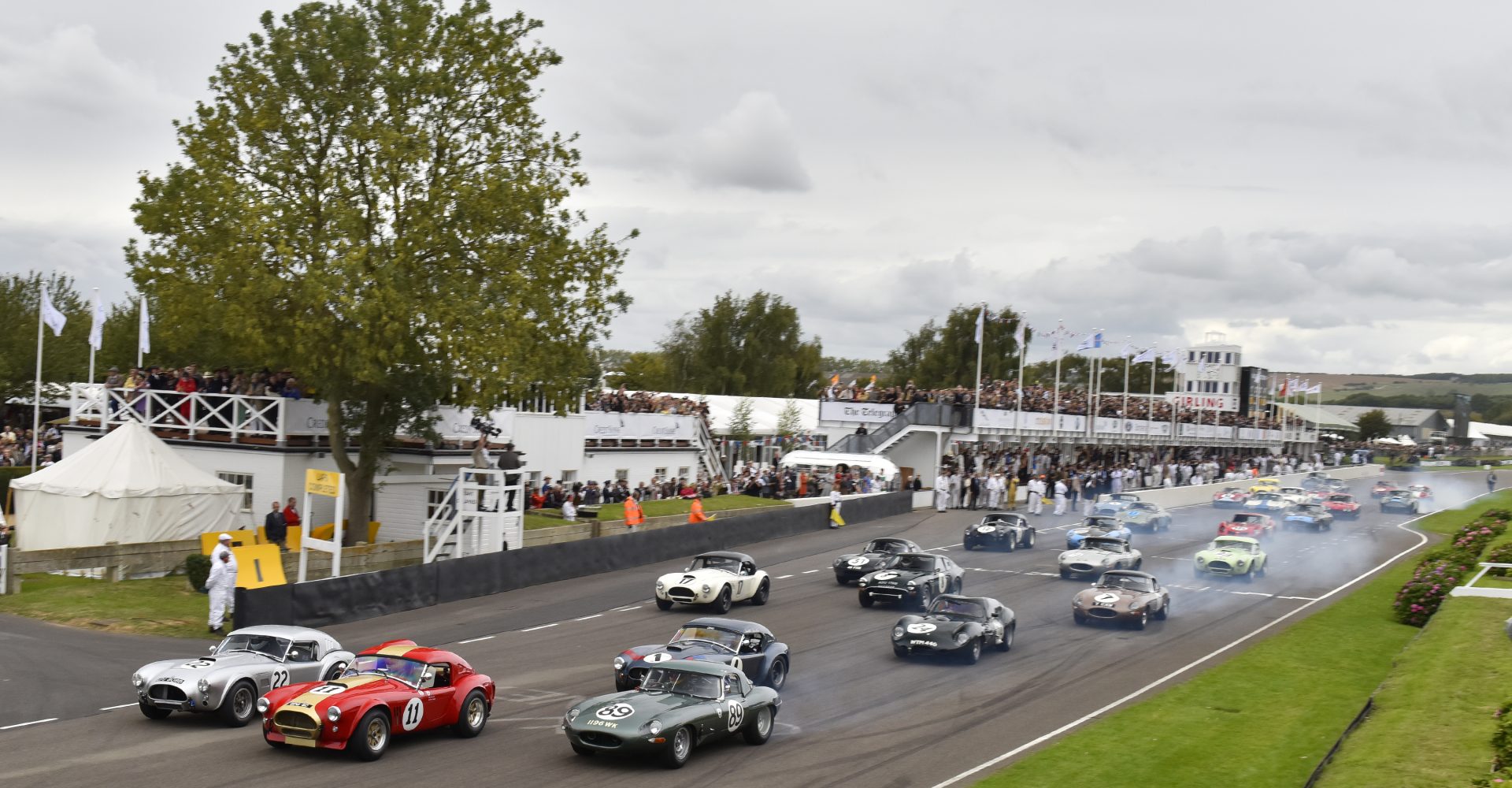 Armed robbers made off with £75,000 following an attack on two security guards at Goodwood Revival early on Saturday.

Police are investigating the robbery, which saw the cash stolen from a security van at the prestigious motoring festival, and are appealing for witnesses.

The van had been taking money from ATM machines around the Goodwood Motor Circuit site.

Officers were called at 12.30am on September 9 after a group of men wearing balaclavas and armed with weapons including a machete and a crowbar attacked the guards and grabbed the money.

Can you help with information? Cash robbery from security firm at Goodwood revival motor festival https://t.co/r163dHSzOT

Sussex Police said one of the guards, a 50-year-old man from the West Midlands, suffered a minor shoulder injury. No firearms or vehicles were seen.

Detective Constable Ceri Spratt told media in a general statement: ‘We are asking for any witnesses or for anyone else who may have any information about the robbery to contact us online or by calling 101, quoting serial 29 of 29/09.’

In a further statement to SuperUnleaded, Sussex Police said: ‘It is not clear at this time how the suspects made their escape from the area and we would welcome any information from witnesses to assist this aspect of the investigation.’