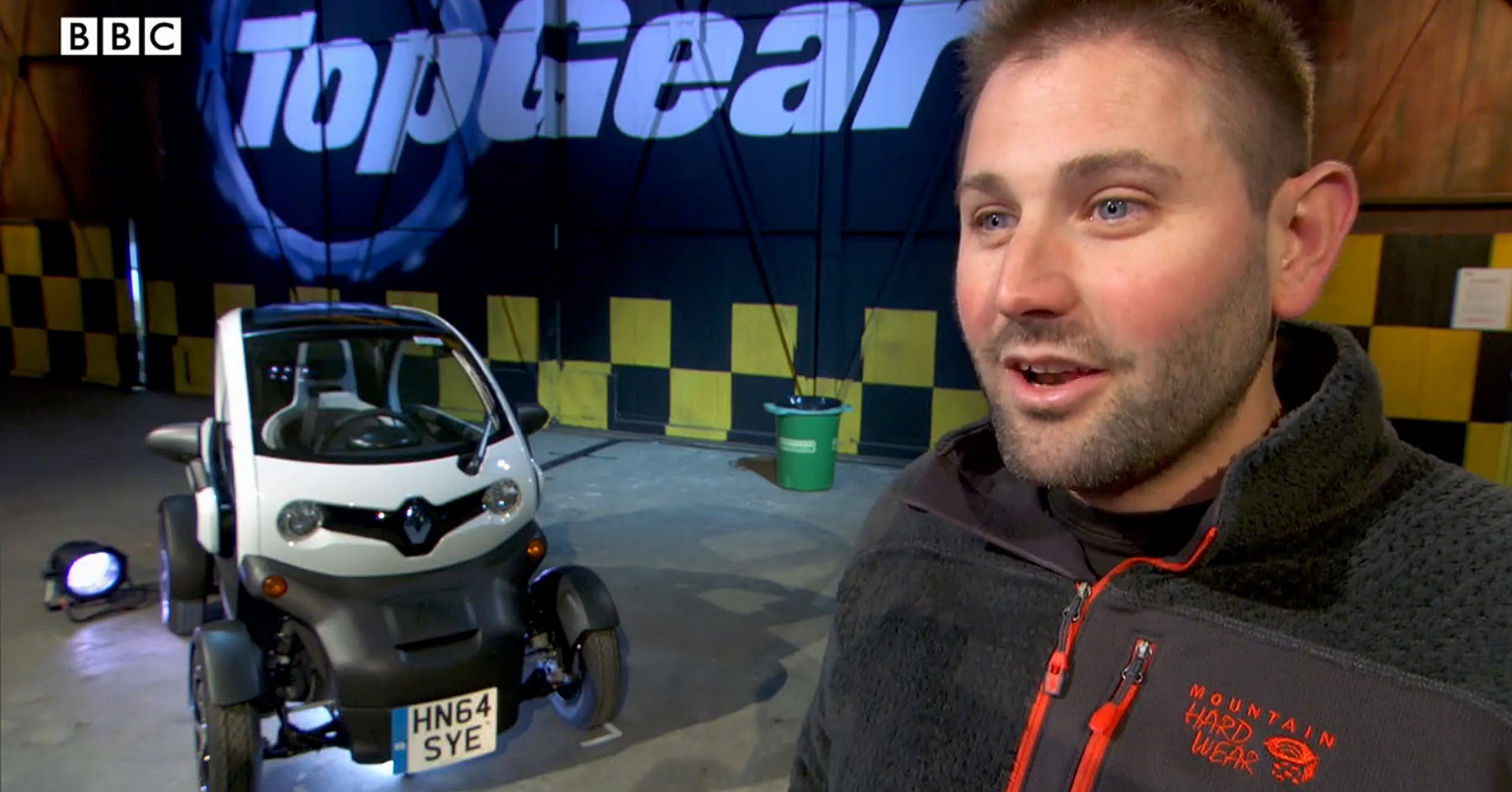 IF only Jeremy Clarkson was capable of following his own advice!

In a sadly predictable development of the furore surrounding the disgraced presenter and Oisin Tymon, the Top Gear producer who felt the star’s wrath a few weeks ago, Tymon has come in for a bit of stick on Twitter.

OK, make that a LOT of stick.

Not being funny if I had been working all day and got offered a cold sandwich I when I got home I would punch my wife.. #OisinTymon is lazy

However, Tymon, or ‘Ois’ as he is apparently known, has received some support from a rather unexpected source – Clarkson himself, ditched by the Beeb this week in the aftermath of the incident.

Speaking to the posse of reporters that track his every move these days, Clarkson said:

I wish people would leave Ois alone because none of this is his fault.

What’s more, it’s emerged this morning that Tymon doesn’t want to press charges after the Yorkshire hotel fracas. So we’re with Clarkson. Leave the guy alone!

Here are just a few more examples of the unjustified abuse he’s received. There are plenty far worse but we’ve acted as censors here…

What an insight Andrey

I’m sure they won’t mind losing you Ben