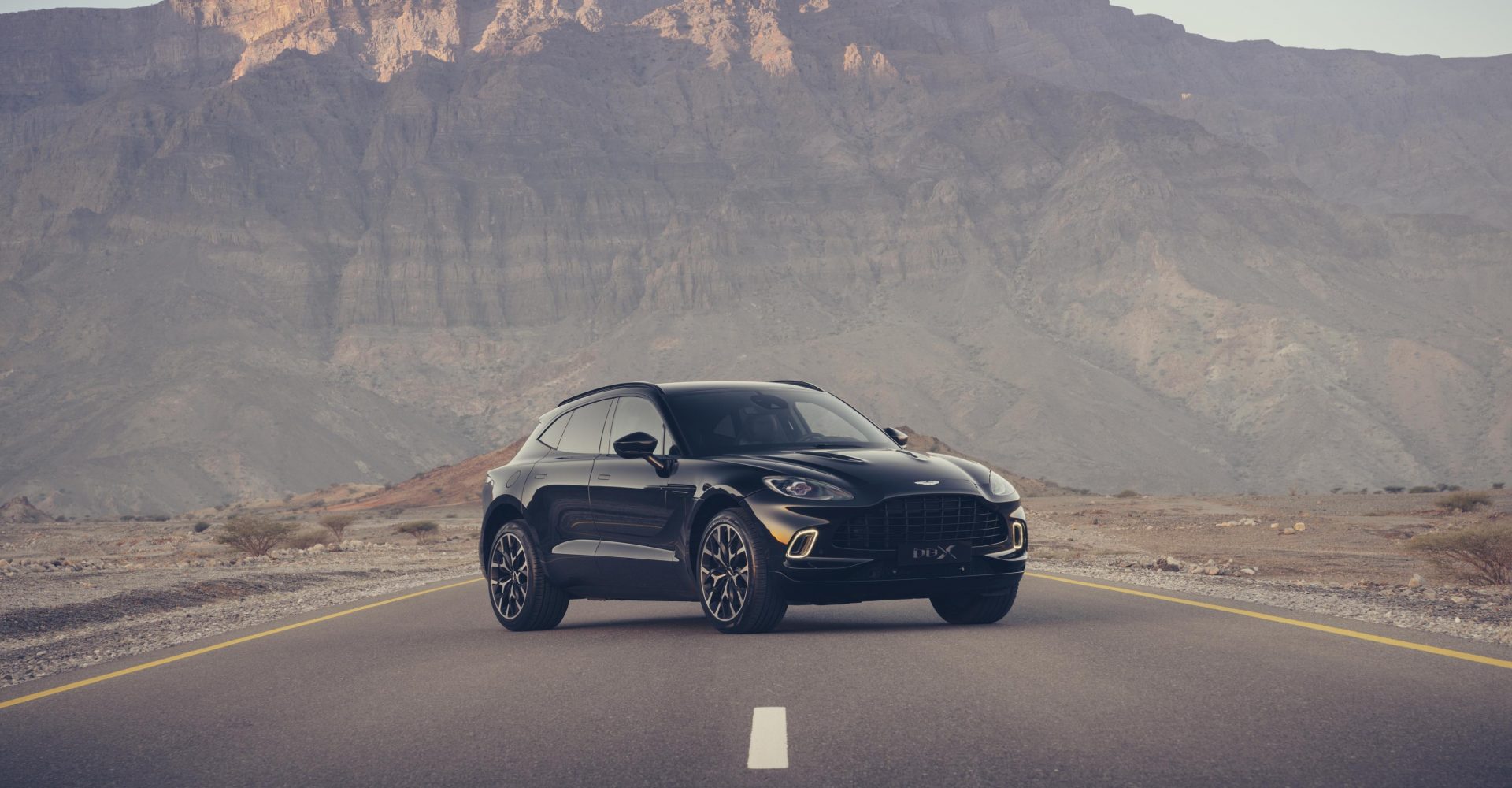 Aston Martin has confirmed that it has secured funding for the next 12 months but warns that the impact of the coronavirus pandemic means it might not have enough to continue beyond that.

Aston Martin has secured £536 million from a rights issue with £262m coming from the Canadian billionaire’s Yew Tree consortium.

The news has secured the future of production of the DBX, Aston Martin’s first SUV, which is considered to be a make or break vehicle for the company. CEO Andy Palmer says there are more than 2000 orders for the DBX.

However, despite the positivity surrounding the investment, Aston Martin Lagonda warned in a statement that the future was far from certain: “Taking into account the proceeds of the capital raise, the Company is of the opinion that the Group does not have sufficient working capital to meet its requirements for 12 months following the publication of the Original Prospectus.”

Like all car manufacturers, Aston Martin has been hit by the coronavirus shutdown, with production stopped at its St Athan factory in Wales. It hopes to begin deliveries in the summer if it can get up and running soon with its supply chain intact.

Stroll said: “I, and my co-investors in the consortium, continue to believe passionately in the future of Aston Martin Lagonda.

“This is most clearly demonstrated by our investment of £262m which underpins the financial security of the company. This is a very significant capital raise of £536m – due to be made by my consortium and other shareholders at a very challenging time.

“This gives the necessary stability to reset the business for its long-term future. We have a clear plan to make this happen, including Aston Martin entering an F1 works team next season and I look forward to working with the management team to deliver this programme.”

Stroll is yet to expand on the plans for the F1 team, but it is expected to see his existing Racing Point team renamed Aston Martin Racing.