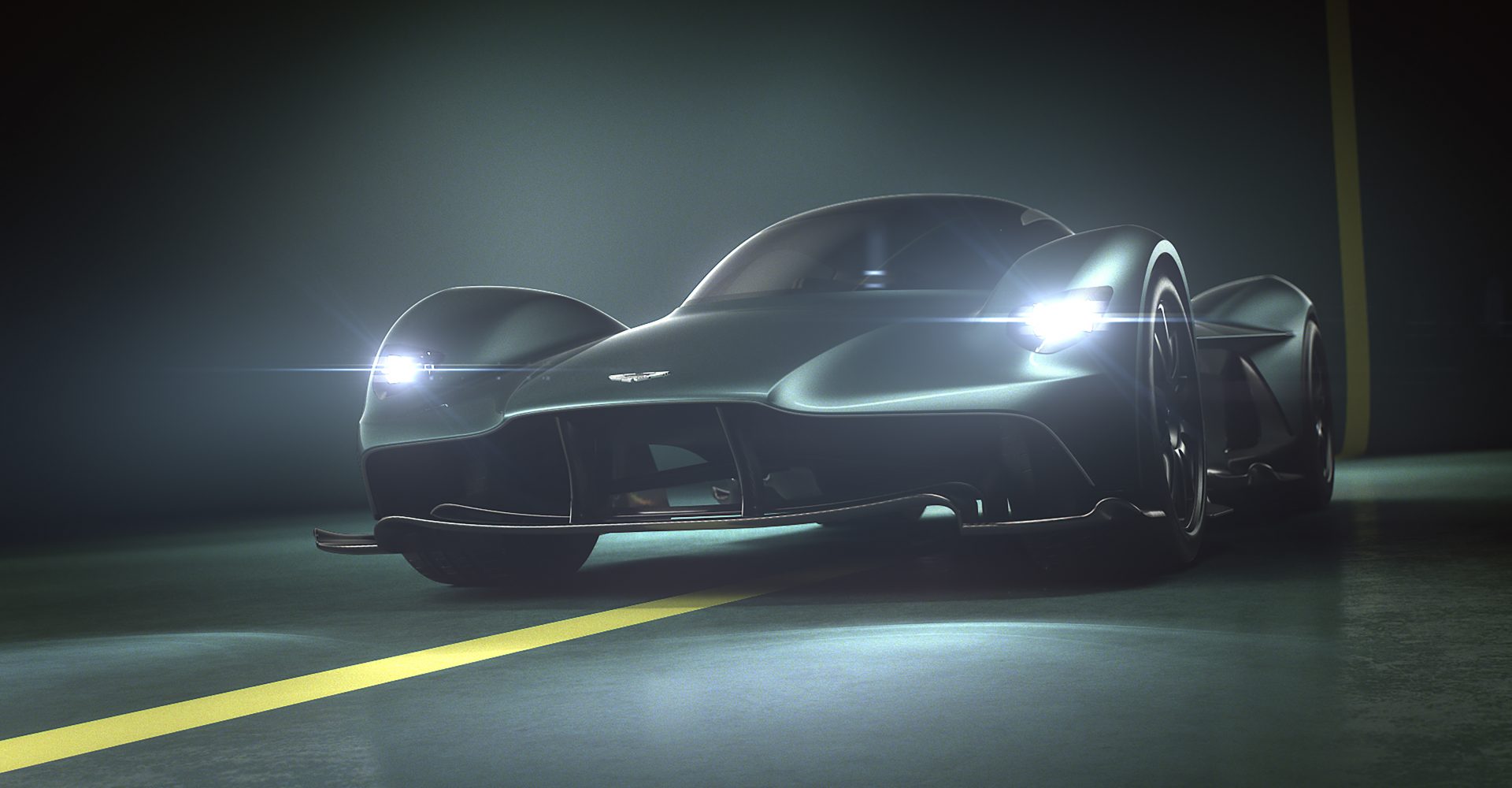 Remember us telling you about the rather epic-looking Aston Martin and Red Bull Racing creation the AM-RB 001? How could you forget something that looks like THAT? 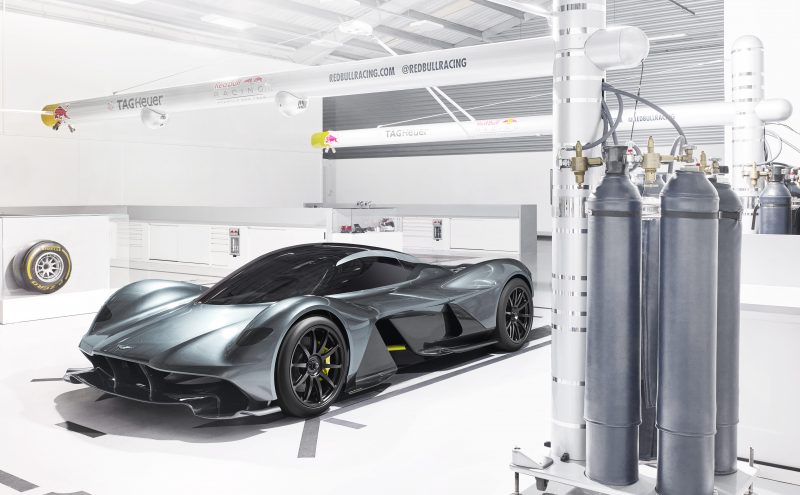 Well, Aston Martin has decided that rather than the pretty mundane codename of AM-RB 001, a car that’s capable of Formula One-like performance should have a memorable and just-as-epic name, and today – along with a lovely new picture you can see as the main image to this story – it announced that it is to be known as …

The name comes from Norse mythology – specifically, the female figures who picked fallen warriors off the battlefield and took them to Valhalla – and the previously reported performance of the car certainly matches the otherworldly name. The V12 will spin to in excess of 10,000rpm and pump out in the region of 986bhp. What’s more, the hypercar will reportedly go from 0 to 200mph and back to zero again in only 15 seconds. 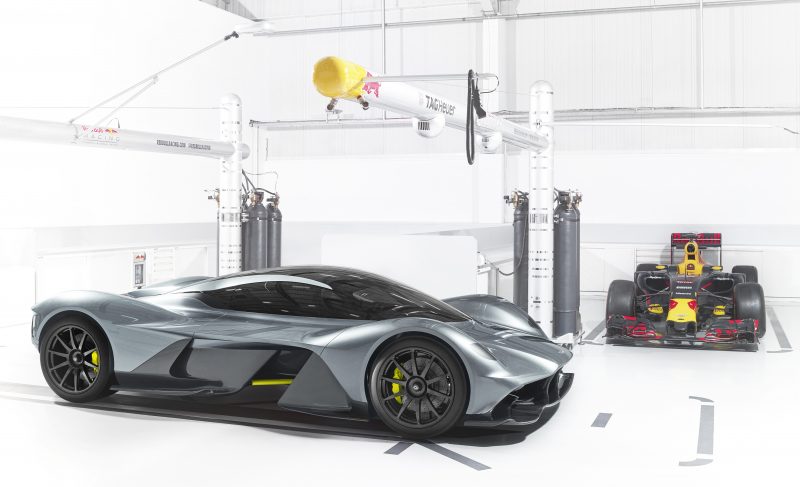 In the launch video, it also gives us a taste of how the car will sound – and by the power of Odin, it sounds good!

This could become the perfect supercar – great name, supreme performance and a sound from the gods.

If Aston Martin and Red Bull smash this one out of the park, let’s hope the blossoming partnership continues for many years.