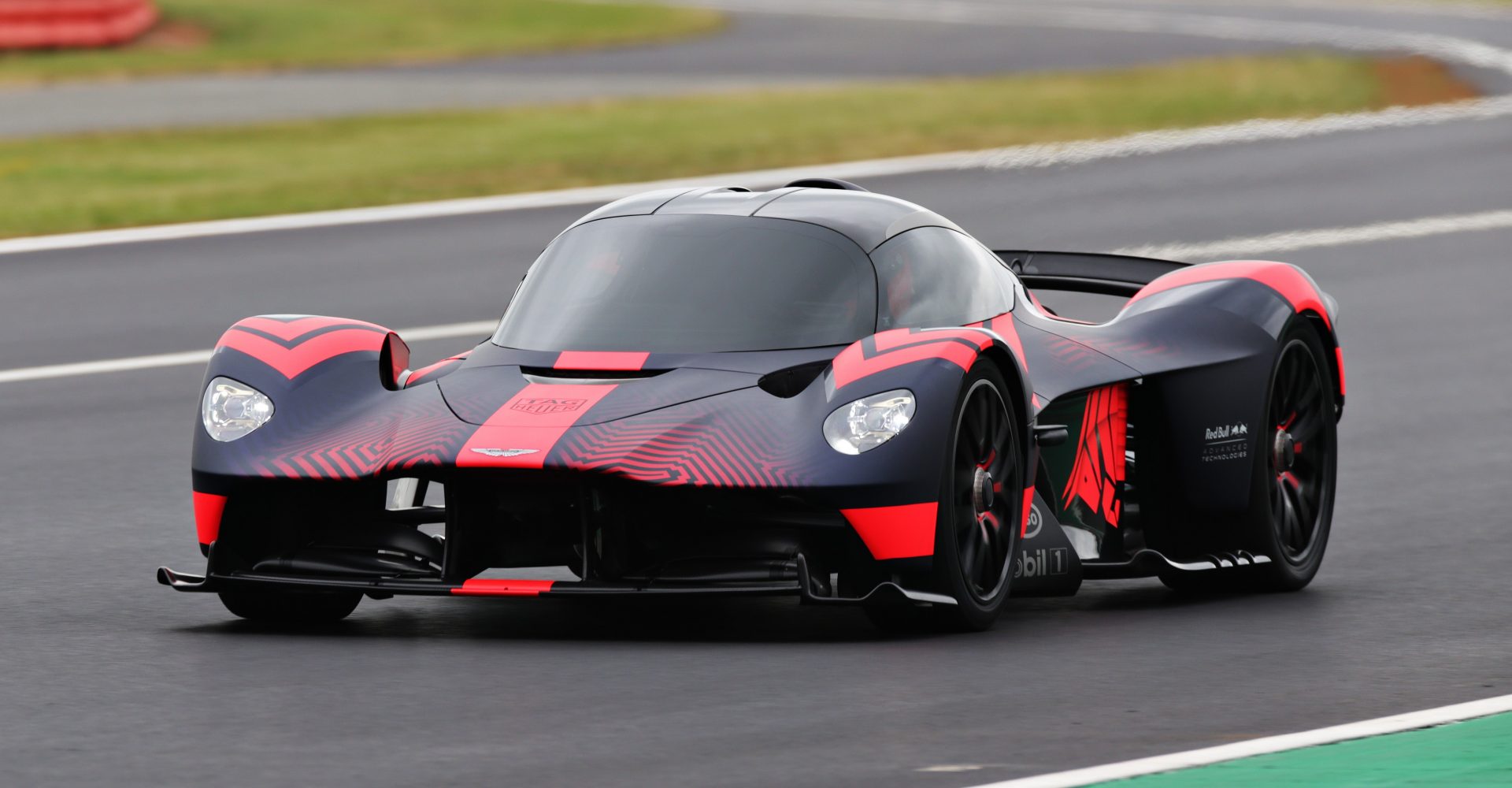 The Hypercar class of the World Endurance Championship (WEC) has taken a hit as Aston Martin has announced that it has postponed its entry into the newly created top-tier racing class.

Designed to replace the struggling LMP1 class at the very top of endurance racing as a way of enticing car manufacturers back to the series, it was recently announced that the championship would collaborate on vehicle specifications with a similar US-based series. This was a response to calls by car manufacturers, who had previously had to build two separate cars to compete in each series but can now use the same car in both.

However, this decision has been the driving force behind Aston Martin pulling out of the first year of Hypercar regulations, the firm said in a statement, which said: “Aston Martin Lagonda has postponed development of its WEC Hypercar race entry, following the recent decision by the Automobile Club de l’Ouest (ACO) and the International Motor Sport Association (IMSA) to harmonise the Hypercar class with the so-called LMDh prototype category in the WEC from 2021 and the US-based WeatherTech Sportscar Championship from 2022.

“This decision means that the Aston Martin Valkyrie Hypercar will not make its WEC debut at Silverstone in August 2020 or compete in the 2021 24 Hours of Le Mans. Aston Martin will now pause as it considers whether to continue in any future prototype class. Aston Martin remains open to working with both organisations to find a suitable pathway for any future participation.”

The firm said the decision to pause development would give it ‘breathing space’ to assess the future of top-level sports car racing and whether it would compete.

Aston Martin Lagonda chief executive Andy Palmer said: “Aston Martin’s ambition to compete for the overall victory in the 24 Hours of Le Mans remains undiminished, but it is only right that we reassess our position in light of a significant change in the landscape that was not anticipated when we committed last year.

“We entered Aston Martin Valkyrie in WEC and at Le Mans with the understanding that we would be competing with similar machinery and like-minded manufacturers. The situation has changed and it makes sense for us to pause and reconsider our options.”

Despite postponing plans to enter Hypercar class, Aston Martin will continue to compete in lower classes of WEC with its Vantage GTE race car.

On January 31, a consortium led by billionaire Lawrence Stroll bought a 16.7 per cent stake in Aston Martin, which will see the Canadian’s Formula 1 team rebranded as Aston Martin F1. As part of today’s announcement, the firm said its ‘future motorsport plans will be defined by Formula 1’.