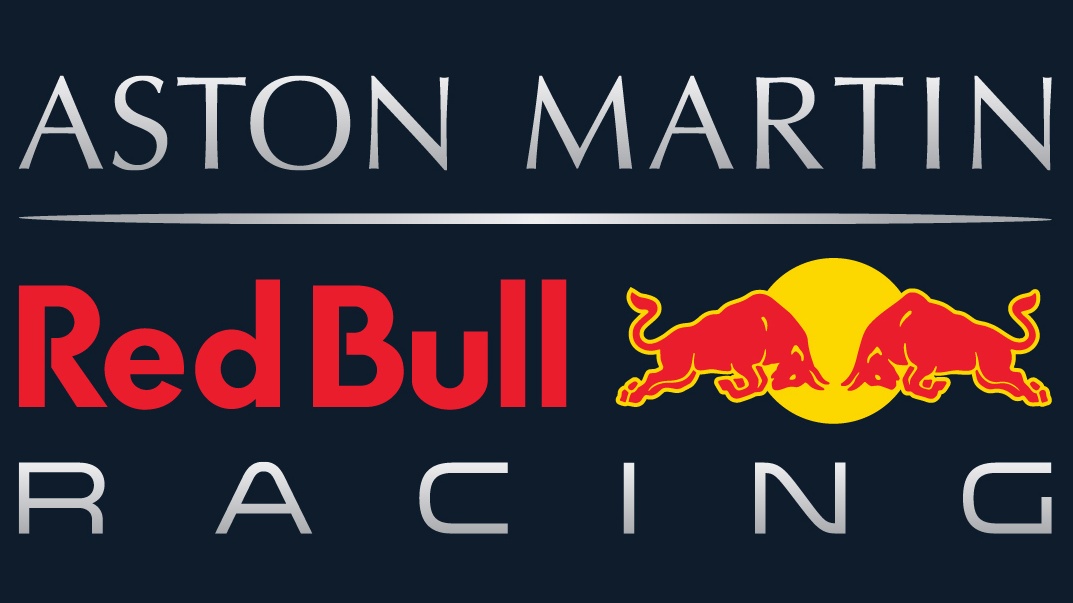 The two British companies have decided to take things to the next level, and there’s a lot of juicy stuff coming down the line. Here’s what you need to know: 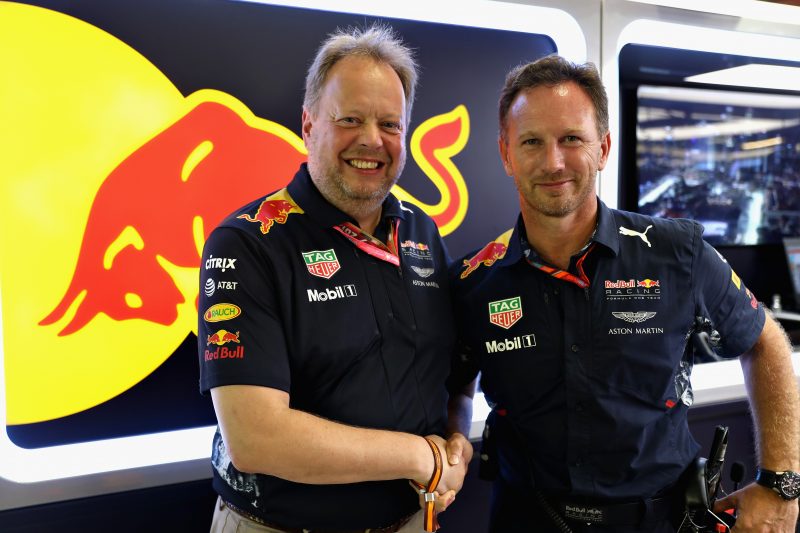 So, the big announcement is that the Milton Keynes-based Formula One team will become Aston Martin Red Bull Racing from the start of the 2018 season.

The luxury car manufacturer’s branding already features on the team’s car and outfits. Now, if only they would sign a partnership with Gulf Oil as well, the livery could look really amazing…

It looks like the Valkyrie hypercar will be getting some high-performance siblings.

Aston Martin isn’t traditionally known for making pure sports cars, but with the technical expertise of Red Bull Racing now fully behind it, there’s no doubting any future creations could compete with the best of them. 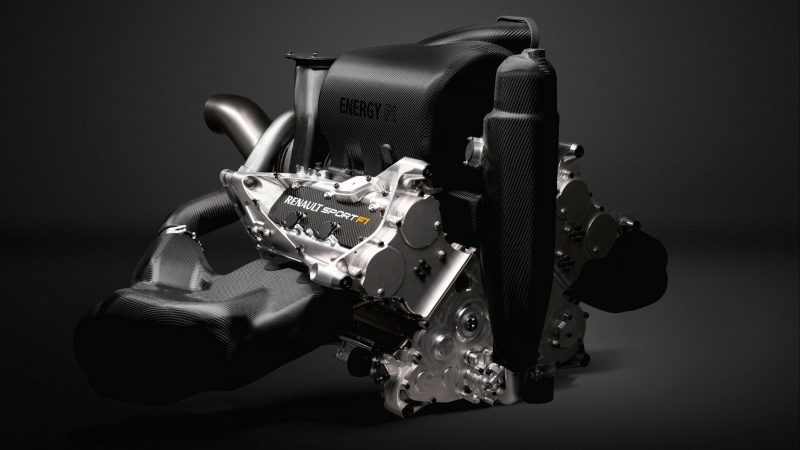 Aston Martin took the opportunity to mention that it’s exploring the possibility of becoming Red Bull’s F1 engine supplier from 2021 — when the next big power unit rule change is expected.

Renault, which is Red Bull’s current power unit supplier, recently cut ties with the Milton Keynes-based team’s sister outfit Toro Rosso in order to supply McLaren — so there’s a chance the main deal could end too.

There’s no guarantee that it’ll happen, but just imagine how good an Aston Martin F1 engine could sound…

Caravan racing with Aston Martin tow vehicles? If the strengthened partnership means more cool stuff such as THIS down the line, the rest of the F1 grid is gonna have a LOT to compete with!