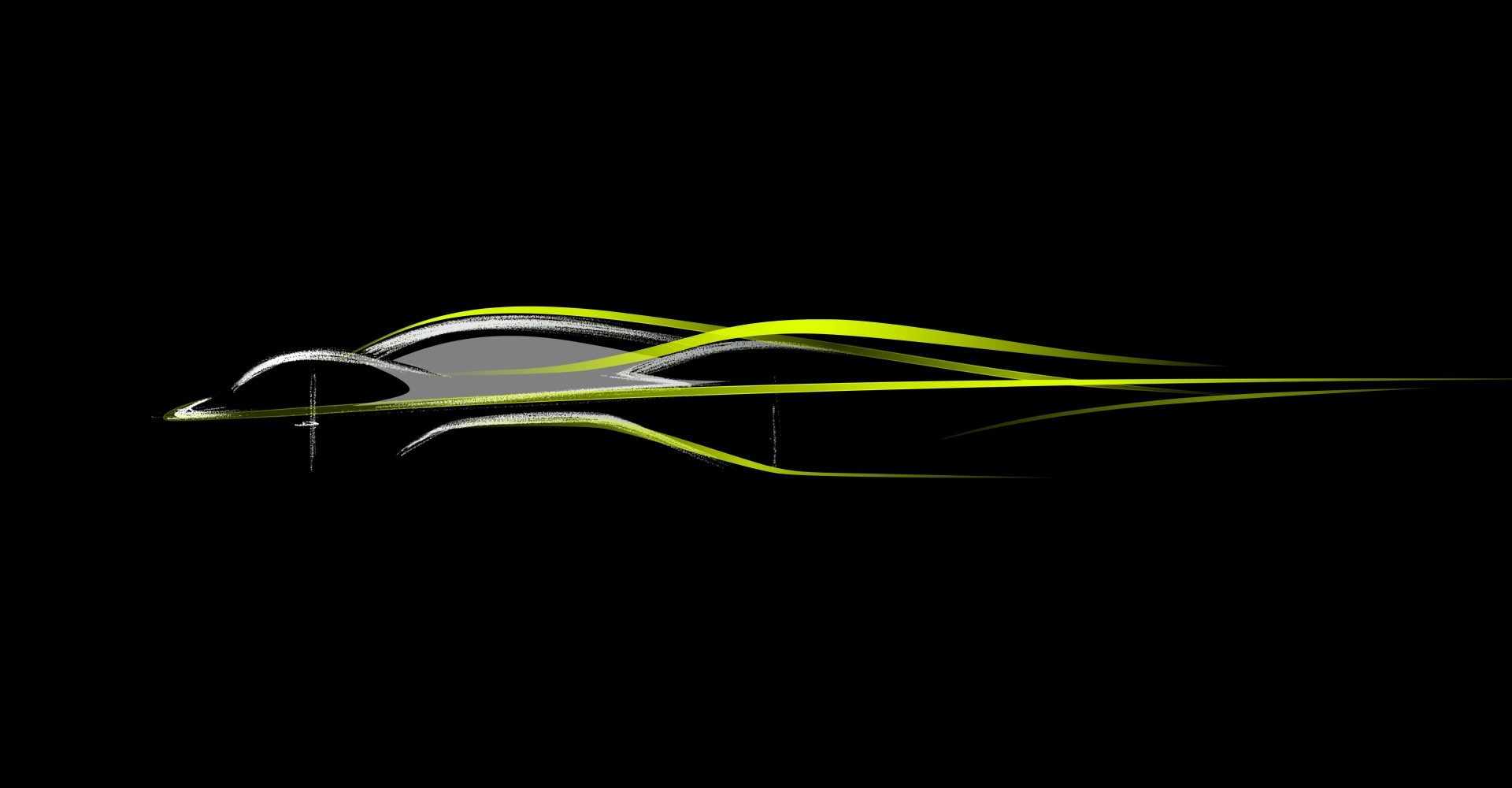 Red Bull Racing were one of the most successful teams during the early 2010s in Formula One, and thanks to one man, Sebastian Vettel had a brilliantly designed car that propelled him to four world championships.

That man was Adrian Newey, who has designed 10 (count ’em!) world championship-winning chassis in Formula One, and with the RB6, 7, 8 and 9, Newey produced arguably some of the best F1 cars ever. 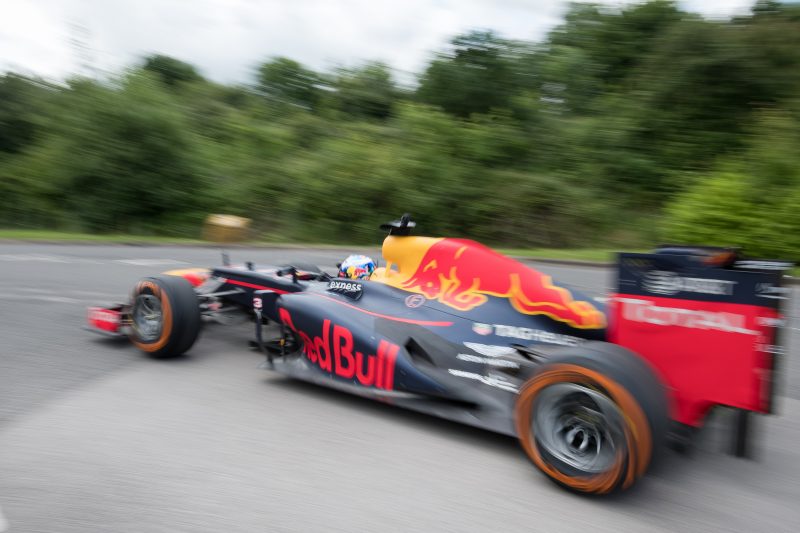 Now, after signing a sponsorship deal with Aston Martin earlier this year, the two illustrious companies have paired up to create a LaFerrari/Porsche 918/McLaren P1 challenger, currently codenamed the AM-RB001. 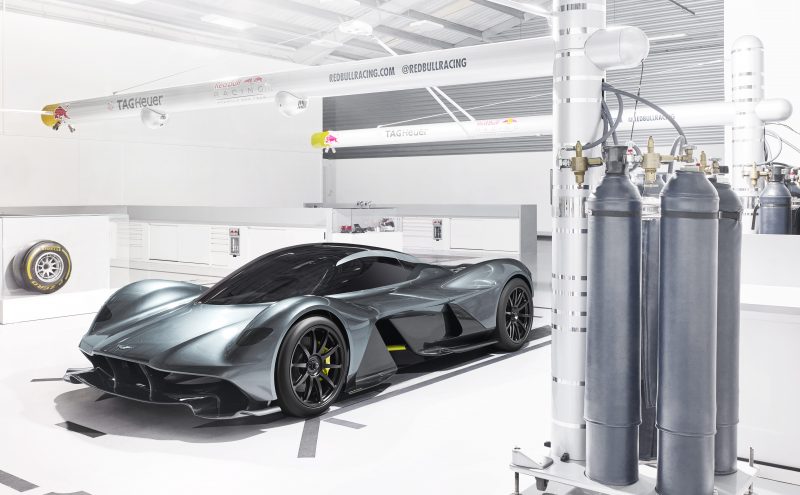 With the near-hovering cockpit and cavernous underpart of the car, superbly designed aero parts and flowing bodywork, the AM-RB001 truly looks like a world-beater. 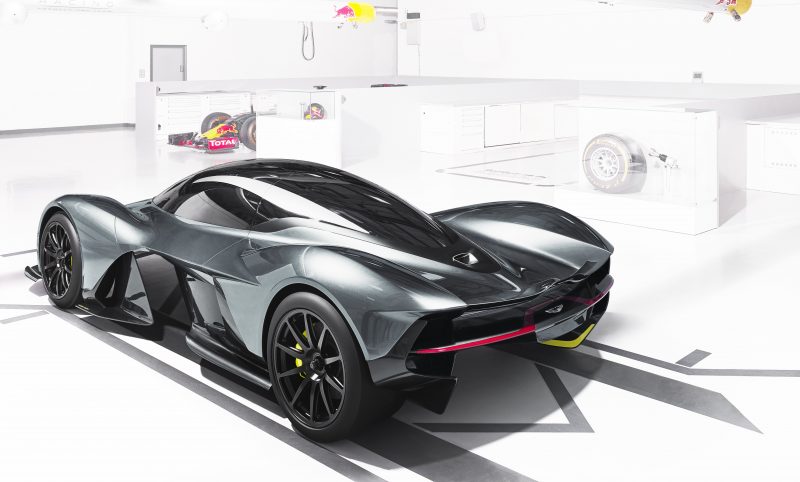 Thanks to Newey and the aerodynamicists at Red Bull, the downforce created by the insane aerodynamics will be above Formula One standard (thanks to no regulation limitation) and Aston Martin/Red Bull want it to be as fast as an F1 car, which for a road car is unheard of. 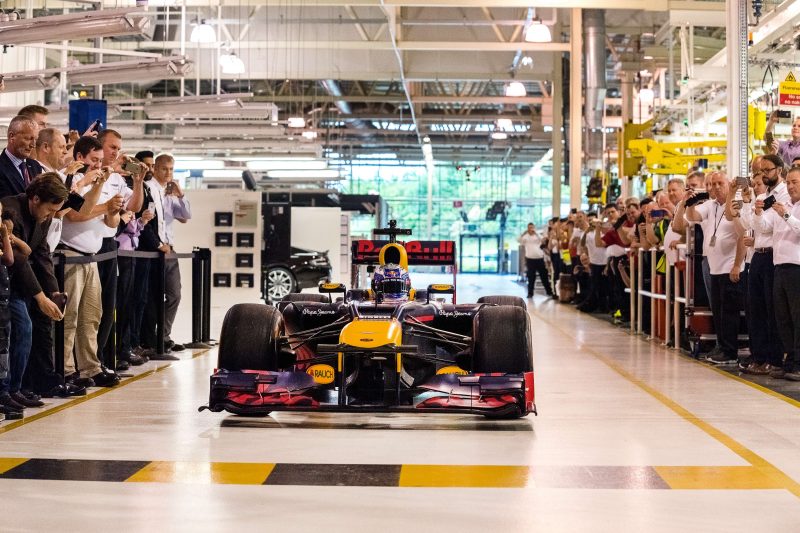 It’s fitted with a naturally aspirated V12, and the duo are aiming to get a near 1:1 power-to-weight ratio, so with the model currently weighing just over a tonne, expect more than 1,000hp.

With between an exclusive 99 and 150 to be built, including 25 racing versions, the likelihood of seeing one is limited to say the least, and with more than 300 applicants to own one, there are going to be a lot of very disappointed people. 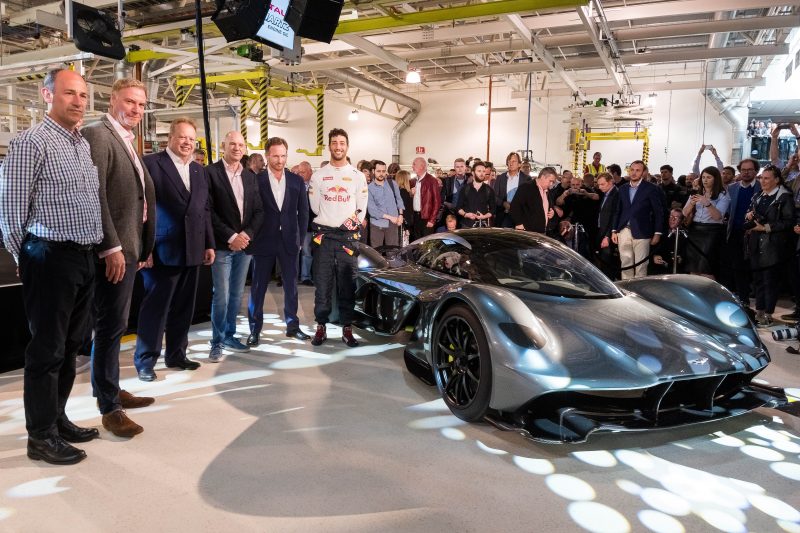 Watch this video review by Shmee 150 and see just how cool it is.