The luxury vehicle manufacturer has finally unveiled its long-awaited DB11 Volante, following the launch of the hugely successful DB11 coupe in 2016. 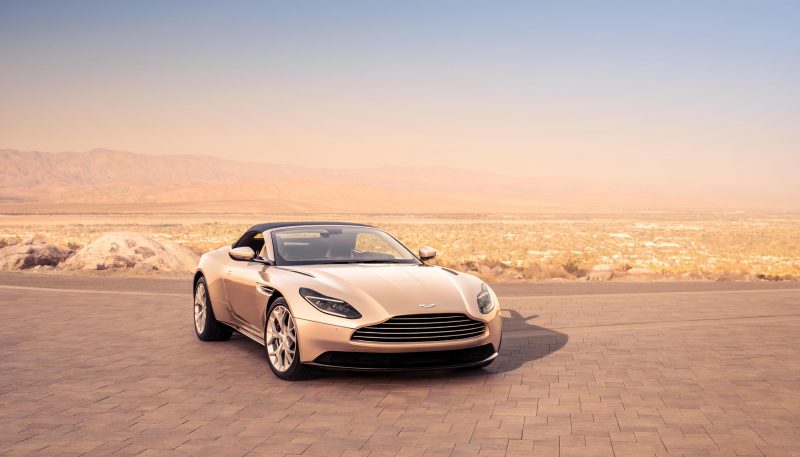 However, there’s a slightly unpleasant twist in the tale, as the DB11 Volante is missing something very important – four of its engine’s cylinders.

That’s right – the convertible DB11 is only available with a 4.0-litre twin-turbo V8, whereas the coupe can also be fitted with a 5.5-litre twin-turbo V12. This means that the tradition of Aston Martin Volante models with V12 engines has been ditched in favour of downsizing.

However, the DB11 Volante won’t be a slouch, since the V8 engine not only produces 503bhp but is also significantly lighter than the V12 unit, meaning the car can spring from 0 to 60mph in 3.9 seconds and go on to hit 187mph.

The Volante shares most of its features with the coupe, such as the bonded aluminium structure, the eight-speed paddle-shift automatic gearbox and limited-slip differential with dynamic torque vectoring. 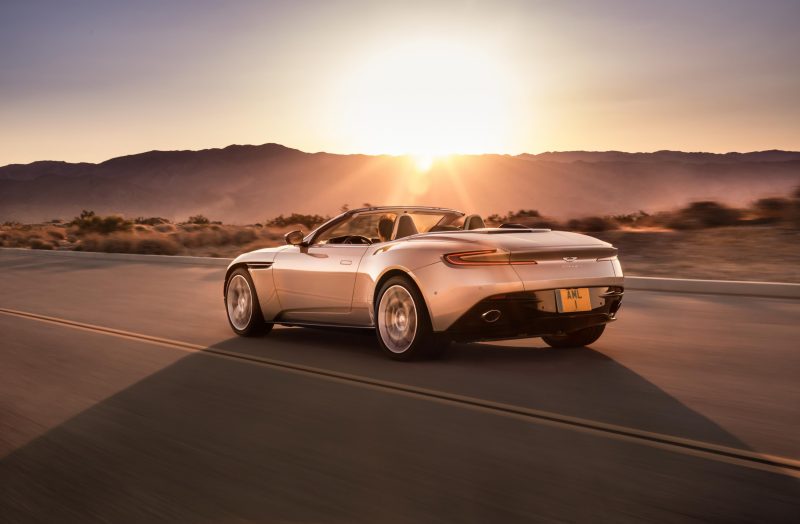 Of course, the big new feature is the folding fabric roof, which takes 14 seconds to lower and 16 seconds to raise – and it can do this while the car is moving at up to 31 mph.

For many of our customers, indeed many generations of Aston Martin customer, the Volante has always offered something very special: a unique combination of elegant style, innate sporting ability and sensory engagement that lifts it above other open-top cars. The new DB11 Volante captures those qualities perfectly and promises the kind of pleasure and enjoyment that can only come from driving an open-top Aston Martin. 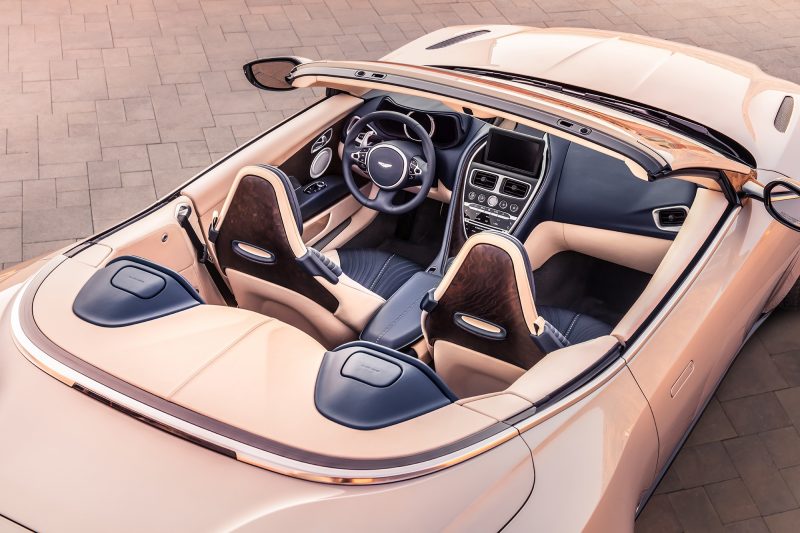 The challenge of creating a convertible car is retaining structural and dynamic integrity. To protect the former you need strength and rigidity, but to preserve the latter you need to keep weight to a minimum. With the DB11 Volante we have maximised the advantages of the DB11’s all-new bonded structure to underpin our new Volante with a structure that’s 26kg lighter and five per cent stiffer than its predecessor. The result is a truly magnificent car, one that combines greater performance and agility with increased comfort, refinement and interior space for occupants and their luggage. 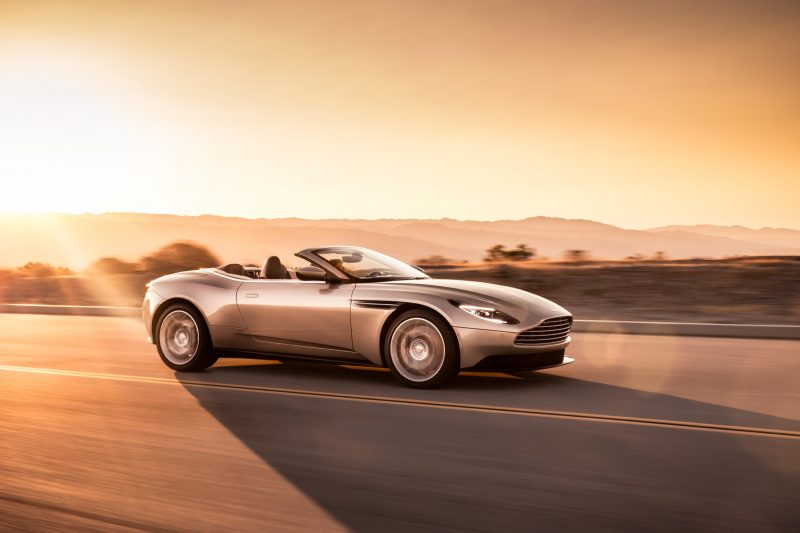 Fancy one? The starting price is £159,900, and Aston Martin dealers are taking orders for delivery next spring.