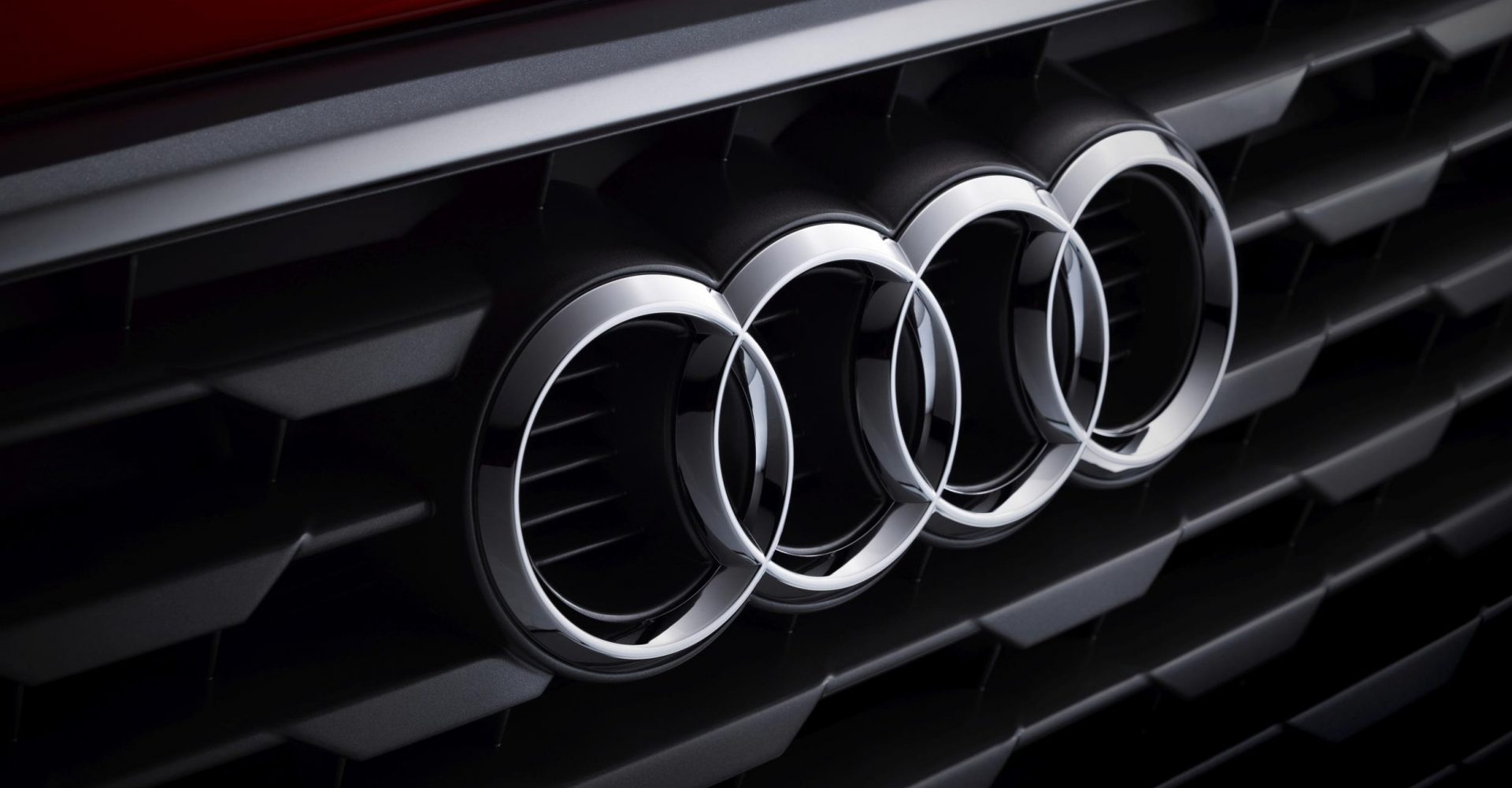 Audi has confirmed that it is cutting 9,500 jobs in Germany over the next five years.

The decision has been made in order to free up €6 billion (£5.14bn) in investment for the company’s electric vehicle development.

Currently, Audi employs 62,000 workers in Germany which means that this process of cuts will reduce its workforce by around 15 per cent. However, it has confirmed that it will extend its employment guarantee for its ‘core workforce’ until 2029. It will be recruiting for new jobs, too.

In a statement, Audi said: “The company must become lean and fit for the future, which means that some job profiles will no longer be needed and new ones will be created. That is why Audi is investing systematically in future-oriented qualification measures for the employees and thus in the future of the two sites in Germany”.

Peter Mosch, chairman of the General Works Council of Audi AG, said: “We have reached an important milestone: The jobs of our core workforce are secure. The extension of the employment guarantee is a great success in difficult times. In addition, the upcoming electrification of the Ingolstadt and Neckarsulm plants underscores the long-term success of both German sites. Important for our co workers: The Audi profit sharing remains at its high level.”

Earlier in the year, one of Audi’s key rivals Daimler announced a similar move, cutting 10 per cent of managerial roles to save £1.1bn in personnel costs.