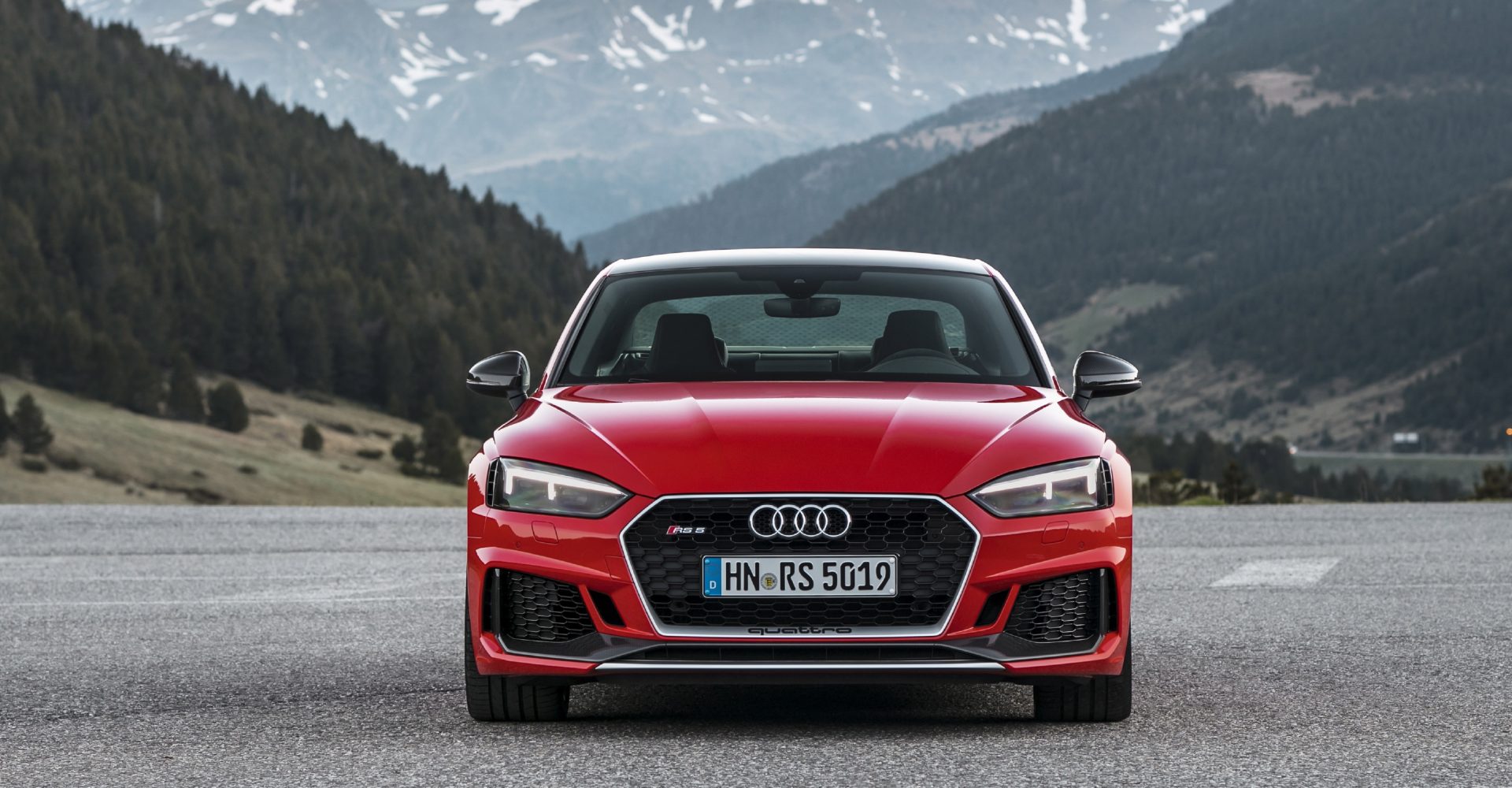 What do you get when you cross a pair of Audi RS models with carbon fibre?

This isn’t a set-up for a rubbish joke, honest — you end up with the Audi RS4 Avant and RS5 Carbon Editions.

So, what makes these special editions different? Well, as the name suggests, there’s plenty of carbon-fibre bits — such as on the front spoiler, sill extensions and interior inlays. There’s even a carbon roof for the RS5.

Elsewhere on both cars there are new 20-inch alloys and ultra-bright matrix LED headlights.

Although the cars have no performance gain — still featuring the standard 2.9-litre, 444bhp V6 — the additional carbon fibre and new alloys have resulted in plenty of weight loss. The RS5 loses 60kg, while the RS4 Avant drops 80kg.

How much will these Carbon Editions cost? Well, a fair bit more than the standard cars. 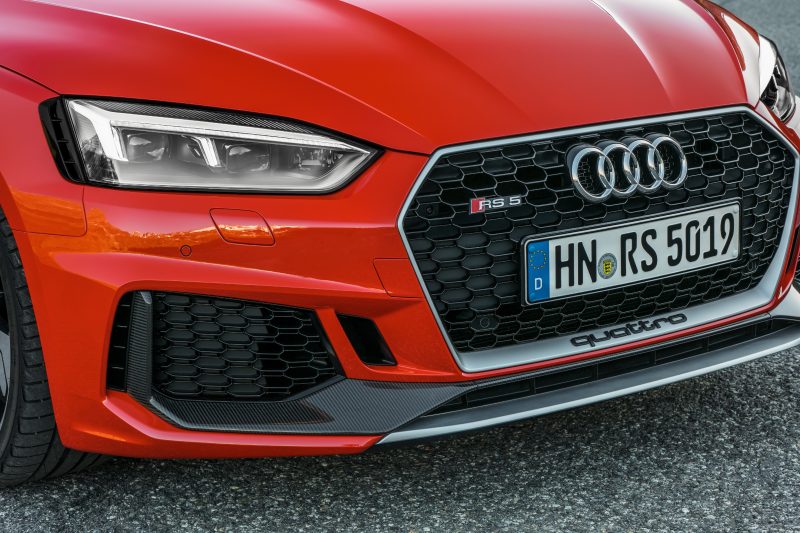 If that sounds good to you then head to your local Audi dealer, as both cars are now available to order.