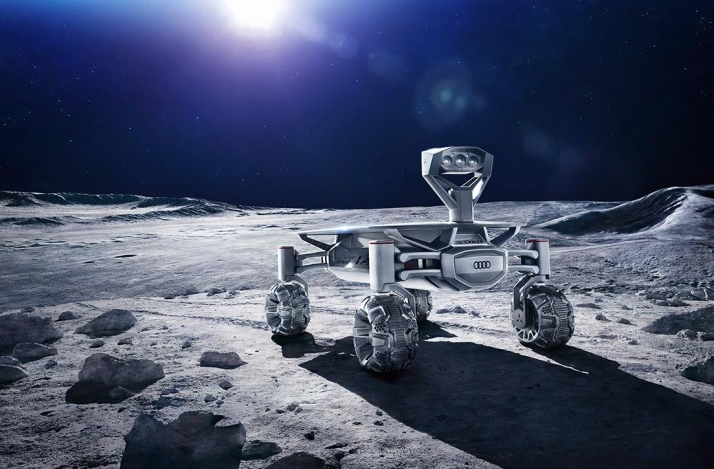 One small step for man, a giant drift on the moon for mankind. Perhaps.

Audi has got bored with the terrain that the Earth offers so is heading to the moon to test its quattro system up there.

Supporting a team called The Part-Time Scientists, it hopes to have a vehicle transmitting pictures back to Earth in 2017.

If it achieves this, and if the Lunar Rover Quattro drives at least 500 metres, then it will win the Google Lunar X Prize, which includes a cool $30 million.

The Lunar Rover uses clever science stuff and a solar panel to collect electricity and run an electric motor that gives the vehicle a top speed of… 2.2mph.

Maybe no drifting on the moon after all. It still looks insanely cool – and happy – though! 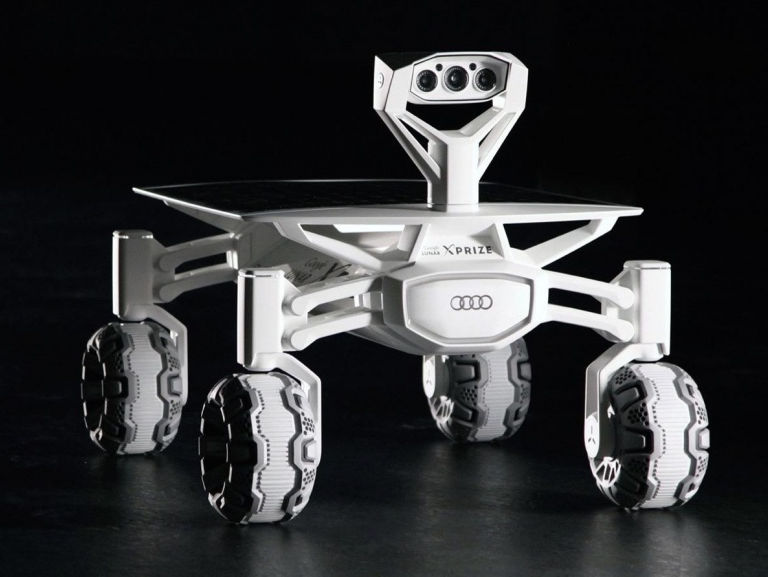