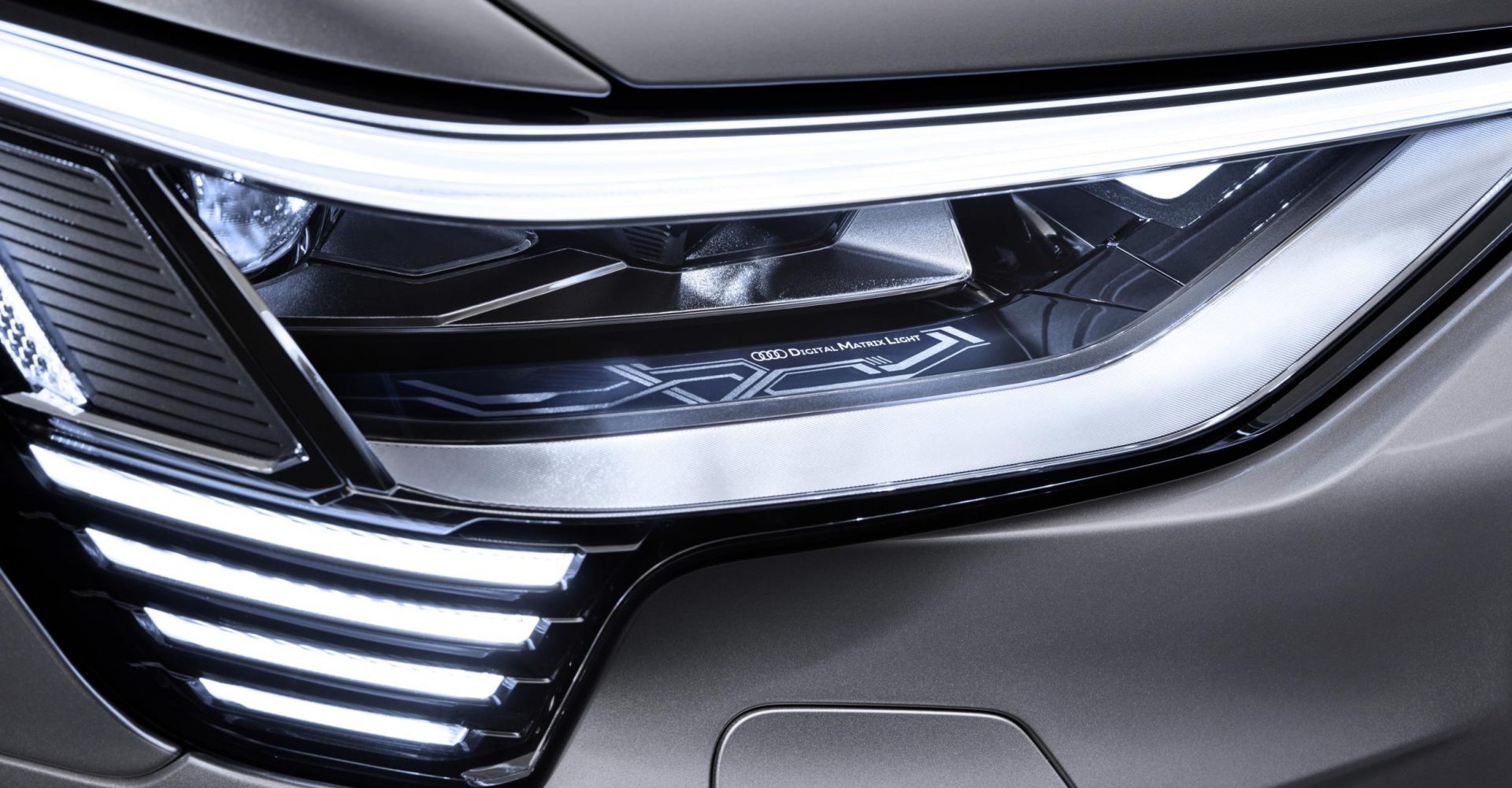 Audi is due to debut a pair of electrified models at the upcoming Los Angeles Motor Show.

The first car, a series-production version of its Audi e-tron Sportback, takes coupe styling cues but applies them to a larger vehicle.

Fully electric, the e-tron Sportback is the first production car to get ‘Digital Matrix’ headlights. These use around one million ‘micromirrors’ to deliver a precise and powerful light.

The Sportback shares its platform with the current e-tron, so expect an all-electric range of around 242 miles and 0-60mph in just over six seconds.

The second model to be premiered is the RS Q8 – the new flagship of the Q range of cars. It’s set to use an eight-cylinder twin-turbocharged petrol engine with mild hybrid technology – a 48-volt main electrical system and belt alternator starter can help the RS Q8 to recover energy when slowing down. In fact, Audi states that it can coast with the engine switched off for up to 40 seconds at speeds of between 34 and 99mph.

It comes in above the current SQ8 range-topper, which uses a 4.0-litre turbocharged V8 diesel engine for propulsion but shares the RS Q8’s mild-hybrid abilities.