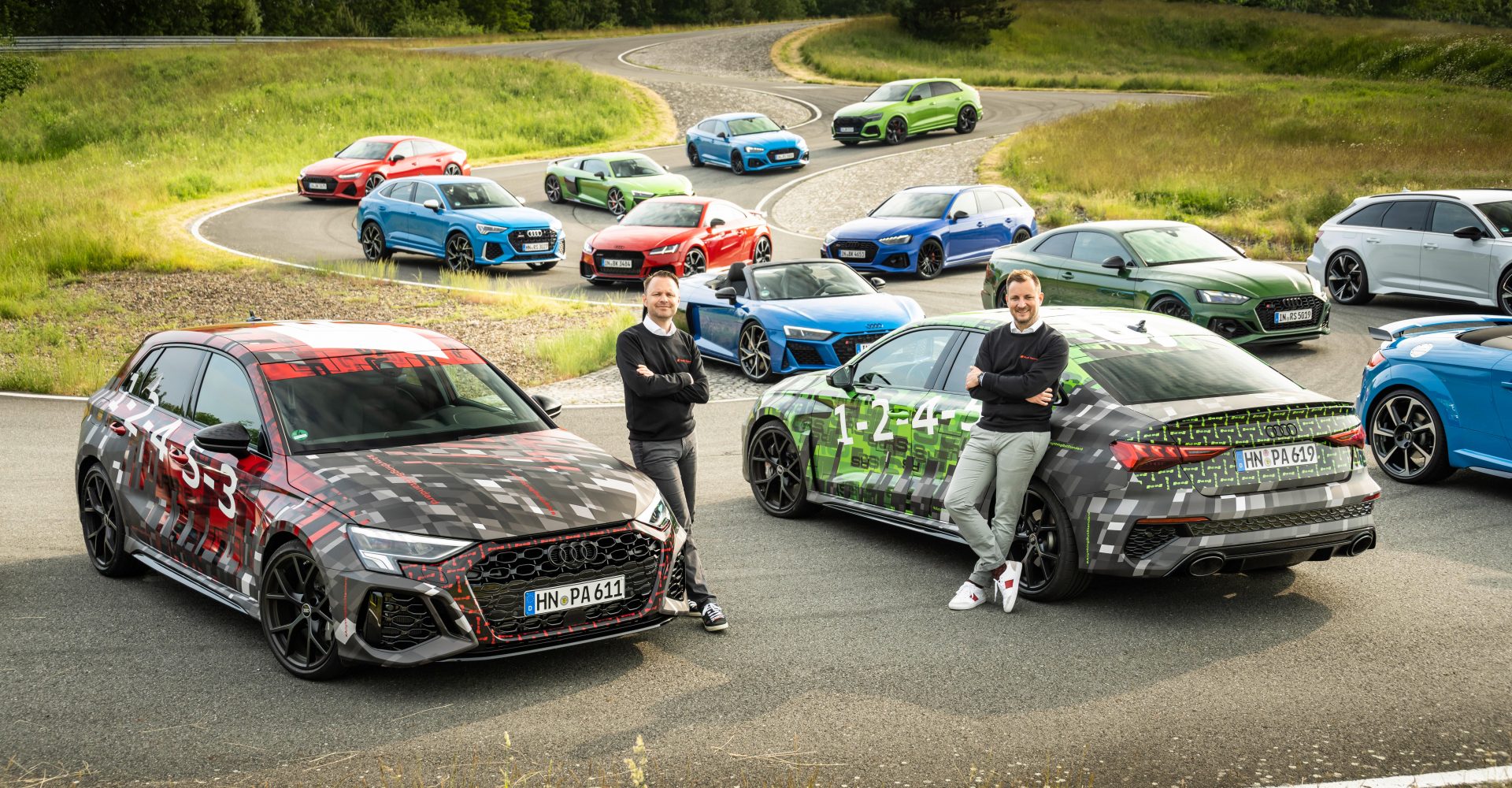 Audi has reported delivery figures for its R and RS performance cars hit a record high in 2020.

The German firm delivered more than 29,300 such vehicles, a year-on-year increase of 16 per cent – despite the coronavirus pandemic having a negative impact on car sales across the industry.

This is partly down to the fact that Audi Sport – the division responsible for the firm’s performance cars – has its widest range of cars ever. There are now 15 R and RS Audis, including the RS e-tron GT, the first electric vehicle to wear the RS badge.

Rolf Michl, head of sales and marketing at Audi Sport, said: “The aspect of sustainability adds a crucial element to performance – different from what we’ve seen in the past, but definitely fascinating.

“The RS e-tron GT is a passionate statement against uniformity. It delivers up to 637bhp of total power and 830 Nm total torque. Its acceleration is incredible and is sure to wow even the most sceptical critics – this is another milestone for us as we enter a new era of all-electric high performance that appeals to both our loyal long-time customers and new customers.”

While the firm has traditionally been known for its petrol and diesel performance cars, in the future it is planning more fully electric models as well as plug-in hybrids. It is aiming to have half its sales either partially or fully electrified by 2024, with up to 80 per cent by 2026.

Alongside the announcement of record sales, Audi has also teased the new RS 3. In photos, the new hatchback and saloon models appear front and centre, wearing subtle camouflage that barely hides the car’s styling.

It will retain the 2.5-litre five-cylinder petrol engine that’s so well-loved by customers, but is expected to get a new rear differential that could give it more fun handling.

The production car is expected to be revealed in the coming months.