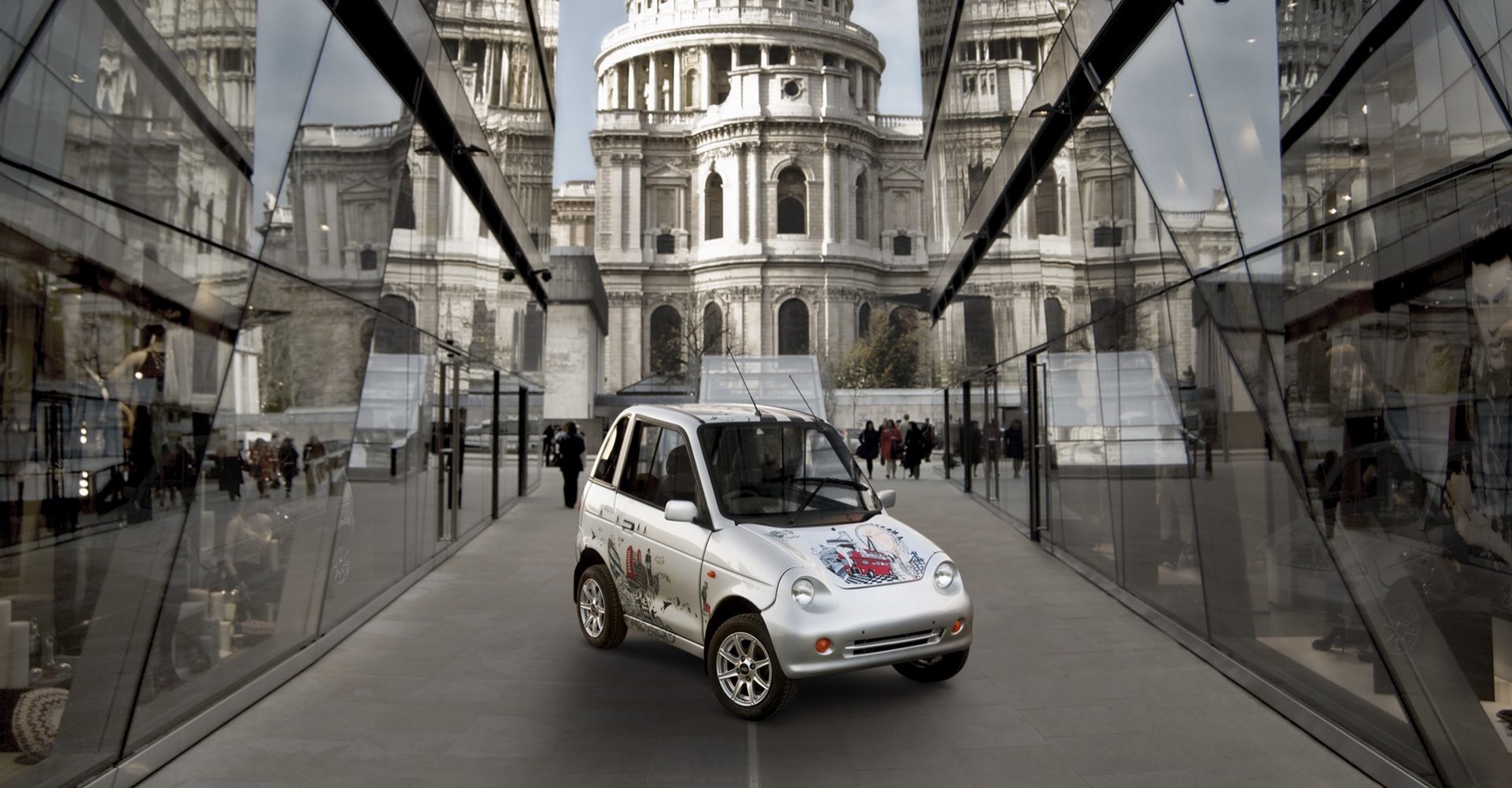 Readers of venerable UK motoring publication Auto Express have voted the electric Reva G-Wiz as the UK’s worst ever car.

The G-Wiz – which actually qualifies as a quadricycle, so if you have cruel parents you can drive one as soon as you’re 16 – was actually built in Bangalore, but Auto Express’s readers determined it to be the worst car this country has ever seen, with 19 votes separating it from the Austin Allegro.

But is it really the nastiest crime to motoring of all time? It was the best-selling electric car in the world until 2009, so we’re not so sure – and here are a few rivals to the Reva’s crown: 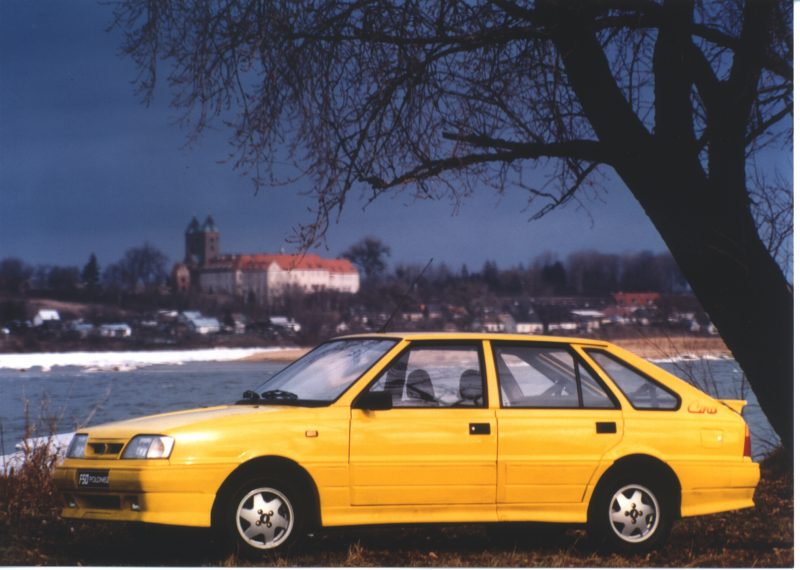 Like so many other Eastern Bloc cars, the FSO Polonez was based on the Fiat 125. Unlike them, it was wrapped in a body designed by Giorgetto Giugiaro (the man behind the Lotus Esprit) and Walter de Silva (the man behind the Audi R8). This Polish abomination was in production and sold in the UK right up until 2002. 2002! 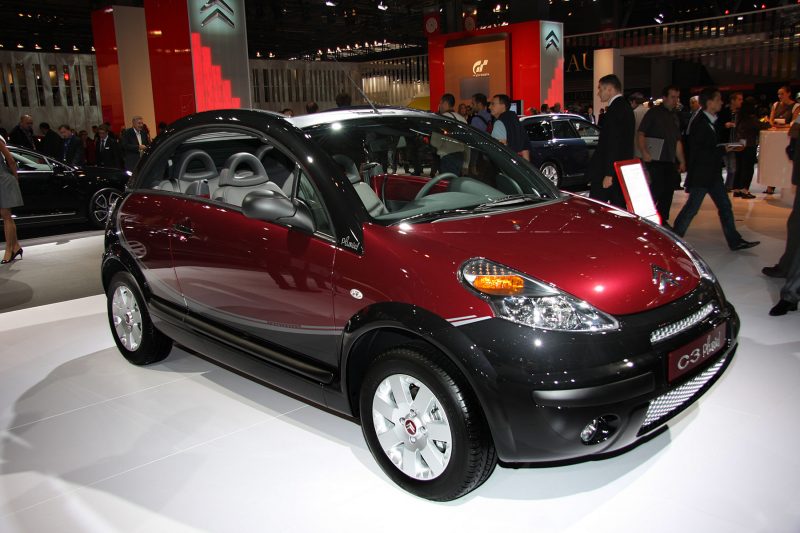 The regular Citroen C3 wasn’t much to shout about and this bizarre convertible version was the very definition of its nadir. A full-length canvas roof was a reasonably interesting idea, but the fact that it ran along removable roof rails that you couldn’t store in the car meant that if the weather changed while you were out, you were in trouble. Rain pouring into a cabin full of French electrics, anyone? 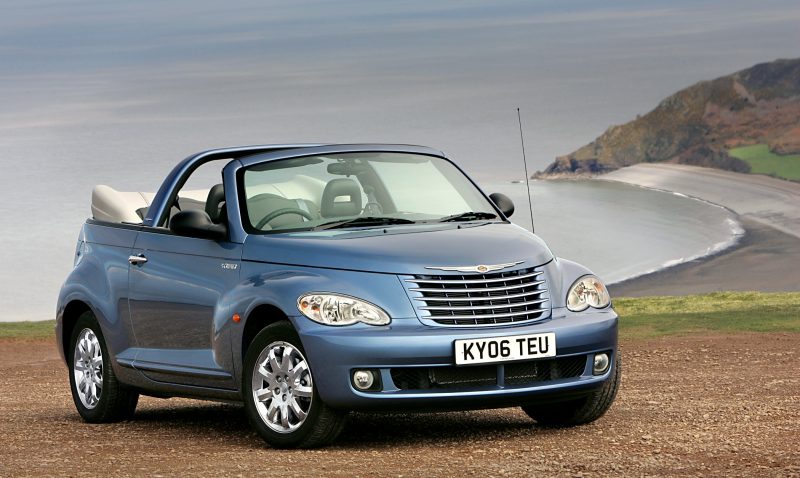 The ‘retro-style’ PT Cruiser had many problems and only some of those were because of the car itself. A very chubby, underpowered van based on the (also terrible) Dodge Neon, the Cruiser was fairly poor, but the horrors visited upon it in the aftermarket arena only served to make it more hateful. Chances are if you see a PT Cruiser these days it’ll have been modified to look like some chintzy pastiche of Americana, from ‘woodies’ to lowriders and leadsleds. 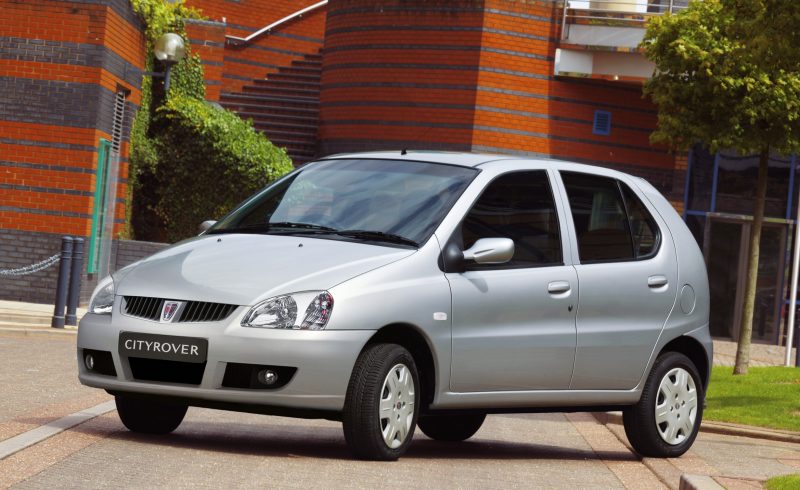 The CityRover represents both terrible cars and the death of an icon. Rover had already been in decline for years, but this rebadged, Indian-market Tata Indica that was sold at twice its Indian price really did stick the final knife between the brand’s shoulder blades. As a car it was among the worst, but with the weight of murder on its hands as well, the CityRover might become the most hated vehicle in history. 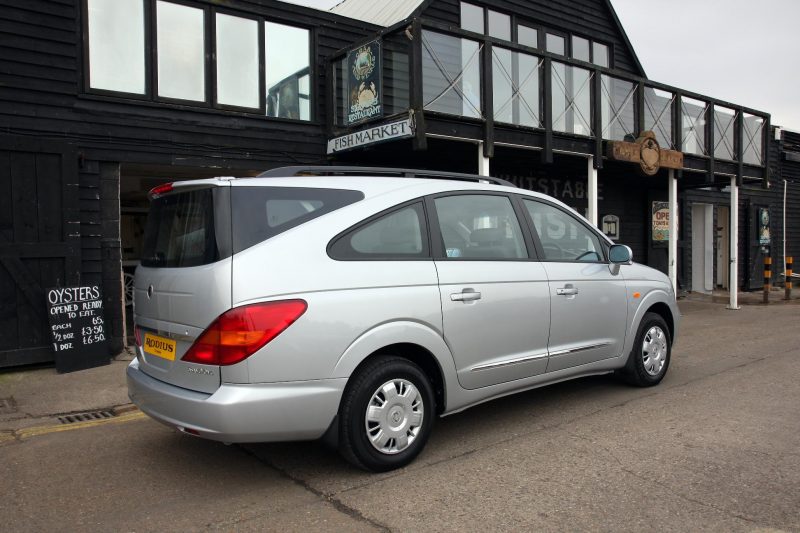 There are so many things to recommend the Rodius. It’s cheap, it’s incredibly spacious, it marries South Korean reliability with German greasy parts… but there’s an elephant in the room, which is that it looks like an elephant in the room. Supposedly designed to resemble a luxury yacht from the side, it’s one of the most hideous creations ever to turn a wheel on Blighty’s highways. 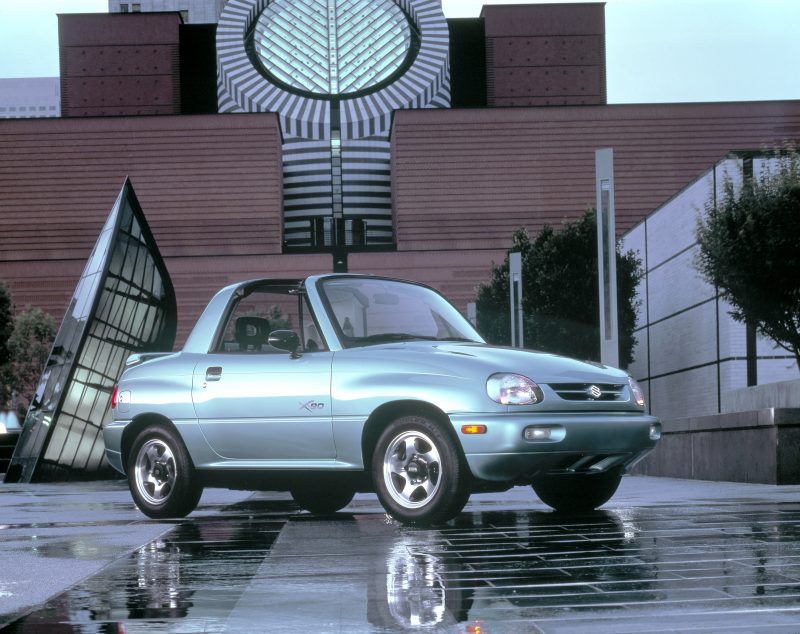 ‘Let’s take one of our fairly decent SUVs, but then make it a two-door, two-seat car. And get rid of the load space – give it a tiny, saloon boot. And you know what? It should be a targa T-bar. And give it three-spoke alloys.’
‘Good idea.’ 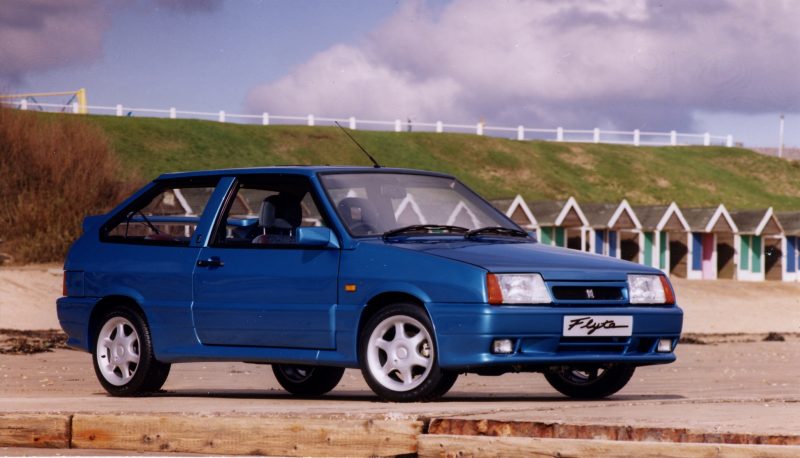 It’d be easy to point fingers at the Samara’s Fiat 124-based predecessor the Riva, but the Samara contrived to be worse by aiming to be better. Designed specifically to appeal to more western tastes, it was so poor that the Riva outlived it in our market, persisting even after the Samara was cancelled. Amazingly, the Russians got a rotary-engined version, adding an even wider scope for catastrophic unreliability.