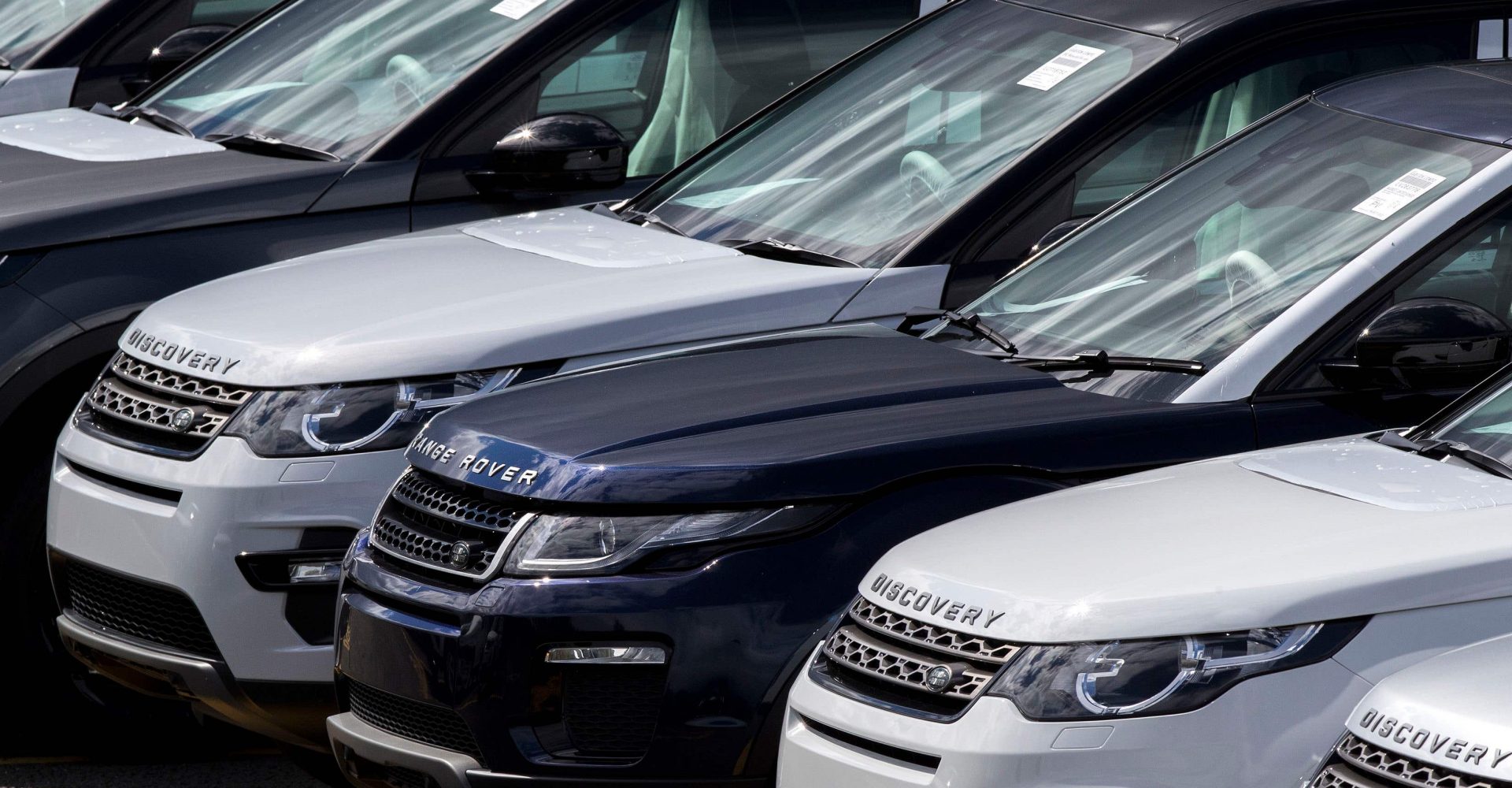 Online car marketplace Auto Trader has revealed that annual profits slumped by more than a third after it offered free advertising to dealers during lockdowns.

But the hit was limited as it benefited from a “dramatic shift” towards online car buying, with website and app visits up 15% to 58.3 million a month on average.

Auto Trader cheered record levels of new car buyers and said retailer forecourt numbers are significantly higher than they were a year ago.

Sales were hit by its move to offer free ads to dealers in April, May and December of last year, as well as in February this year, and with a discount for June.

Investors shrugged off the profit fall, with shares in the group surging 6% as it said the pandemic was having “little impact” on trading so far in the new financial year and restarted dividends with a 5p final payout.

Chief executive Nathan Coe said: “We decided early on to proactively support our people, car buyers and our customers, many of whom run small, family-owned businesses.

“These actions have positioned us for a strong start to this next financial year.

“There has been a dramatic shift towards buying online, which means we now have more buyers than ever turning to Auto Trader to help with their next car purchase, making us even more relevant to retailers and manufacturers.”

Last year, the group raised £183 million though an investor cash call to boost its balance sheet in the face of the pandemic, and furloughed around a quarter of its staff for nearly seven weeks.

But it has since paid back the furlough support as trading proved resilient.

Susannah Streeter, senior investment and markets analyst at Hargreaves Lansdown, said: “Revenues and profits have gone into reverse at Auto Trader, but it’s by no means a total write-off ,with the company in pole position to capitalise on the shift to online car sales.”