Motoring manufacturers have been trying to fool you this morning with some innovative new creations to improve everyone’s quality of life. Sort of.

Here’s our round-up of the April Fool’s pranks the car internet has been batting around today.

#1 Nissan lets you work out at the wheel 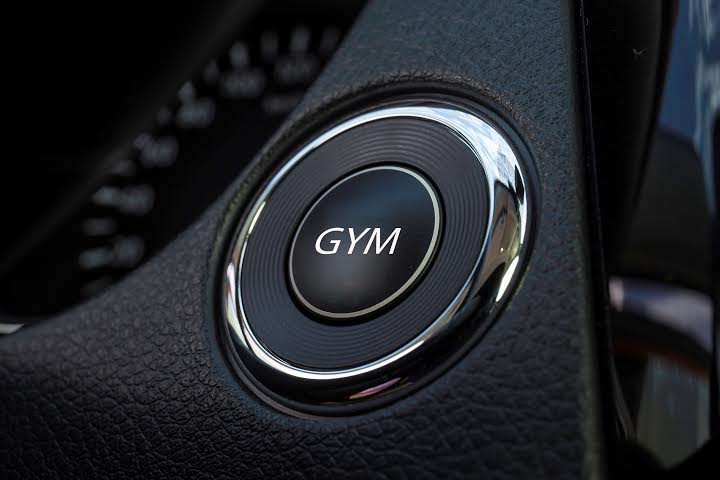 Yes, Nissan claim to have added the ‘Gym’ function which switches off all of the driver assistance usually packed onto its cars and then users can measure they’re workout with the ‘Gym and Go’.

FAVE FEATURE: The ‘Gym’ function switches off the electric windows, unless Nissan wants you to sweat it out this seems a bit odd.

Yes Audi Japan is now offering this luxury interior perfect for enjoying some food in the back seat (we think, we can’t read Japanese).

We suspect this has come from Ford, even though it’s posted on an “Essex Today” YouTube Page… According to the video an Essex farmer decided to recreate a Mustang in his field, hoping this would bring the American muscle car to the UK.

FAVE FEATURE: What a way to create your own field of dreams!

Despite this really convincing video, we’re hoping this design for a new mouthguard is an April Fool. According to BMW the mouthguard was developed using the same rubber used for the door seals on their cars.

FAVE FEATURE: The BMW grille and badge really give that sleek look rugby players were always hoping for… 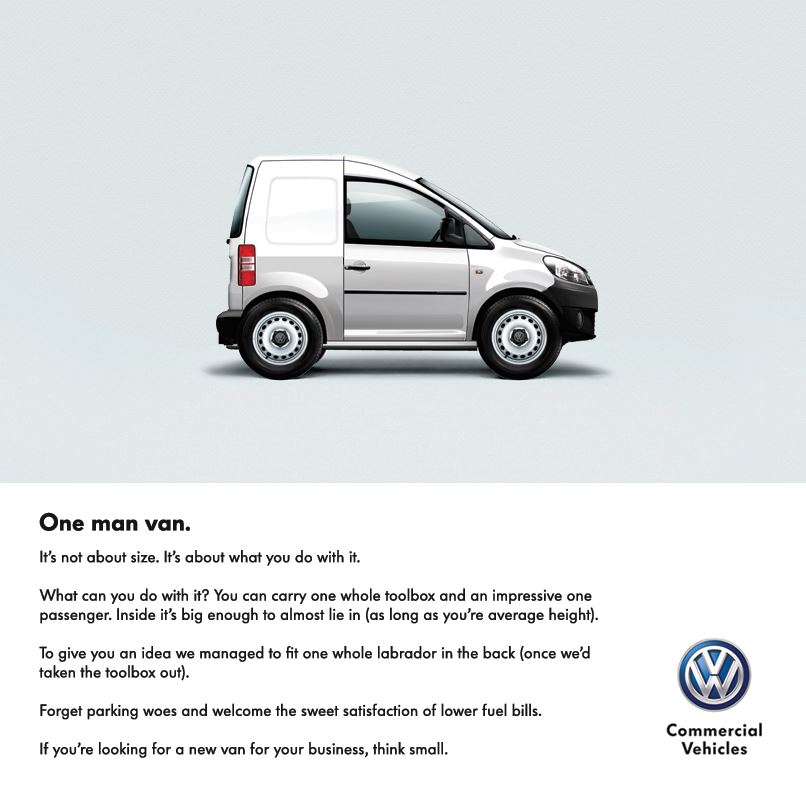 It’s true, the best things do come in small packages. Volkswagen has clearly been focusing their energy on a whole new market we never knew existed.

FAVE FEATURE: ‘Inside it’s big enough to almost lie in (as long as you’re average height)’.

#6 Skoda and the colour change car 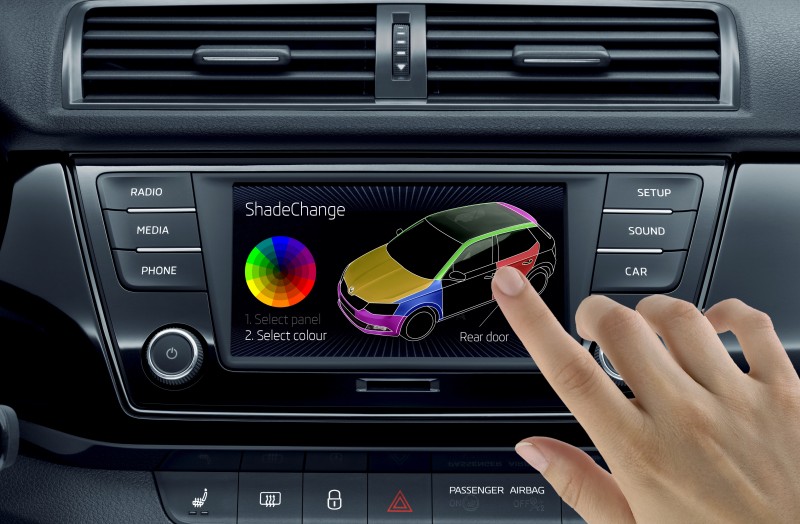 Skoda is offering to liven up your Fabia with a ‘world first’ completely fictitious function – a button that can allow you to change the colour of your car.

FAVE FEATURE: You can change any panel, even when driving along. Forget about changing the radio being dangerous, now you can pick and choose the appearance of your car whilst on the move!

Russian car company Lada is allegedly preparing to take on the likes of the BMW i8 and Tesla Model S with the Super Biba, which stands for Battery-Integrated Velocity Achiever. It’s fair to say Carwow, who have the exclusive story, aren’t impressed: “The stubby bonnet leads up to the passenger compartment which has space for two occupants – assuming you can convince someone to sit in the passenger seat.”

FAVE FEATURE: The engineers told Carwow they haven’t designed the back yet because “at this moment in time, we don’t foresee the Super Biva being able to get in front of many supercars so it’s unlikely anyone will ever see the back of it.” 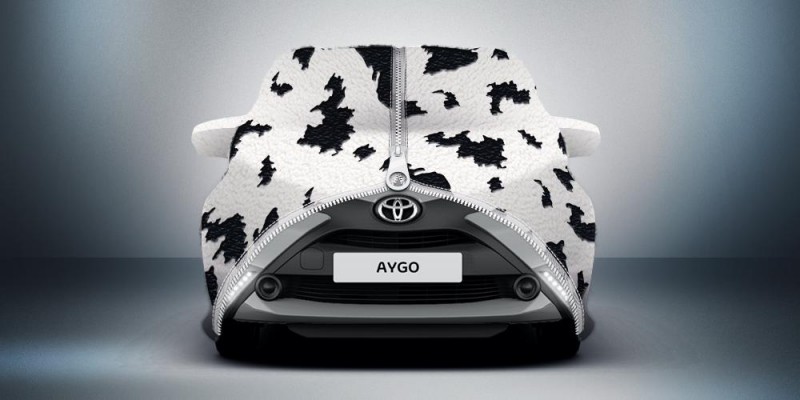 Are you worried about your car not being warn enough at night? Don’t go for a traditional car cover, opt for this very stylish cow-print onesie – the perfect fit for your Toyota Aygo,

FAVE FEATURE: We’ve got our fingers crossed Toyota will be releasing this in a range of prints for all of their range.

A double-bluff on April Fool's Day was no match for Tianna Marsh who cashed in on a new BMW. http://t.co/SCJUlenh4K

Yes, Tianna Marsh really did walk away with a brand new BMW 1 Series. All she had to do was trade in her 15-year-old Nissan Avenir and bring the coupon from from the front page of the New Zealand Herald.

FAVE FEATURE: The dealership was intentionally vague, hoping that most people would think it was an April Fool and only those willing to take a chance would turn up. But not Marsh who arrived at 5.30am!