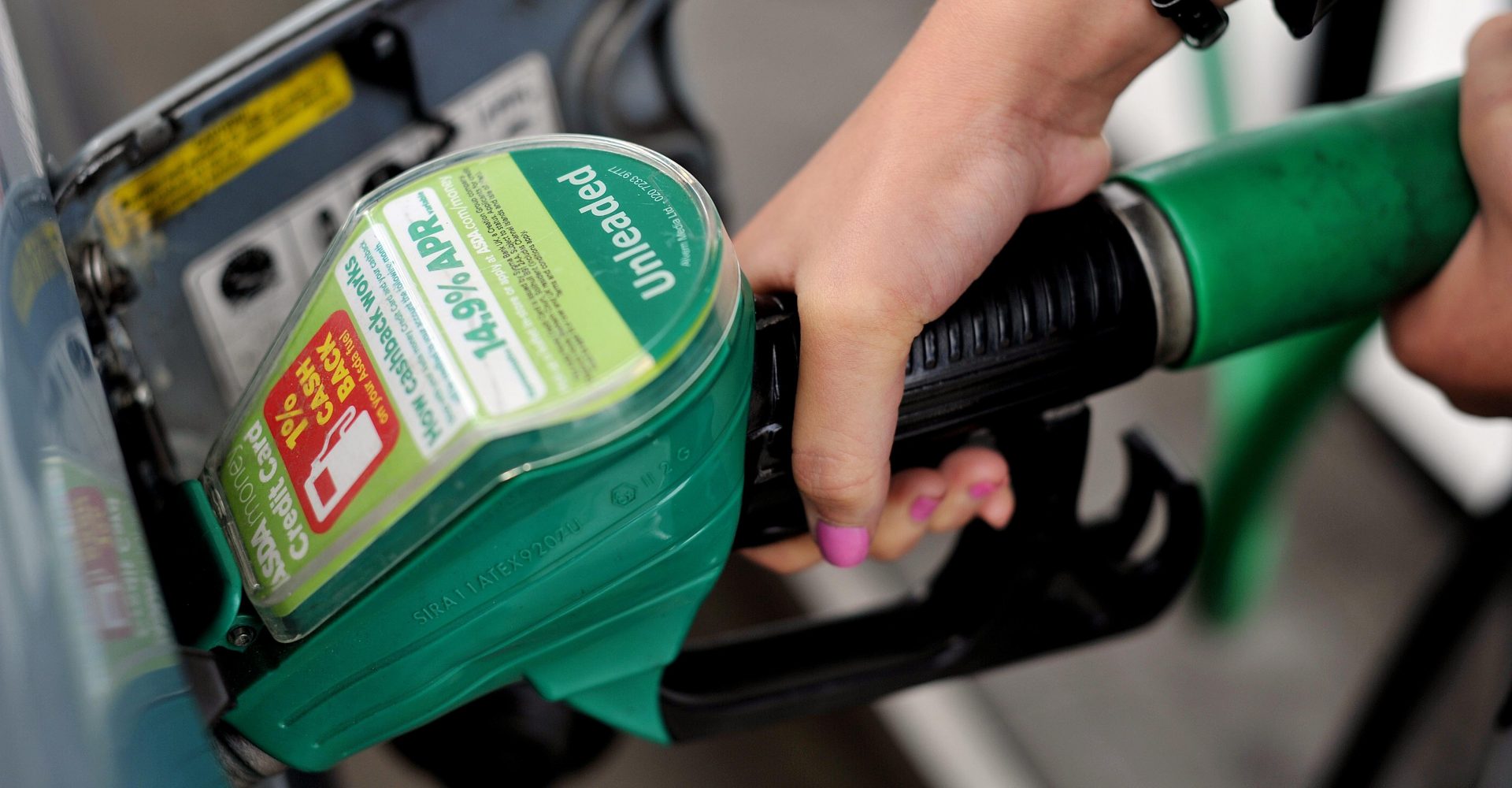 The average price of a litre of fuel dropped in October, though experts called on retailers to pass on further discounts to motorists.

The result is that the cost of filling the average family car has dropped below £70 to £69.53 for the first time since March, while an equivalent diesel tank is now £71.77.

However, experts have called for retailers to reduce the price at the pump further because the cost of oil has decreased while the pound had strengthened.

RAC fuel spokesman Simon Williams said: “It’s clearly good news for drivers that pump prices reduced in October, but it’s disappointing they haven’t fallen further given the conditions were so favourable with the price of oil averaging under $60 [£46.50] a barrel and the pound strengthening to $1.29 [£1].

“In the middle of the month we called for a significant cut as we saw petrol was up to 7p a litre too expensive. The supermarkets responded with a round of price cuts, but most only decided to knock 2p a litre off unleaded. While this was positive, we feel they could have gone quite a bit further. This is borne out by the average price only dropping just over a penny since then.

“As things stand both petrol and diesel are still 2p too expensive and should really be reduced. Sadly, we suspect this is extremely unlikely as the wholesale market is now beginning to go the other way which will start to eat into the accumulated saving that should have been passed on to drivers before.”