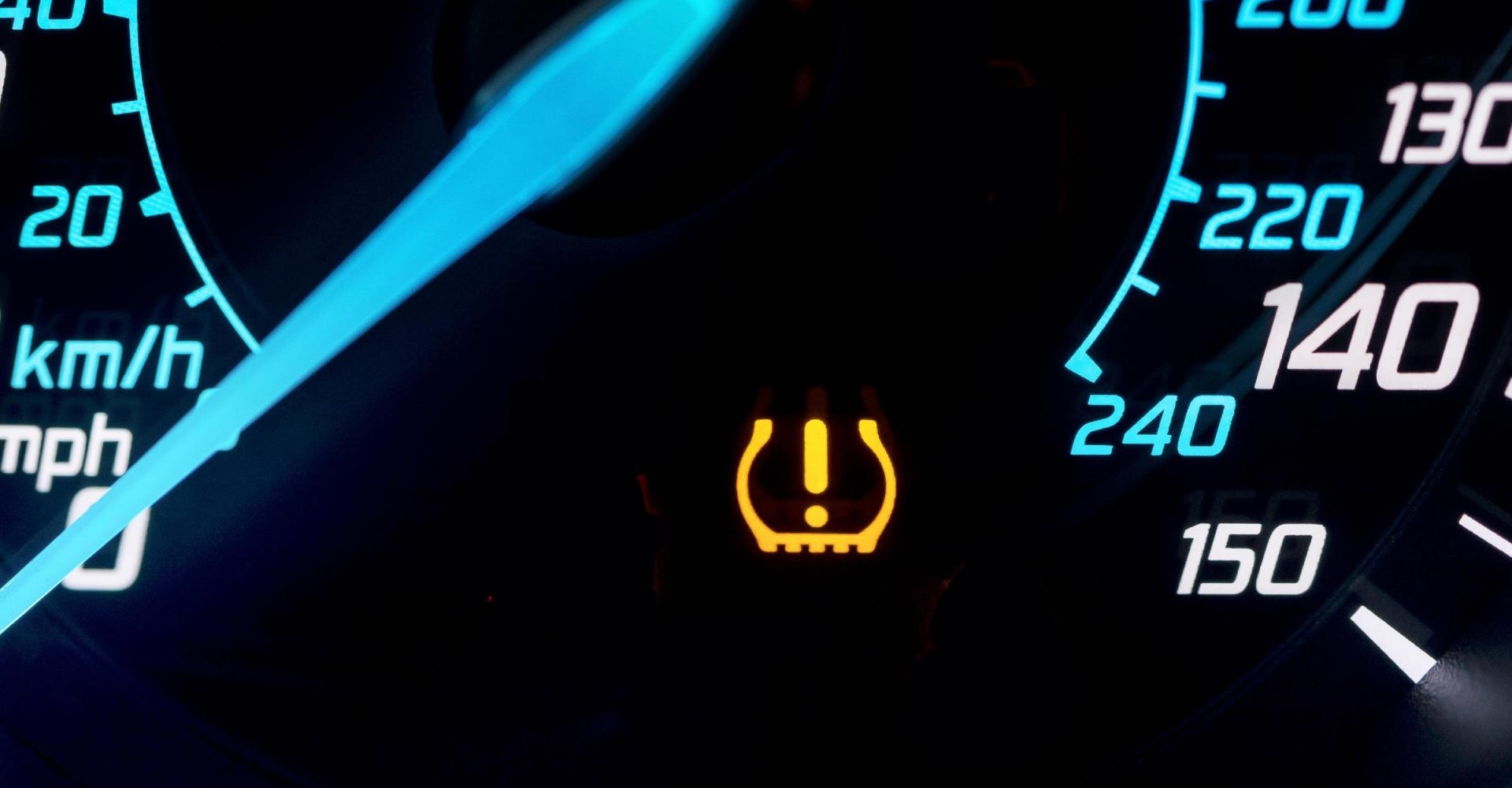 The average UK driver ignores issues with their car for close to three weeks, according to a new survey.

Motorists across the country are said to leave problems with their car for at least 19 days before getting them professionally checked by a mechanic. Eight in 10 UK drivers have had a least one problem with their car in the past six months, with close to half not getting the issue sorted as soon as possible.

Only one in 10 of the 2,300 Britons polled by Money Saving Heroes said that they acted as soon as possible when an issue arose, with the average length of time between a problem coming to light and being checked out the aforementioned 19 days.

When asked why they waited so long before getting a mechanical problem checked out, 41 per cent admitted that they simply didn’t have the time while 37 per cent said they didn’t have the money to resolve the issue instead.

When asked if they had been pulled over by police for any of the mechanical issues that they had experienced, 85 per cent of recipients said that they hadn’t, while one in seven admitted that they had.

The issues that had most commonly caused drivers to be pulled over by police were broken headlights, a flat or bald tyre, or an exhaust blowing smoke.