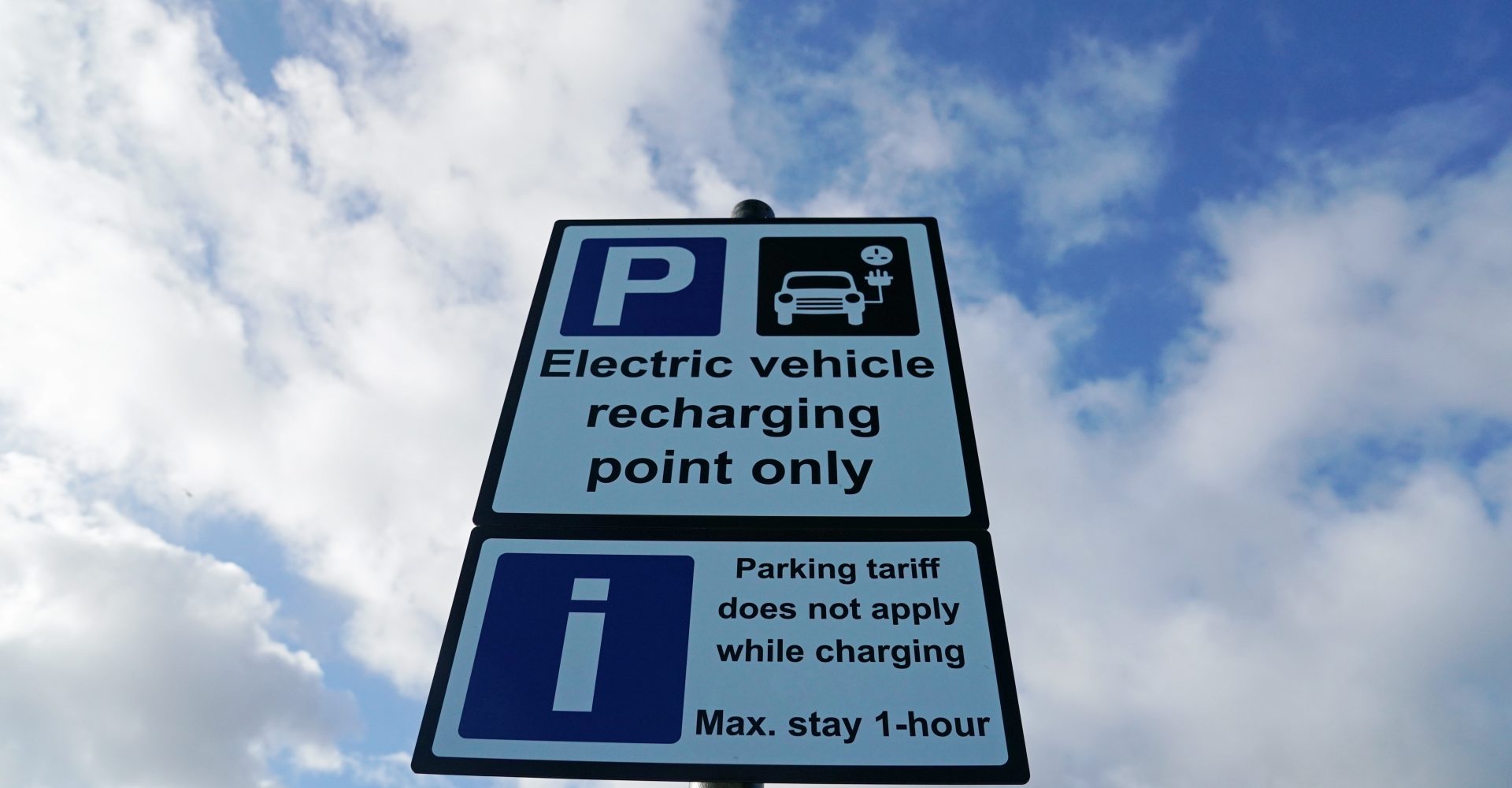 A ban on the sale of new petrol, diesel and hybrid cars could be just 12 years away.

Transport Secretary Grant Shapps said a consultation on the plan – part of the Government’s drive to tackle climate change – would include 2032 as a possible cut-off date.

Boris Johnson last week announced the Government’s intention to bring in the ban by 2035 at the latest, five years earlier than had previously been proposed.

That led to protests from car manufacturers that the Government was “moving the goalposts”.

“The Prime Minister last week has said we would like to do that by 2035 at the latest,” he told BBC Radio 5 Live.

The Government aims to shift drivers towards electric vehicles as part of the effort to reach net zero emissions by 2050.

Mr Shapps, who drives an electric car, said the Government was investing around £1.5 billion in infrastructure for the shift away from petrol and diesel.

He added: “We have domestic car producers and we want to help them to transition so we are doing a lot of work – in fact tomorrow I’m meeting with the car manufacturers on this very subject.”

Mr Shapps said there were “now more public charging locations than petrol stations in this country” and “electric cars are coming and we want to help the country transition”.

A Department for Transport spokeswoman said: “We are consulting on a range of possible dates to bring forward the end to the sale of petrol and diesel cars and vans.

“The consultation proposal for this is 2035 or earlier if a faster transition appears feasible, as well as including hybrids for the first time.”

RAC spokesman Simon Williams said: “While the Government appears to be constantly moving the goalposts forward for ending the sale of new petrol, diesel and hybrid vehicles, drivers should not be worried about opting for a plug-in hybrid now.

“They are potentially the perfect stepping stone for those who want to go electric but who have concerns about range as they aren’t as expensive as a battery electric vehicle. At the moment they give drivers the best of both worlds.”

Friends of the Earth policy campaigner Mike Childs said: “Ministers must steer vehicle decarbonisation into the fast lane to help deal with the climate emergency, and clean up our filthy air.

“A ban on diesel and petrol cars by 2032 is certainly an improvement but the Government should aim for 2030.”