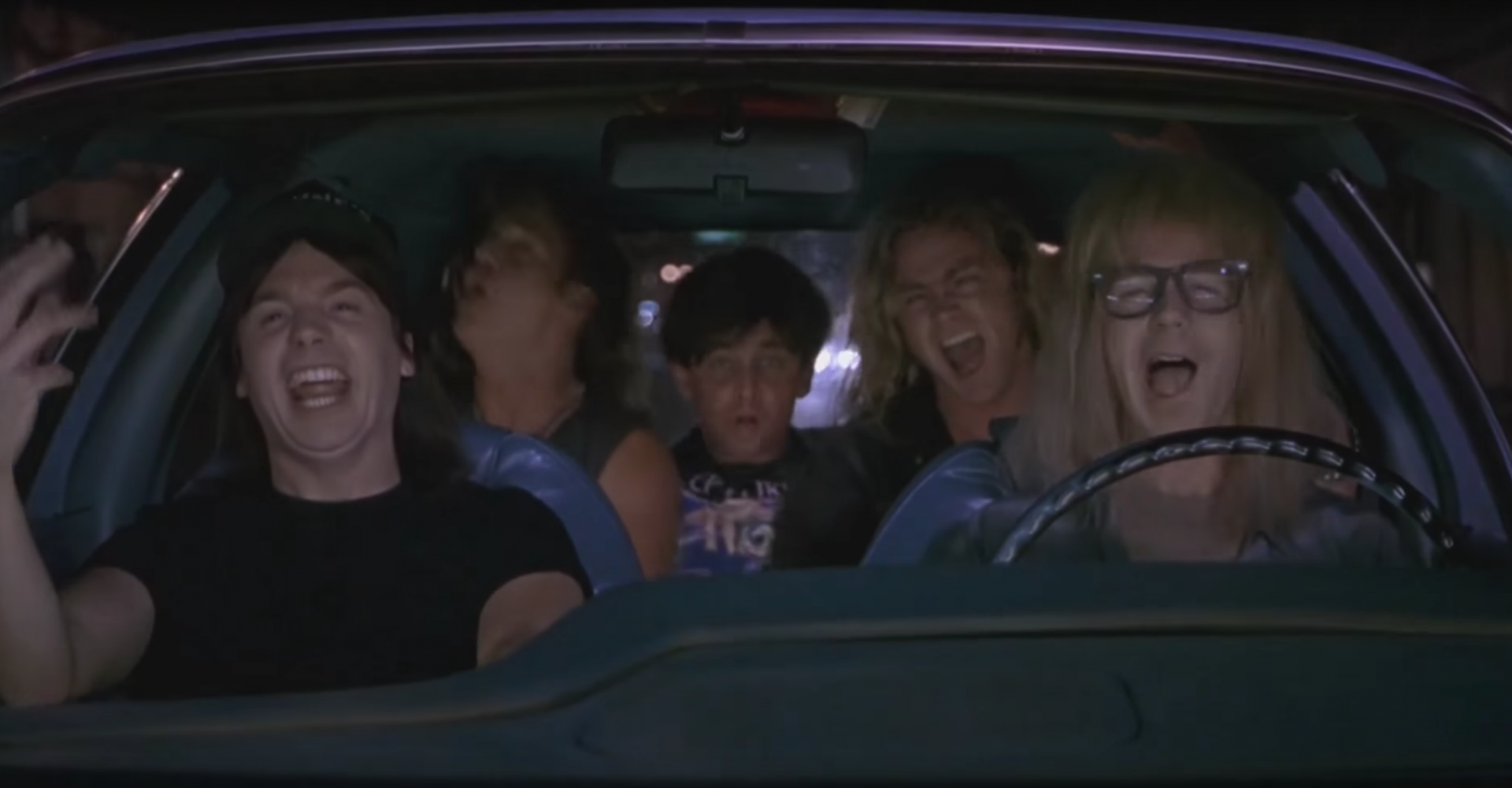 If you’re planning on going anywhere in your car, a quality driving playlist is essential.

Whether you’re popping out to the shops, driving to another city, or just setting out for a drive with no particular destination in mind, good music makes the motoring experience that much more enjoyable.

We’ve put our heads together and come up with the following list of bands that definitely deserve a place on any driving playlist. Of course, it’s far from exhaustive and tastes are never the same, so leave your suggestions in the comments below.

This psychedelic Australian band are all about spaced-out, distorted guitars and eerie vocals. While Tame Impala may not enjoy the same commercial success as some of the other bands on this list, songs such as Elephant, Half Full Glass Of Wine and Let It Happen should be included on any driving playlist.

Baba O’Riley, My Generation, Who Are You – the list of incredible songs from this iconic rock band is seemingly never-ending. Any driving playlist that doesn’t include at least one song by The Who is incomplete as far as we’re concerned.

AC/DC are, with perhaps the exception of the HSV VXR8, one of Australia’s greatest exports. Practise your best Brian Johnson impressions and get Highway To Hell, Back In Black and Thunderstruck on your driving playlist immediately.

UMO are the creation of New Zealander Ruban Nielson. With all of his songs recorded in his basement using a good deal of home-made equipment, the sound is lo-fi and gritty, with plenty of focus on driving basslines and edgy guitar riffs. No Need For A Leader, Can’t Keep Checking My Phone and Faded In The Morning all receive honourable mentions here.

No driving playlist would be complete without a couple of songs from the legendary Dire Straits. Mark Knopfler is without doubt one of the best guitar players of his generations, and songs such as Money For Nothing, Sultans Of Swing and Walk Of Life are the perfect addition to any driving playlist.

When the Red Hot Chili Peppers first arrived on the scene, their hard-core funk-infused brand of music took the world by storm. While their music may have mellowed out in their later years, early classics such as Suck My Kiss, Give It Away and Fight Like A Brave are must-haves.

Ziggy Stardust, the Thin White Duke, Aladdin Sane – the late, great David Bowie was forever reinventing himself and developing his sound. Over the course of his epic career, Bowie released countless classics – Rebel Rebel, Let’s Dance, Ashes To Ashes, the list goes on. Any of his tracks deserves a place on any driving playlist by default.

Anyone who has seen the film Wayne’s World will understand just how good Queen’s Bohemian Rhapsody is as a driving song. Don’t Stop Me Now and Another One Bites The Dust are all equally legendary.

Chances are if you grew up in the 2000s you will have played a game called Need For Speed Underground 2, and chances are you will have heard The Doors’ epic song Riders On The Storm – as it was the title track. Whether or not Snoop Dogg’s appearance on the song was up your alley or not, there’s no denying the original is a brilliant drivers song.

Public Service Broadcasting are a band that sound as though they were created for the sole purpose of creating fantastic driving songs. Any track from their two albums would do, but our favourites are Spitfire, Signal 30 and Gagarin.

Formed by the remaining members of iconic post-punk band Joy Division, New Order rose to be one of the greatest bands of their time. Blue Monday is without doubt one of the greatest songs ever written, and should automatically be included on any driving playlist.

Not many people have heard of Portugal. The Man, but that doesn’t mean the alternative group are any less deserving of a place on your driving playlist. Songs such as Feel It Still, Atomic Man and Evil Friends are must-hear tracks.

In our opinion, Radiohead are one of the best bands in the history of the world. Like, ever. You should try to fit as many songs by Radiohead on your playlist as possible – The National Anthem, Myxomatosis, Bodysnatchers and Electioneering are all great places to start.