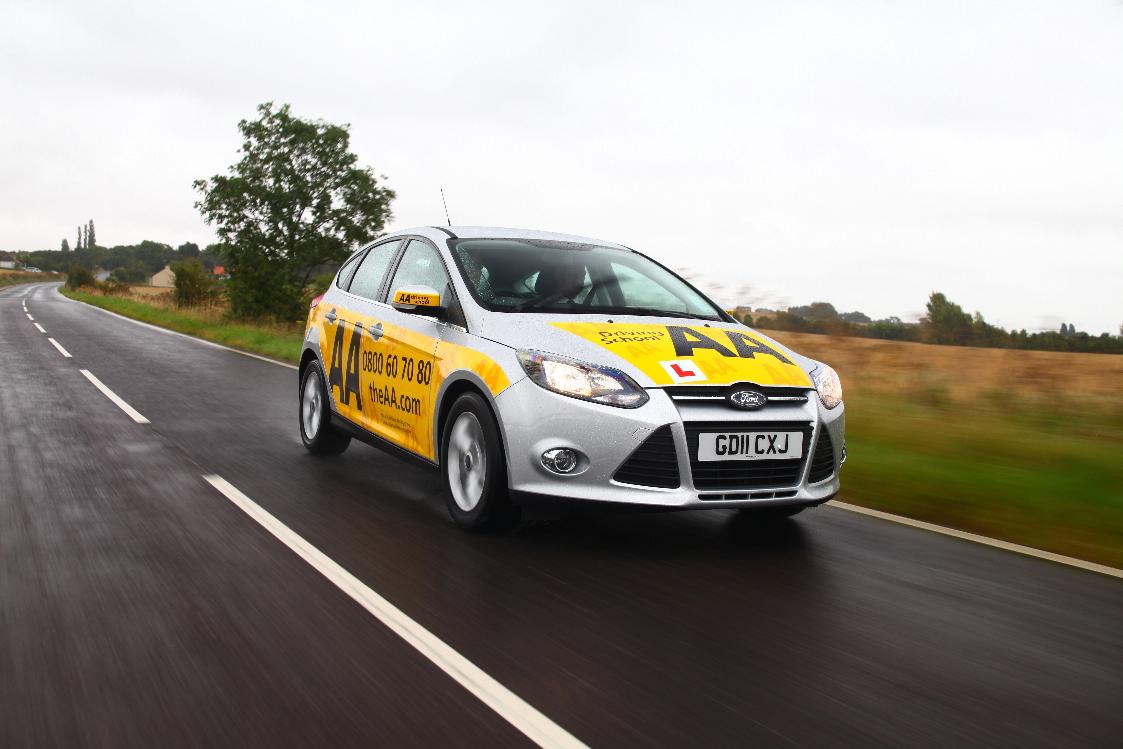 Nobody likes getting stuck behind a car with an L-plate whacked on the back, but from now on we might just have to put up with staying 10mph below the speed limit and unable to do much about it.

That’s because Essex Police have endorsed the help of 95 driving instructors, describing them as their ‘eyes and ears’ to help track down criminals and suspects while on the streets that they regularly drive around.

The boys and girls in blue are hoping that the high numbers of dashcams used by instructors will help provide more evidence – and, therefore, a more effective prosecution. This is quite possibly a good idea, as they already help where accidents involving their pupils are concerned.

In a statement, Essex Police said:

We will be working with as many of the instructors as possible, sharing information with them, such as maps of where burglaries are taking place and descriptions of suspects.

They hope that the idea will spread in an attempt to stop more crimes on and off the road, such as speeding, burglaries, hit-and-runs and more.

As far as we’re concerned, though, the jury’s out on this one.