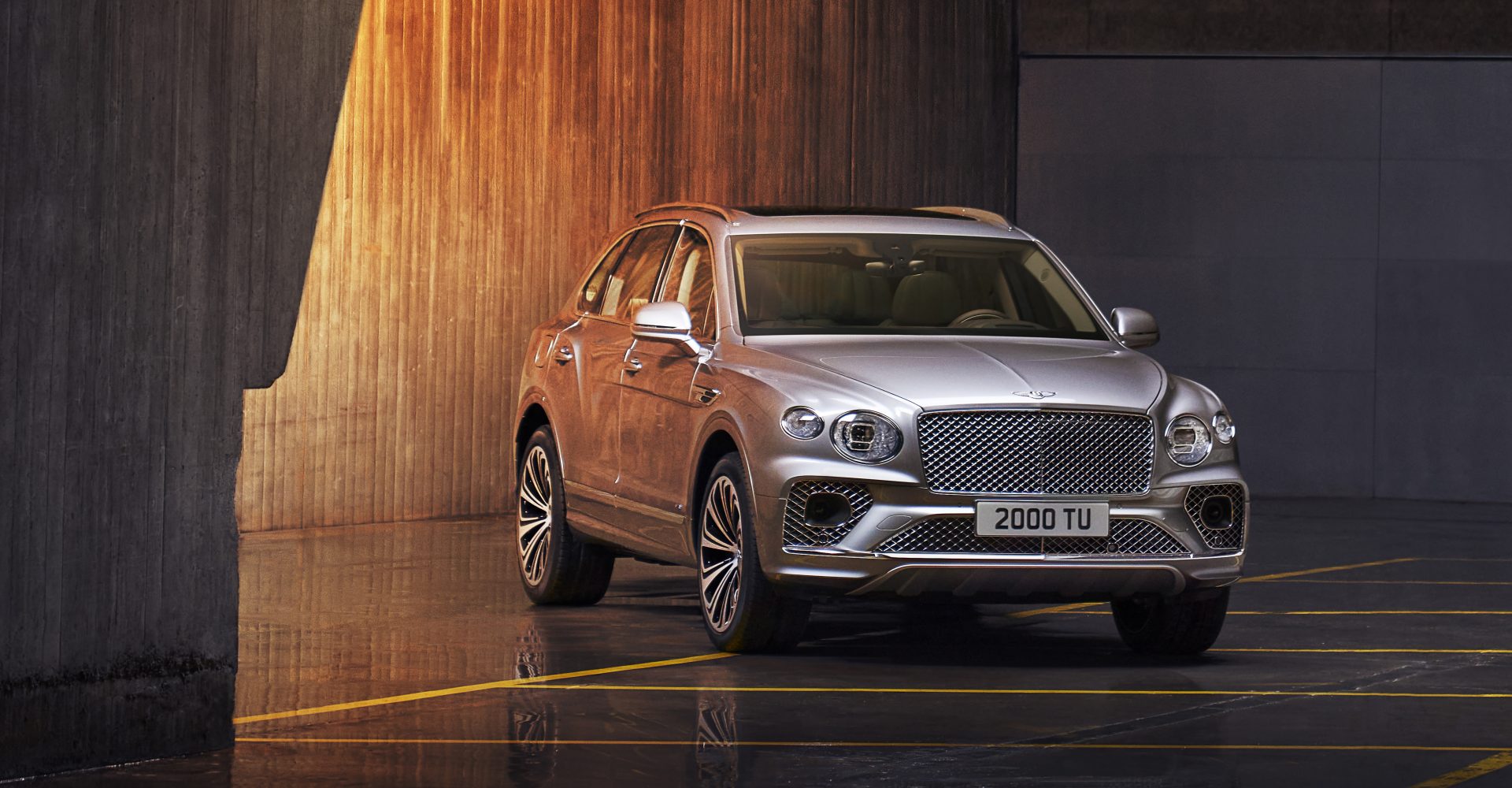 Bentley has revealed its new Bentayga, which has been given a styling makeover to match with the rest of the brand’s cars as well as receiving extensive technological upgrades.

The Bentayga was the first SUV for the luxury market and has enjoyed dominant success as a result, shifting 20,000 units since it was introduced – more than any other Bentley over a four-year period.

However, with rivals joining the segment, the British firm has given the SUV an overhaul. While it’s still recognisable as a Bentayga, the new model gets the slim crystal-cut glass headlights seen on the Continental GT and Flying Spur. It’s also 10mm wider on each side and the bonnet is 30mm higher to give the car more presence.

At the back, the taillights are also this elliptical shape, and are now integrated into a wraparound bootlid. It’s the same size as before, but the new styling gives the impression of more width, according to design director Stefan Sielaff.

Interior comfort was another focus area, with a new centre console, seats and dashboard. Rear seat passengers can now have cooled seats as well as heated, and there’s a new tablet to give them control over in-car functions such as the entertainment.

Up front, there’s a new 10.9-inch touchscreen infotainment system that has updated software to make it faster and more responsive, including Apple CarPlay and Android Auto. Every Bentayga also has an embedded SIM card to give owners immediate access to connected services.

The Bentayga will be launched with the 542bhp V8 petrol engine, and will be joined shortly after by the plug-in hybrid version in Europe and the UK. A W12 ‘Speed’ variant will join later and is expected to go to America first, where there is the most appetite for large-engined performance vehicles.

Bentley confirmed pricing would be ‘about five per cent more than the current Bentayga when it goes on sale next week, so expect a starting price of approximately £140,000.