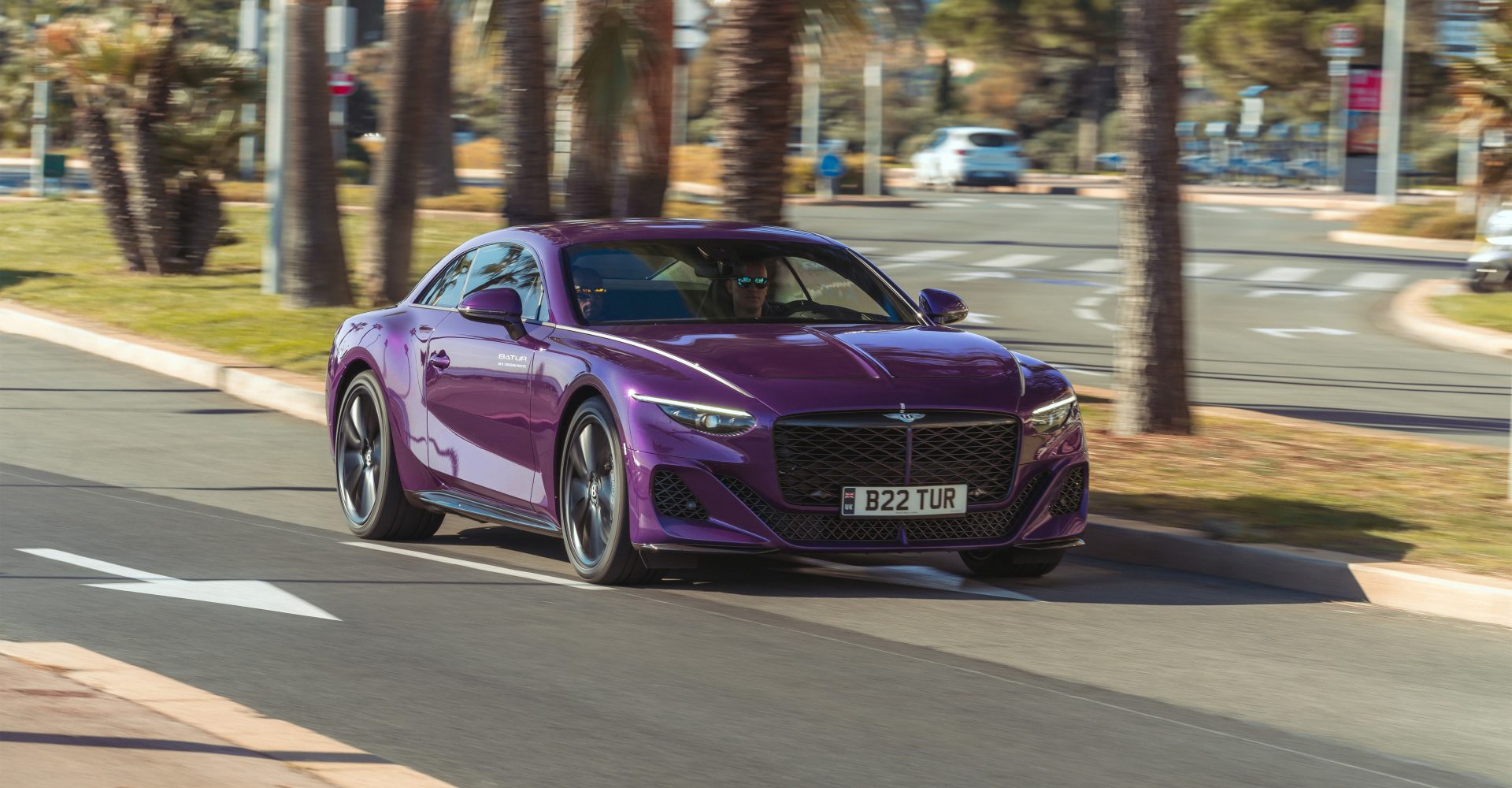 Bentley has started trialling its new Batur in a range of extensive tests across Europe.

The firm’s new grand tourer, of which just 18 will be made by Bentley’s exclusive Mulliner division, is being put through its paces prior to deliveries commencing in the middle of 2023.

The tests focus on areas such as durability for the engine and the vehicle as a whole, as well as high-speed stability, noise and vibration. More than 120 individual tests look at factors like the quality of the surface finish for the ventilation controls, right the way up to the performance of the W12 engine.

Paul Williams, chief technical officer at Mulliner, said: “At the start of the project it was clear that this car had to be the ultimate GT and so every element from the exterior design, engine power and hand-crafted interior has been created without compromise.

“There are a number of unique features that bring new challenges. For example, the exterior headlamps are very compact LED units and made to our styling teams challenging proportions, which transform the exterior appearance of the car but are complex to produce. We’re also working with the most powerful development of the W12 in its 20-year history, which brings an enormous validation programme.”

In all, over 58 weeks of vehicle testing have been scheduled to take place with two pre-series of cars, coming in on top of the 100 weeks of development that have already occurred with the engine. Bentley says that the Batur will produce ‘at least’ 730bhp, making it the most powerful Bentley ever made.

The first test will see one of the development Baturs taken on a 2,500km drive across Europe, taking in Germany, Italy, France and Spain before undertaking high-speed work at proving grounds.