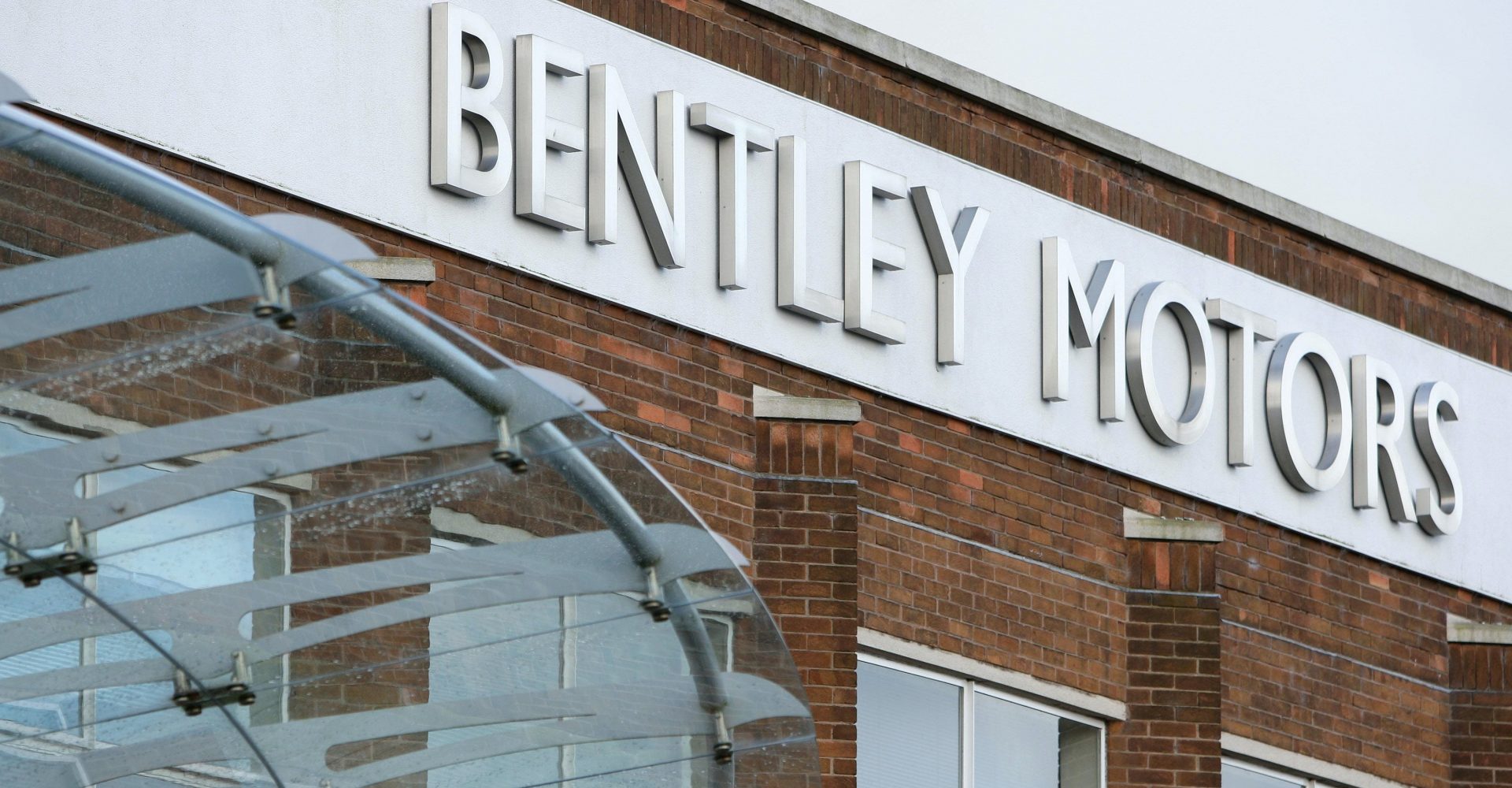 Up to 1,000 jobs will be cut from luxury car-maker Bentley as it faces a tough market beset by the coronavirus pandemic, it has been reported.

Voluntary redundancies are to be offered to about a quarter of Bentley’s staff and a formal statement is expected from the firm later on Friday, according to the BBC.

It comes just weeks after the manufacturer, which was founded in north London in 1919 and is now owned by Volkswagen, resumed production at its headquarters in Crewe on May 11.

Some 1,700 workers returned to the site, with Bentley predicting at the time the remainder of its workforce would return by the middle of June.

The reported cuts follow Aston Martin revealing on Thursday it plans to slash up to 500 jobs as part of a major restructure.

The troubled company said it will shortly launch consultations on the job losses, which have been driven by lower-than-planned production volumes and improved productivity.

Aston Martin said the restructuring is expected to cost around £12 million.

However, it added the strategy is intended to deliver £10 million in operating cost savings each year.

It said it will also save around £8 million from reduced manufacturing costs amid lower demand, while it will also reduce capital spending by around £10 million.

Meanwhile, car dealership Lookers has announced it will axe about 1,500 jobs and shut 12 showrooms.

Lookers said it was launching redundancy consultations across all areas of the group which are expected to see around 1,500 jobs go among its 8,100-strong workforce.

It comes as the Altrincham-based group revealed it will shut another 12 sites – either by closure, merging with other showrooms or refranchising – on top of the 15 dealerships being closed under plans announced in November.

The closures will leave it with 136 dealerships across the UK.

It emerged last month that rival car dealership Pendragon had held talks with Lookers over a potential merger but failed to secure a deal.