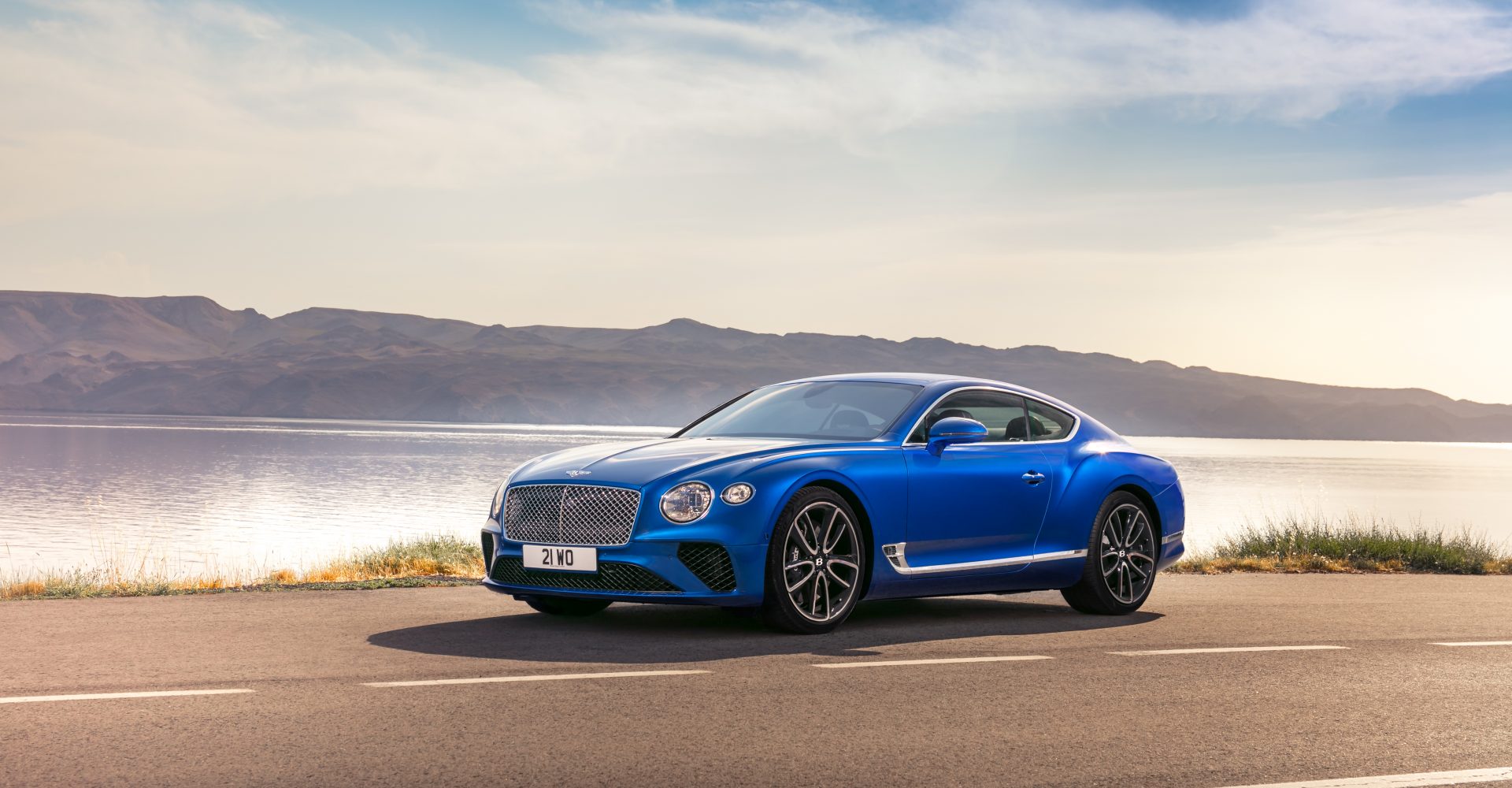 This is quite possibly the most beautiful thing you’ll see today.

Since the Continental GT was first unveiled in 2003, it’s been one of the definitive grand tourers of the 21st century so far. Now Bentley has unveiled the third-generation car and it certainly doesn’t disappoint. 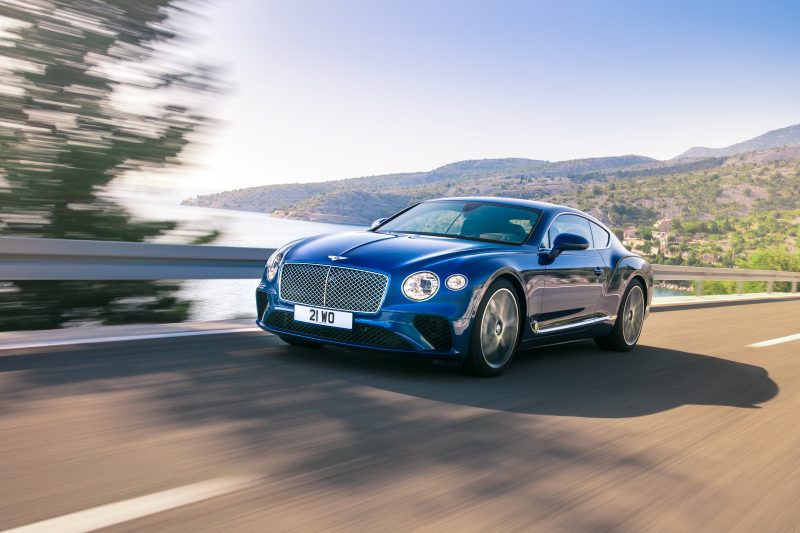 In true Bentley fashion, this latest version of the Continental is designed, engineered and built by hand in Great Britain. The whole car is a fusion of old and new throughout – the best of both worlds. 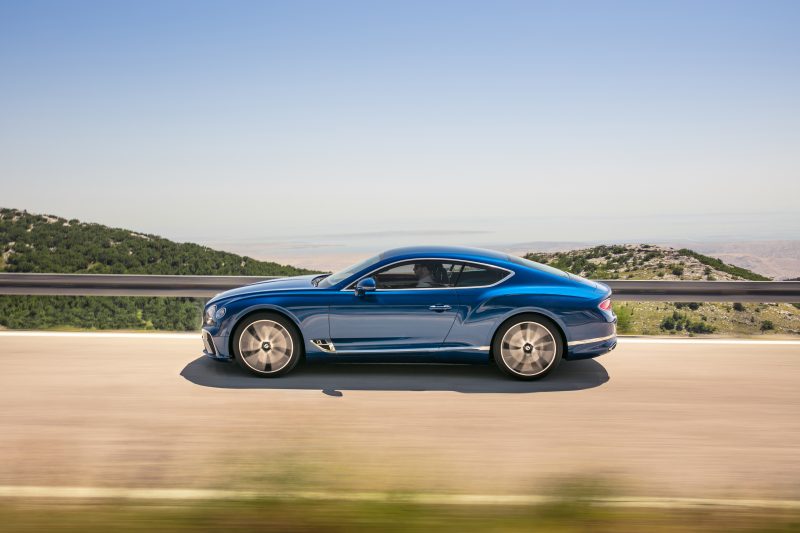 In terms of appearance, the third-generation Continental GT looks sleeker and more refined than both of its predecessors. Styling points, such as the curved front end and oval-shaped rear lights, seem to have been taken from the Bentley EXP 10 Speed Six concept, a production version of which is expected to go on sale by 2020. 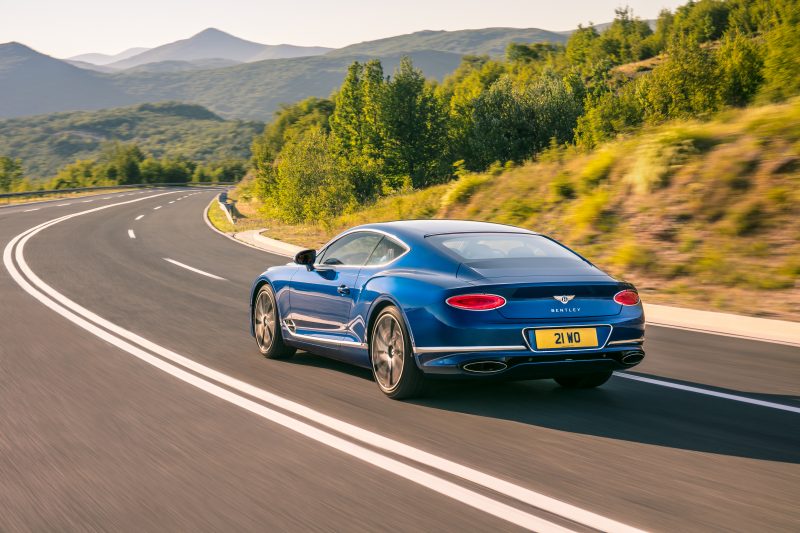 Under the bonnet is a new and improved version of Bentley’s 6.0-litre twin-turbocharged W12 engine, which produces 626bhp and 900Nm of torque. Combined with an eight-speed dual-clutch transmission, this allows the Continental GT to achieve 0-60mph in 3.6 seconds and reach a top speed of 207mph. (The latter where legal, natch.)

The interior has the same timeless blend of high-quality leather and metal you’d expect from any Bentley. One of the most interesting features of the new cockpit is in the centre of the dashboard, where a veneer panel with three elegant analogue dials can revolve away at the touch of a button to reveal a 12.3-inch touchscreen.

Wolfgang Dürheimer, chairman and chief executive of Bentley Motors, said: ‘Bentley has been at the forefront of luxury grand touring for nearly 100 years. The new, third-generation Continental GT is the pinnacle of our design and engineering achievements and marks the next step in Bentley’s journey.

‘We are the world leader in luxury mobility and our products and services define new luxury in the automotive world. The new Continental GT encapsulates our desire to innovate as well as celebrate our heritage and take the Bentley ownership experience to the next, unparalleled level.’

The third-generation Continental GT will go on sale next year and is said to have a starting price of £156,700. You can watch an official video of the car and its features below.