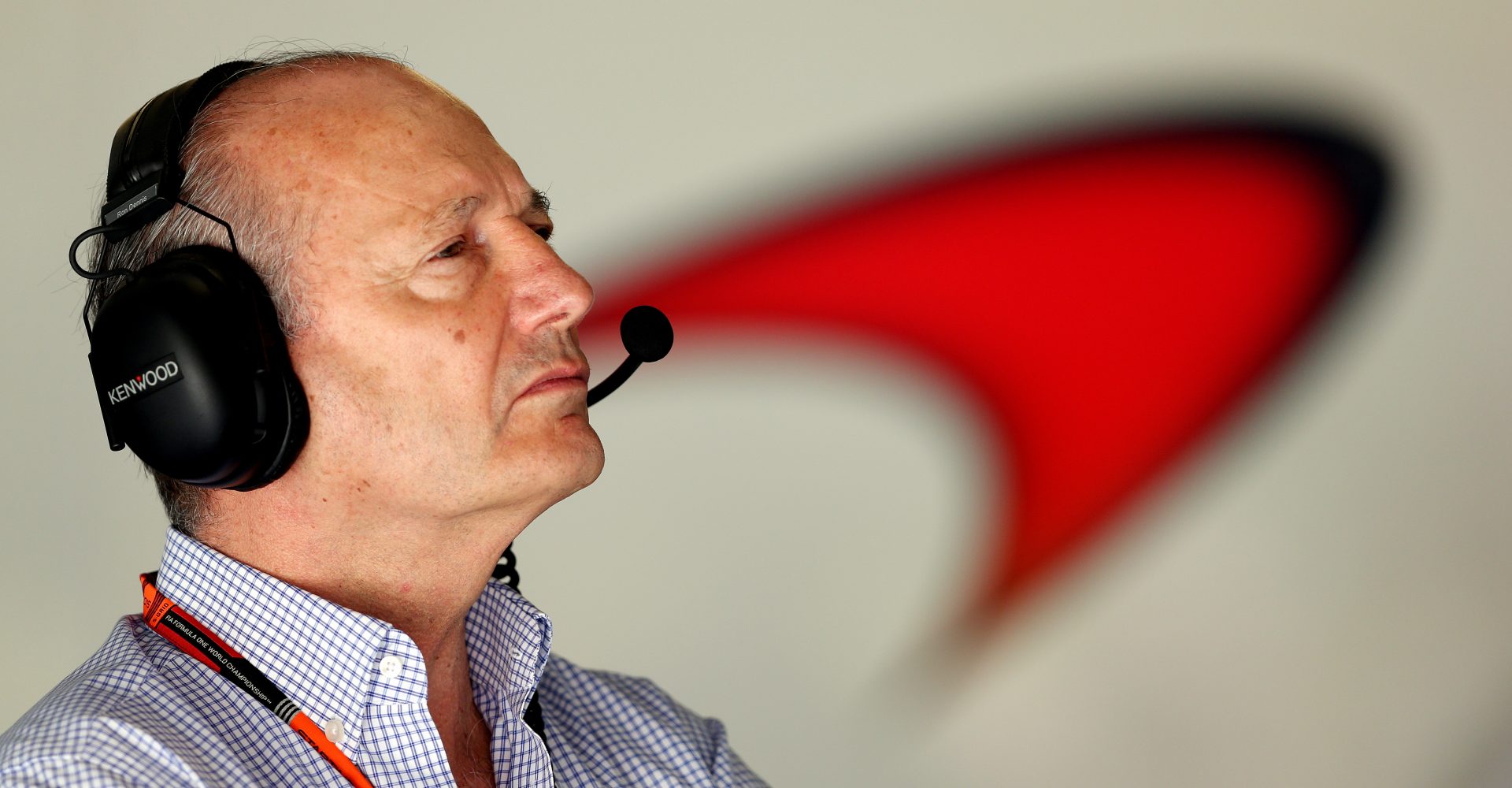 With the news that Ron Dennis has sold his final stakes in McLaren, an era has come to an end for the Woking company.

His time in charge of McLaren has had controversial moments, but without the now-70-year-old, it’s fair to say the race car constructor-turned-supercar-giant company wouldn’t be a fraction of what it is today.

Since Dennis took over the company, McLaren has gone on to win seven Formula One drivers’ championships, 10 constructors’ championships, take overall victory at Le Mans and build a road car empire, cementing itself as a powerhouse in the automotive industry. So, in honour of his achievements, we’ve rounded up some of his best moments: 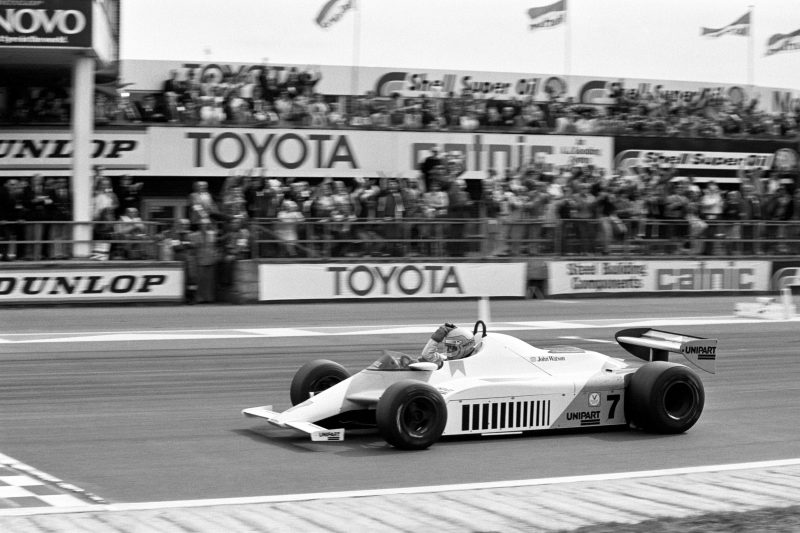 Just before Dennis took over McLaren in 1981, the F1 team were going through a tough time. They hadn’t won a Grand Prix since 1977 and despite having John Watson and Alain Prost behind the wheel of their cars, they’d finished eighth the season before.

Fast-forward to 1984 and under Dennis’s guidance, Niki Lauda pipped McLaren teammate Prost to a world championship by half a point, and the team won their second constructors’ title. 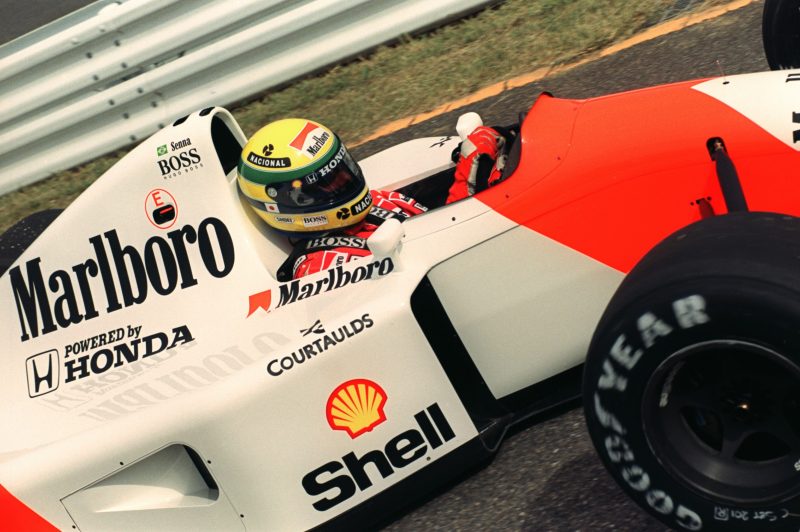 Despite the current problems the pair are having, McLaren-Honda were once the definitive partnership in Formula One, winning four championships in succession. This was what spawned the iconic Senna-Prost rivalry, the former of whom took his first world championship in the legendary McLaren MP4/4.

2007 saw the introduction of a baby-faced British driver to the grid: 24-year-old Lewis Hamilton. Dennis nurtured the boy from Stevenage through his karting career and gambled on giving him a chance in the pinnacle formula series at McLaren.

He may have lost out on the title in his first year but he created a storm by finishing on the podium in his very first Grand Prix and creating one of the best rivalries in the modern era of the sport with Spanish teammate Fernando Alonso. His first championship with McLaren followed just a year later and he has since gone on to win a further two at Mercedes. 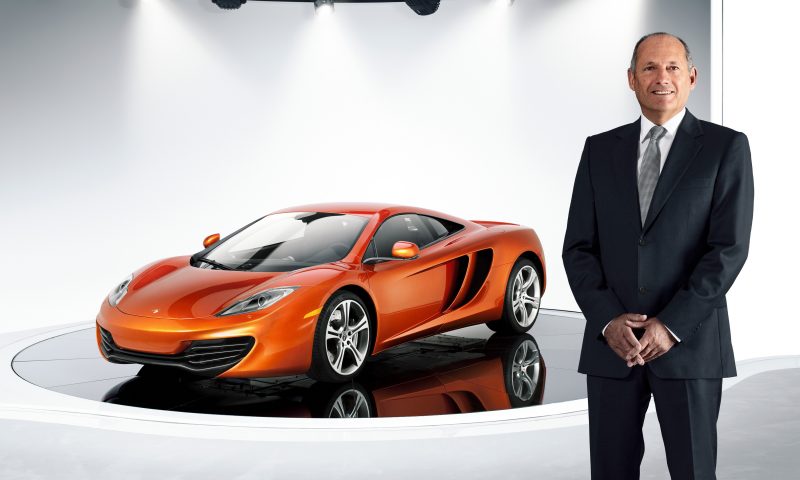 Despite building the legendary F1, McLaren had never dabbled in the large-scale production of road cars – until 2009, when the MP4-12c supercar was launched. It’s rare for a new contender to come out of the blocks and challenge Ferrari for the crown of supercar kings but the 12c was managed exactly that.

Since then, the Woking-based company has solidified itself in the high-end market as an alternative to the Italians.