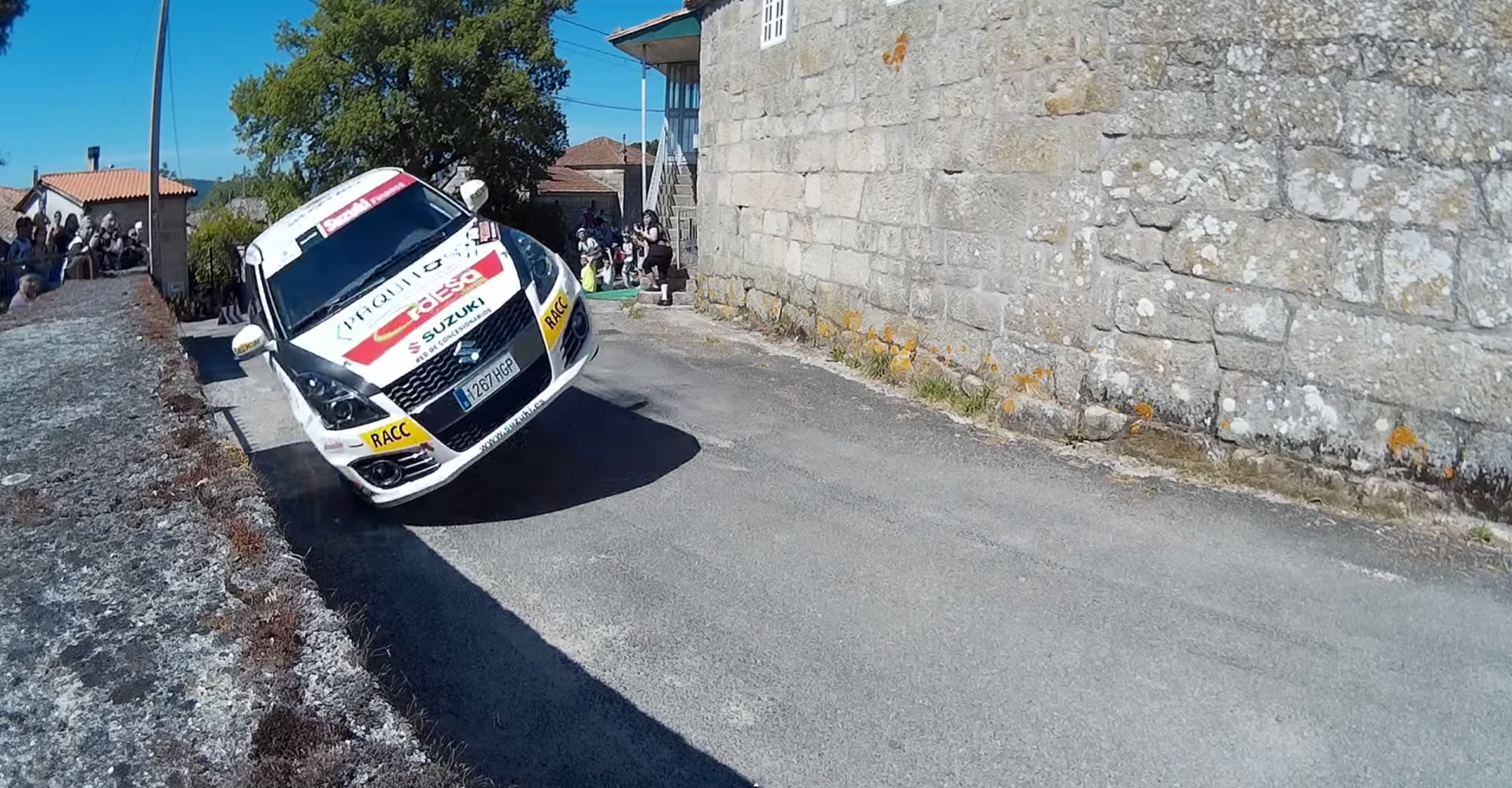 Some say you have to be insane to be a rally driver.

The near possibility of hitting into hedges and crashing into crowds offers an exhilarating and dangerous prospect, and not one for the faint-hearted.

Norwegian driver Andreas Mikkelsen narrowly misses the trees and some concerned photographers with his Polo during the World Rally Championships in 2014.

Spanish driver Oscar Barroso manages to control his Suzuki Swift on two wheels after rounding a tight corner at the Rallye de Ourense.

Despite falling into a ditch, Rajd Rzeszowski saves his Mitsubishi Lancer to continue racing. Quick-fire reactions.

During the Isle of Man TT, Mark Higgins saves his Subaru from crashing. Check the reactions from his co-driver.

A test nearly turns into chaos as Dražen Ćurić manages to avoid crashing his Mitsubishi Pajero.

Great save from Pritt Koik in his BMW E36 after an epic jump and slide.

Snowy conditions prove difficult as Christian Mitterlehner prevents his vehicle from spinning out of control.

And now for something different – the fact that no one was hurt after this crash is a minor miracle.