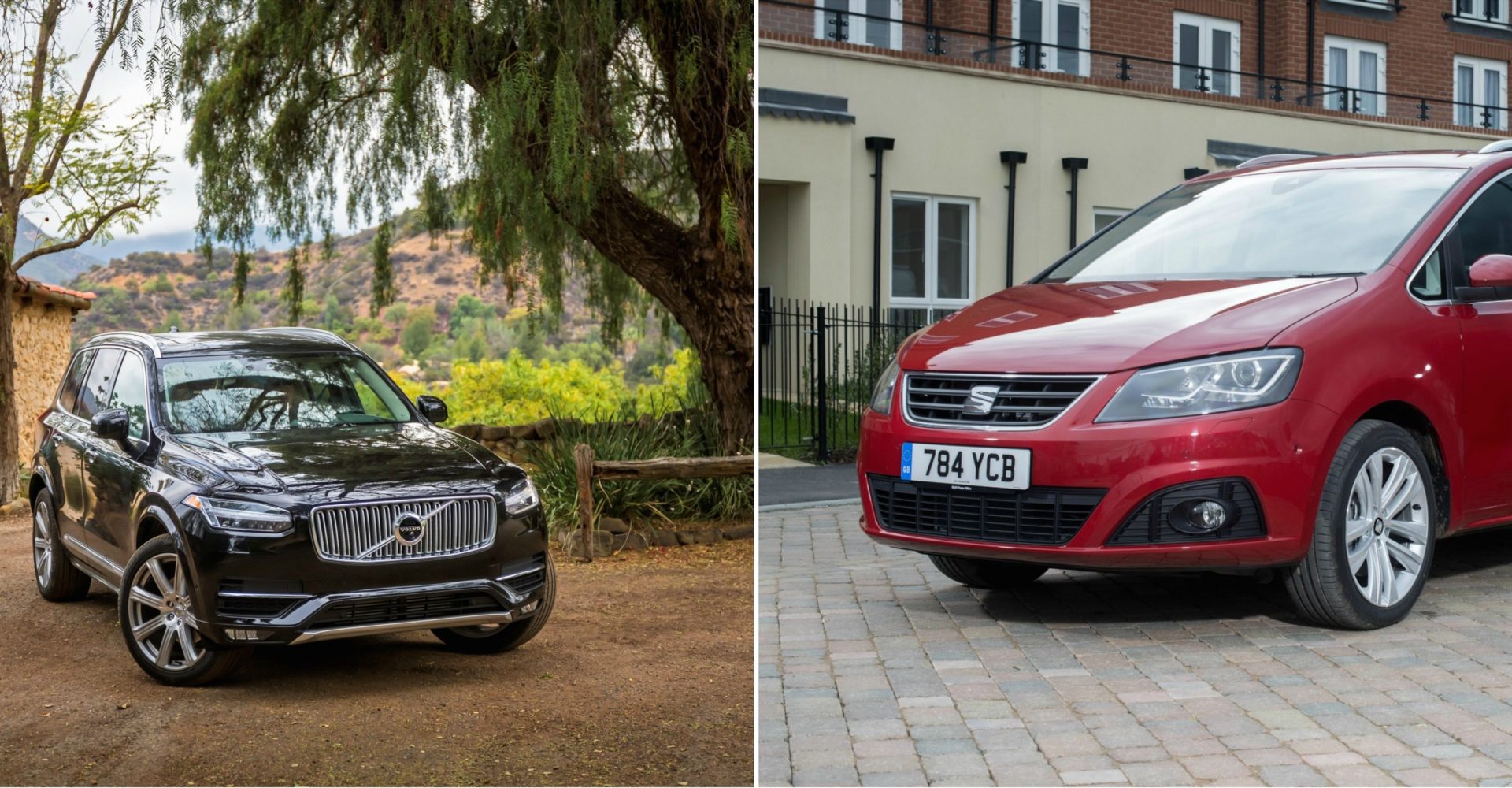 The Duchess of Cambridge has just given birth to her third child – and transporting around not two, but three heirs to the throne presents her with a whole new set of problems. Forget etiquette training, royal protocol and diplomacy – the most important issue facing William and Kate is which car they should buy.

The biggest problem is that of child seat law. With three young children, the royal couple need a car that’s capable of accommodating three bulky, high-backed child seats. Astonishingly, there’s nothing on the couple’s current fleet that will do this.

Their daily transport is a Range Rover, which only offers two ISOFIX child seat mounting points – despite its vast size. For special occasions, there are Bentley and Jaguar limos – no better on the child seat front – and Prince William’s two-seat Audi R8 supercar.

With that in mind, we’ve come up with a few different options for the newly enlarged Royal Family – all of which can comfortably accommodate three child seats. 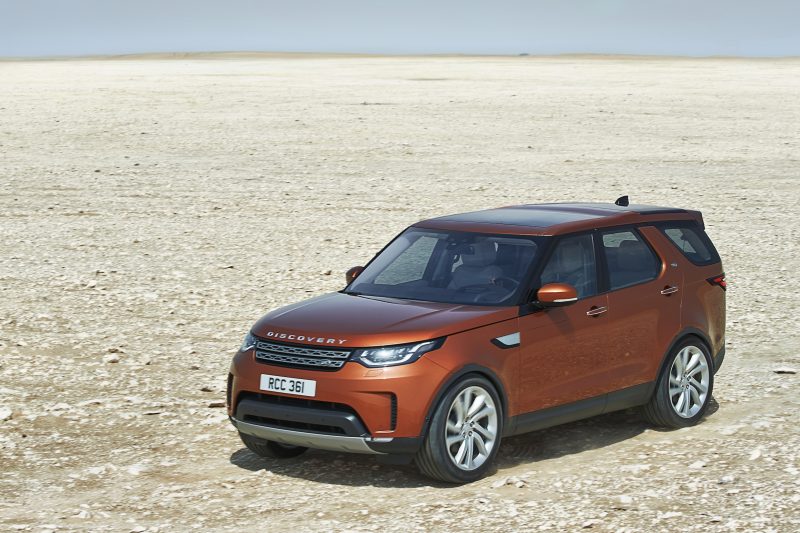 In the interests of keeping things British, we kick off with a true icon – the Land Rover Discovery. This seven-seat SUV is immensely popular among family buyers, and provides a sufficiently regal air along with bags of room inside.It’s decent to drive, is offered with a wide array of engines and best of all, is guaranteed not to get bogged down during some bootleg greenlaning around Richmond Park or Sandringham. 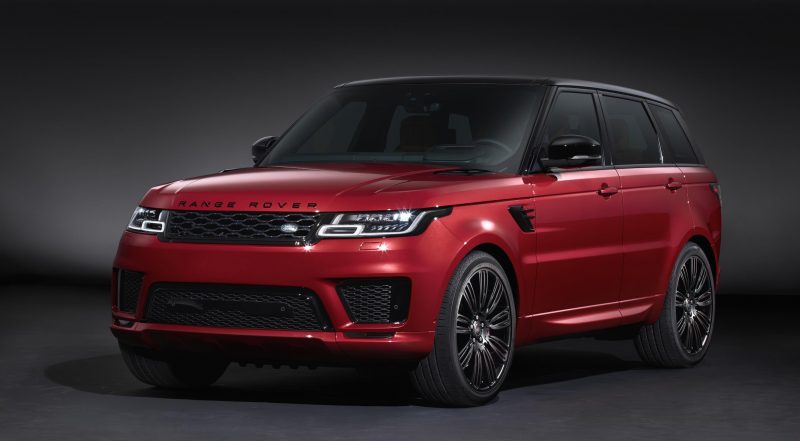 Moving up the market but down in size, the Range Rover Sport actually offers more seats than the full-sized Range Rover. It’s also rather leaner and better-looking, but will still fit in beautifully pulling up to any state banquet.Best of all, it can be had with the incredible 525bhp supercharged V8 engine, making for one of the fastest people-movers on the planet. 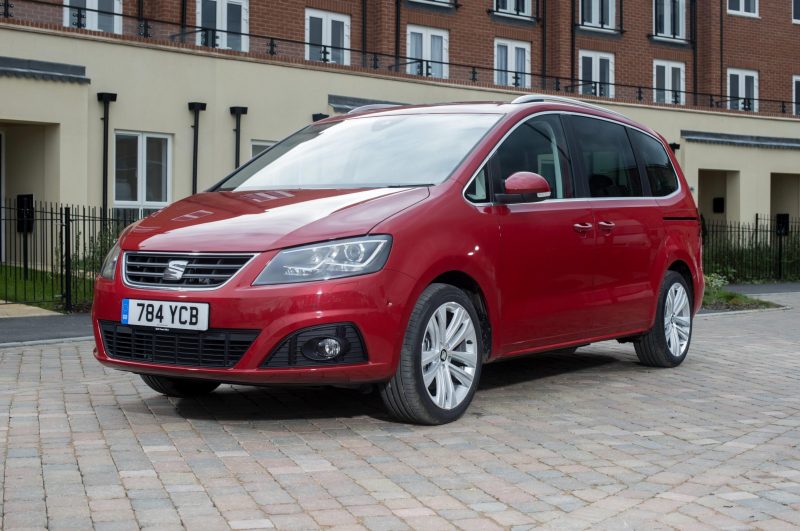 If you have three children, at some point you just have to bite the bullet and admit that an MPV makes the most sense. With a cavernous interior, wide-opening doors and three rows of seats, there’s nothing that can swallow up kids and their clobber quite like a people-carrier.The Alhambra is one of the best of the breed, with trusted VW components, a really premium-feeling interior and good driving manners. It’s also certain to blend in to the background, ideal for Royals who want to remain under the radar. 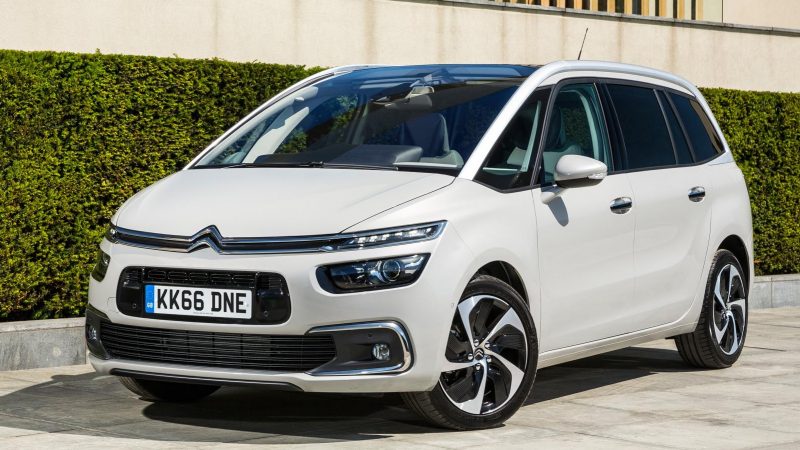 If the Seat Alhambra blends in, then the Citroen Grand C4 Picasso stands out – for all the right reasons. It’s an MPV that’s genuinely stylish, with bags of gallic flair everywhere from the upside-down ‘face’ to the 3D-effect taillights.It’s also got one of the best interiors in the business – clever, well-built, roomy and flooded with light. George, Charlotte and the new baby can spend hours gazing through the vast windows or panoramic roof and windscreen combo. 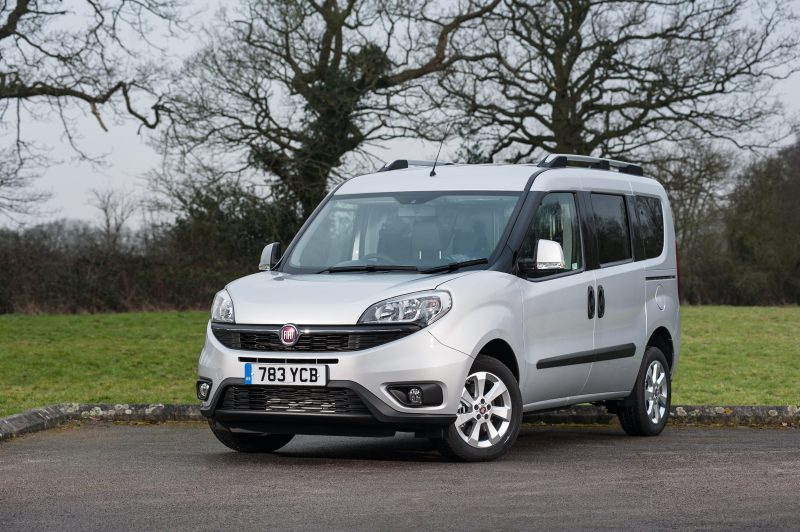 If William and Kate were looking to pinch a penny – after all, the taxpayer does contribute to their motoring costs – then they could do a lot worse than the bargain-basement Fiat Doblo. It’s one of the cheapest ways into three-row motoring.Unashamedly van-based, the Doblo isn’t exactly pretty – nor is it fast, or premium, or good to drive, or feature-packed… but it’s big, comfy and spacious. And cheap. Very cheap. Try and remember that. 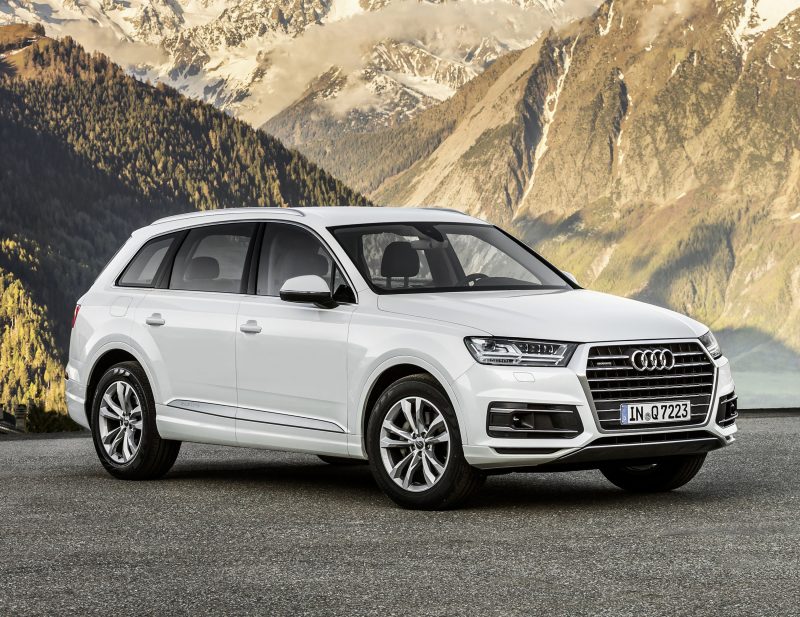 Other manufacturers besides Land Rover make big seven-seat SUVs. The Audi Q7 is one of the best out there, with room in all three rows for child seats and one of the most premium interiors on sale today.And if you want discretion, say no more. Provided the couple don’t opt for too much glitz and glamour on the outside of the vehicle, the Q7 is very discreet. Finally, the best bit – Prince William is a huge Audi fan and actually owns one of the firm’s R8 supercars. We can think of few better pairings. 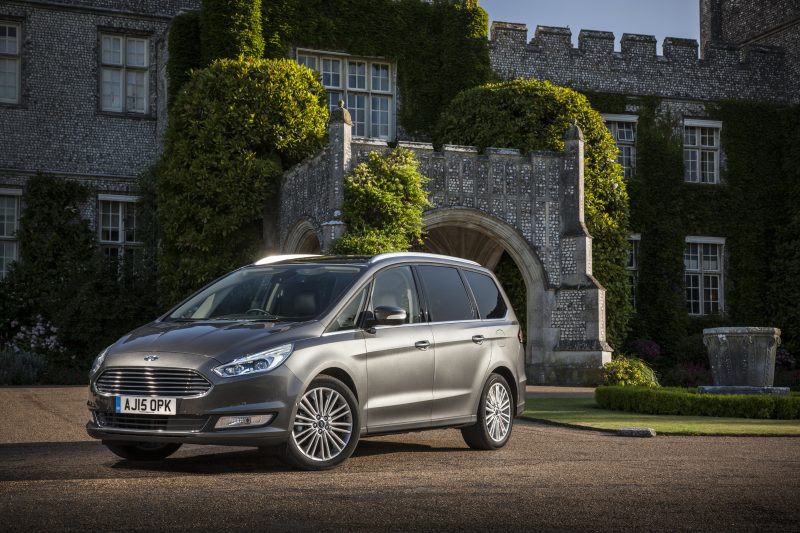 Another big, hefty people-carrier with three rows of seats, the Galaxy’s best feature is its ubiquity – especially in Central London. Favoured by taxi firm Addison Lee, a black Ford Galaxy with heavily tinted windows is almost as common a sight as a black cab.It’s a comfortable ride with lots of space, though Ford doesn’t offer it in range-topping Vignale trim. That’s a shame, after all, what self-respecting Royal doesn’t like a bit of quilted leather? 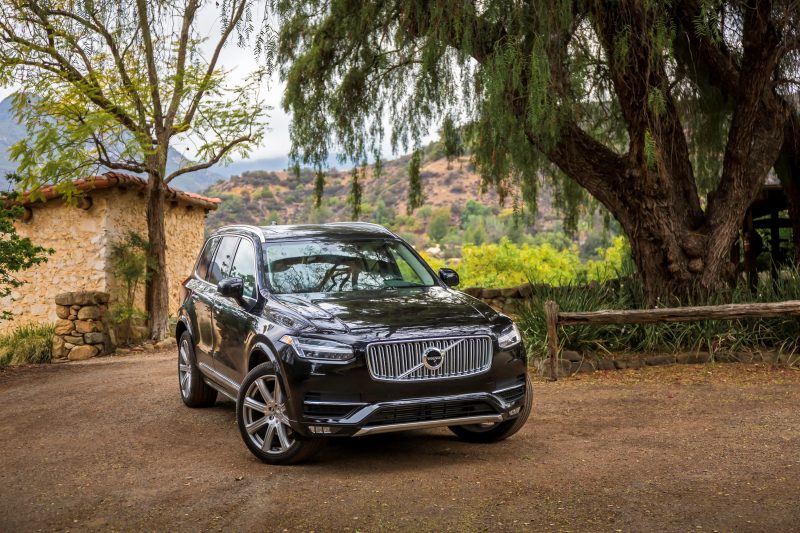 Sensible, stylish, superbly safe and Swedish, the Volvo XC90 is one of the best SUVs out there and is bound to keep all three of the little princes and princesses safe should the worst happen out there on the roads.